Save
Children’s Home in Nosy Be / Aut Aut Architettura 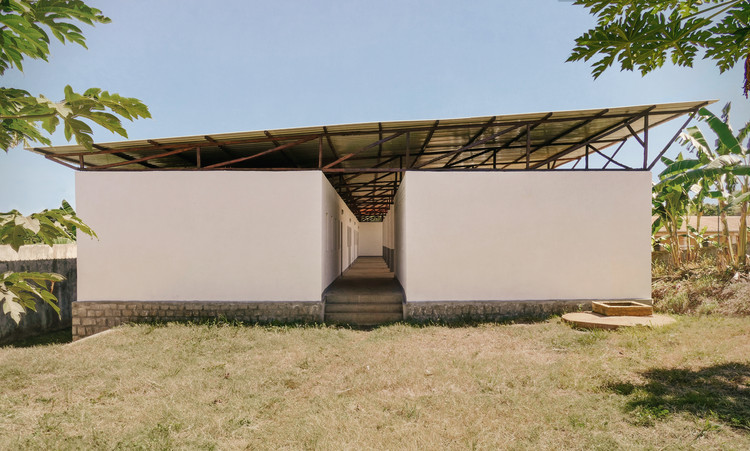 Text description provided by the architects. Giovanna per il Madagascar Onlus is an NPO active in Madagascar for 20 years now. More specifically it operates in Nosy Be island, assisting children affected by diabetes and limb malformations. Since Madagascar is characterized by high poverty and low literacy rates, the NGO is undertaking a new mission to help abandoned children, providing them a home where to sleep and where daily meals are available, a place where they can be treated by doctors and a community where they can study and play.

“CSSJB”, a catholic congregation, made available a plot in the outskirts of Hell Ville where to build a Children’s Home for 36 kids. The project has been initially outlined by the will of completing the current L layout of the two buildings of the “Alberto Cremona School” with a third wing capable of defining an open court.

The Children’s home is composed by a slab hosting two dormitories for males and females equipped with toilet facilities, nurse’s rooms, infirmary, and kitchen. Two avant-corps host the dining hall and a multipurpose room defining a covered open space that works as a backdrop in continuity with the open court of the wider system.

All the interior spaces are accessible from this colonnaded space that is equipped with features such as a washtub and a lowered area for sitting and gathering in order to foster the vitality of a plaza. The double roofing is composed by a lower breathing layer and an upper waterproof one. In this way the rooms are not subject to direct solar radiation and the air circulates in the buffer zone between the two layers ensuring natural cooling, while the entire building, including the outdoor spaces, is protected by the local heavy rains. 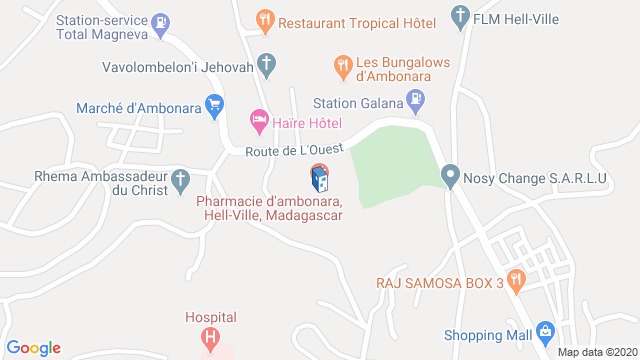 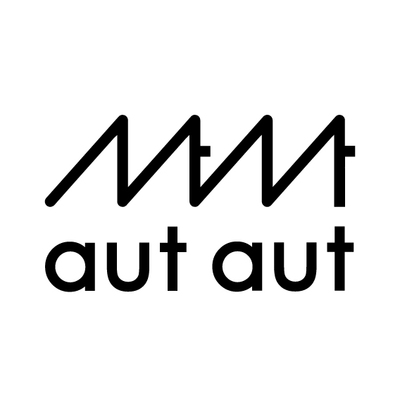 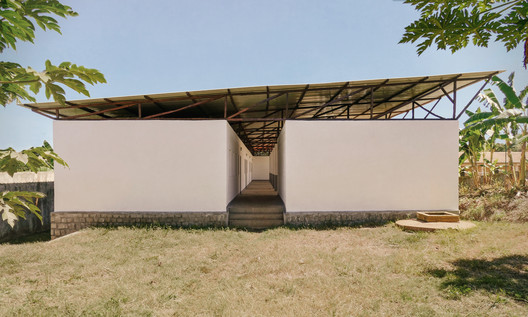