Save
Fontainas Island Reconfiguration / B612 architectes 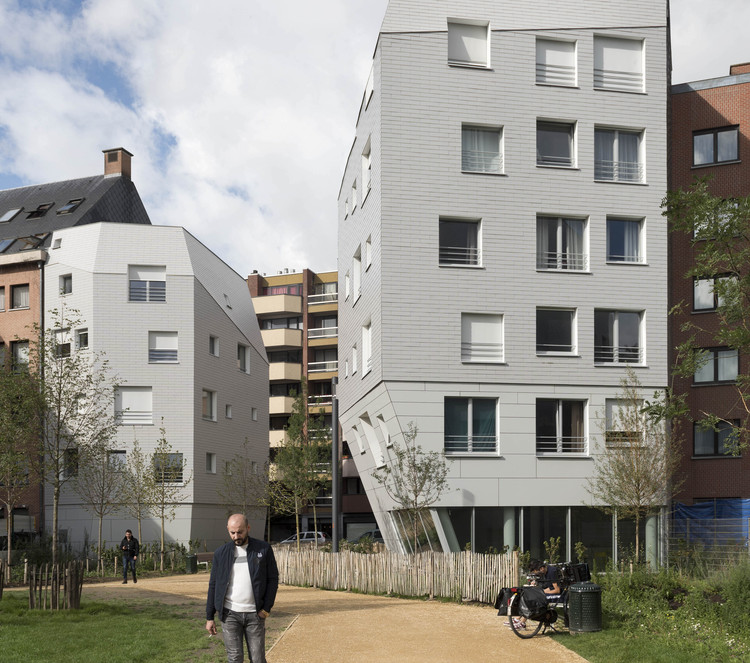 Text description provided by the architects. Master-plan, Fontainas park development, construction of 22 social housing and 35 student housing, 2 child-care rooms ( 20 children), a sports hall, a multi-purpose room, a restaurant space and a 42 slots parking space. Passive project, Eco-building. In the heart of Brussels, the vast indefinite space of the Fontainas’ isle is the result of the demolition of the Philips factories. The site, although vast, constituted a succession of devalued spaces in a context of very heterogeneous dimensions in connection with the future pedestrian center, and equipped with some sports facilities.

The expected response was the reconstruction of the closed classical islet of the historic city, in order to cauterize the open wounds due to the economic and social disparities of the place. The proposal was not to enclave, but to articulate through an open morphology in order to create a porous islet crossed by a real park, a public space made of biodiversity. By this gesture links the surrounding districts. The project proposes singular (discontinuous) buildings whose careful location makes possible to re-balance the volumes of the city.

The resulting perspectives are a social and spatial flexibility and an urban/landscape blend stimulating the life of the district and the urban cohesion. To strengthen the links between the project, context and inhabitants has been enriched and developed during numerous workshops organized before the project different key phases. From the elaboration of its master plan to its inauguration, inhabitants were invited in a continuous participatory process. 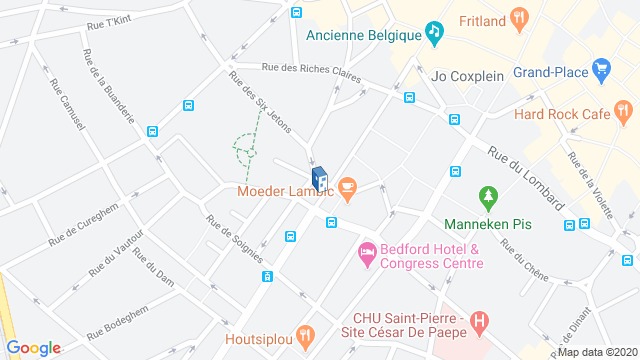 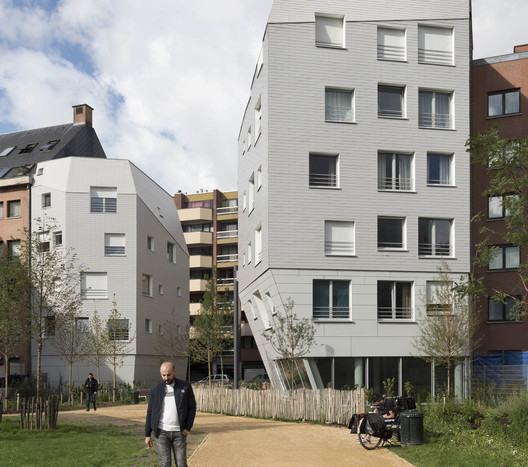