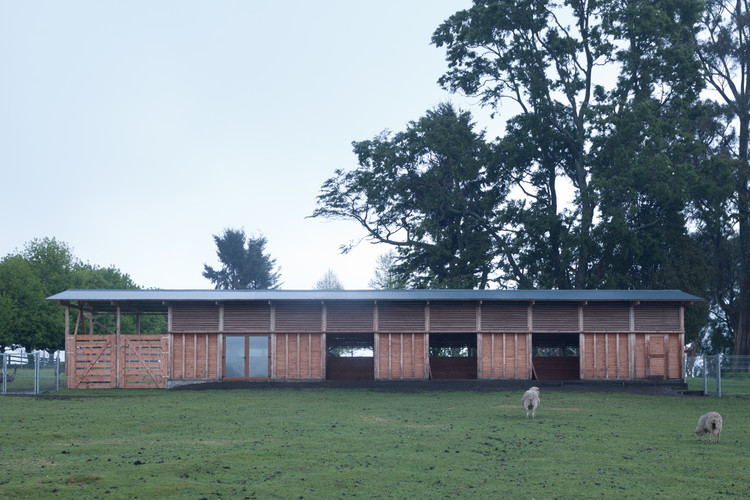 Text description provided by the architects. Following an invitation from the landscaping office DEL RIO SUR we were asked to propose a masterplan and installations for an animal Park in the north side of the Rupanco Lake, a pristine rural location with views to various geographical landmarks.

The idea proposed separated areas where the animals could freely wander to others where human interaction was required, such as feeding, passive contemplation or veterinarian assistance.

The architectural expression of the different pavilions is the result of a research where the visual unity is mainly provided by the building system more than just by material or style. The wood digital cut system is a prefab technology and given the distance to urban centres and scarce qualified workmanship was chosen. The investigation was based in Berndt and Hilla Becher’s photographic rural archives finding particular interest in structural systems where the knot had to be spread from a single point given the thickness of the concurring timber elements such as beams, pillars and diagonals. We called this knot a displaced joint.

The pavilions projected consist of two aviaries, a stable, a bridge, observations towers among other complementary elements such as fences and water collectors to be built in time. The first ones to be built are:

The minor aviary
For a given number of birds, the roughly 10x4 and 7 metres high aviary is built on top of a concrete base which stabilises the structure in the slope. Height is a major factor as it was required for the species incorporated which needed from a full Arrayan tree to be contained inside. The structural challenge demands for a double layer of diagonals of displaced joints specified in the central part of the façade, as free access had to be granted in the top lower and upper parts, where an observation bridge permits for higher views.

Deer stable
The access pavilion of the park holds the deer stables and an observation and storing room. This strategic location splits and organises the different paddocks and pathways of the park.
Structurally is solved in the similar way with the displaced joint taking the long façade frame incorporating ventilation louvres and a double inclination roof.
The whole timber mounting process was done by a team of two people directed by a supervisor engineer in 10, without leaving any remaining materials, waste or major damage to the land or animals. 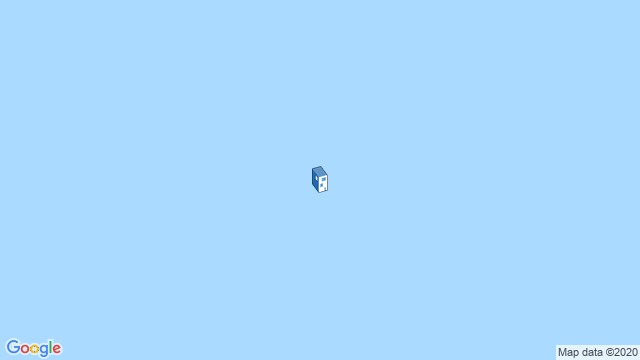 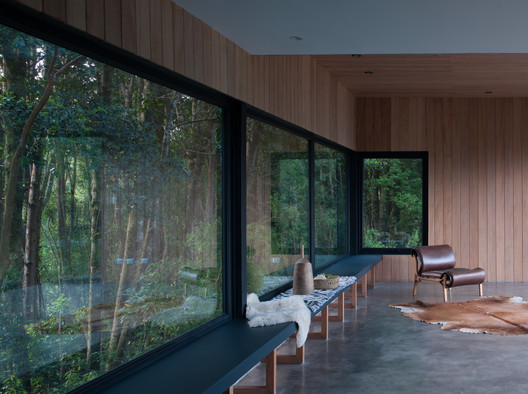