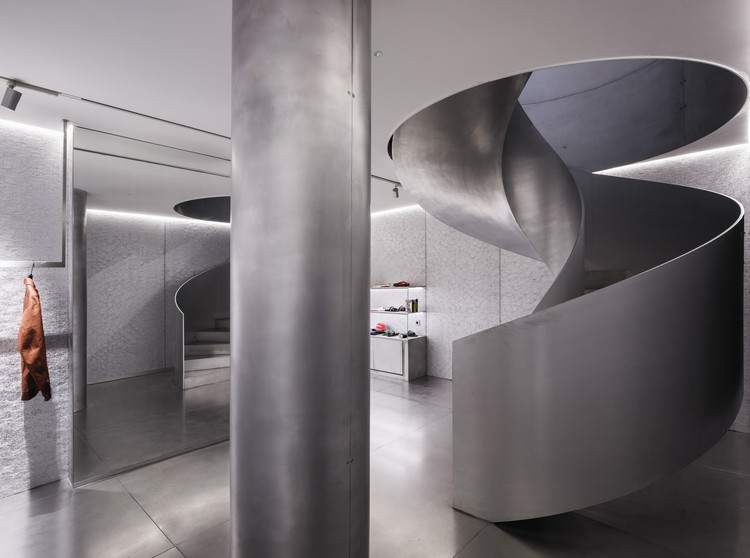 Text description provided by the architects. The refurbishment Project for the multilabel shop MKR (known before as Markaride) arises from the demand of reorganising and giving a new image to the existing retail space: an unstructured and limited space, not in compliance with the actual regulatory standards.

The design introduces new elements that generate a better spatial fluidity from a significant reduction of existing artefacts, with the consequent improvement of circulation and visual perception of the ensemble.

The new space is articulated from the insertion of a helicoidal stair just in the place where the basement and the ground plans overlay. This helix, acts as a giant bolt, becoming the rotation axis that allows the articulation of both floors that smoothly slide 90º into each other.

The location and outline of the stair will determine the formal configuration and position of the two great display stands, defined by curves with different heights and diverse diameters that are overlaid offering its internal concavity to the different articles to be exhibited to the public.

Besides the new spatial organisation, the project tries to introduce homogeneity and coherence to the exhibition and sales space that had been occupied and modified along the years without a clear design or furnishing strategy. That is why a general redistribution and the use of a continuous vertical aluminium foam lining are proposed, with the aim of reaching a homogeneous and contemporary image for the new space. Aluminium has been the main material used: in its different forms, compositions and textures: laminated, extruded and molten.

The pavement made of large stainless steel pieces work together with the aluminium to offer a powerful image, united, neutral and consistent, allowing the clothes, with their infinite universe of shapes and colours, to become the absolute main character of the exhibition space. 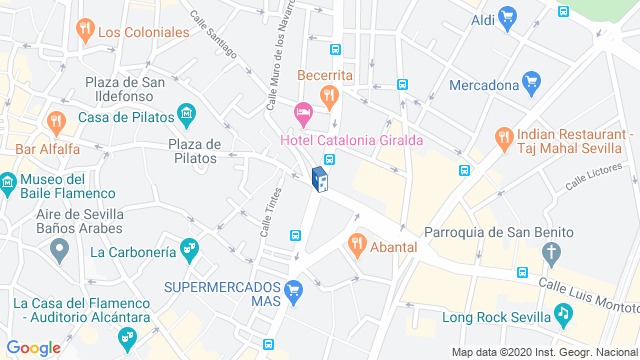 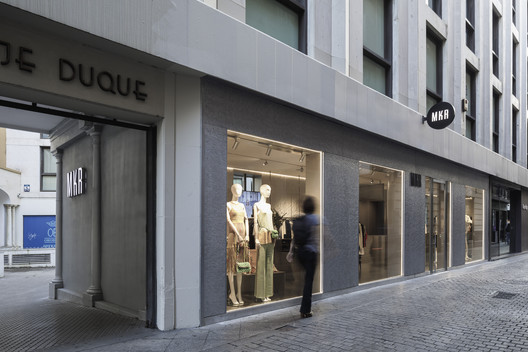