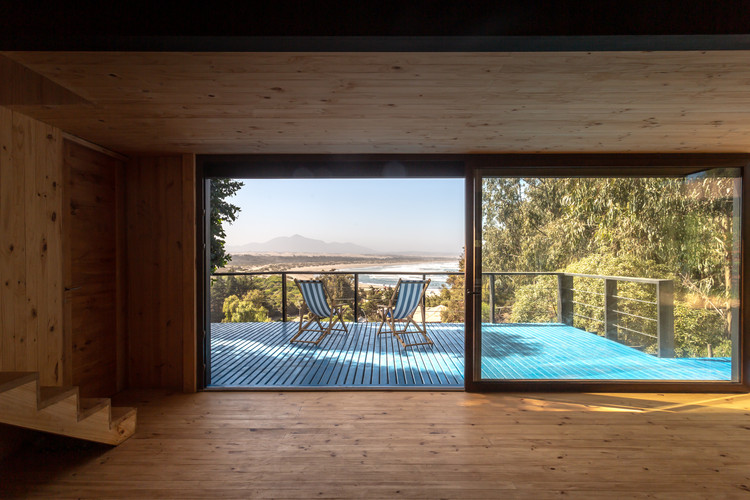 Text description provided by the architects. Within the Chilean 18-O
After the social crisis unleashed on October 18, 2019, the reasons for this conflict have been gradually clarified. This process of decanting ideas is essential to be able to program short, medium and long term solutions that improve the inequalities with which the vast majority of the Chilean population is affected. However, these solutions have unfortunately not yet arrived. What has happened is that some of the basal problems of Chilean society have been named. And this, fortunately, makes it impossible for the national elite to ignore these demands. However, the meanness of the "ruling class" has applied a varnish to these problems by imposing hierarchies and therefore an arbitrary order for their solution. For me, this means an evasion of the responsibilities of the State in relation to the people, so I believe that there should be no hierarchies but that all problems must be named and all must begin to be solved at the same time, with different tasks and deadlines, not some before others.

Strangely, the ‘agenda’ of the Government and the opinion of Chileans have left out the problem of ‘space’. Just as Water is not a right of people in Chile, neither is Space. Then in the first, it is not possible to water and cultivate the soil itself, and in the second the town lives in shitty spaces.

‘Space’ is a fairly abstract concept, therefore in the context of the constitution, it is identified with housing. And as the problem has the people, then it is named as popular or social housing. But the basic problem is people's access to ‘space’. Access to a quantity and quality of ‘space’, generic, beyond housing. And since the space has different scales in its magnitude, in reality, the right to quality space can be recognized in housing, but also in work, study, or any type of immediate space where people develop in your daily routine. Be these private or public. Be these small or large scales. The right to a quality public space. The right to an equipped and connected city. On a larger scale, the right to a virgin natural space. Someone has convinced us that there is little space. But it is not like that, we have a lot of space so each person deserves to live in a quality space.

The small house
This House does not have a direct relationship with the themes raised during the social crisis of 18-O. One might even think that it represents the opposite, that owning a property on the beach today, in the form of a second home, constitutes a privilege of few and constitutes a symbol of the inequality prevailing in our country. But my idea is to reflect on some aspects that are relevant in the context of the crisis, based on the analysis of a Beach House.

The first and most important has to do with ‘space’. It is called Small House because, in reality, the challenge was to make a home as large as possible, with a very limited budget. The conceptual matrix would also be informed by maintaining certain standards of constructive quality of thermal efficiency. Understand well-insulated walls and windows. So one of the initial questions would be: How many square meters can I build if I have a certain budget and want to build with a certain constructive standard? The answer would be 60 square meters. And what was I able to program in these 60 square meters? A tight living room, a tiny bathroom, a steep staircase, a narrow hallway, two narrow bedrooms, and another bathroom. And I really spent a lot of time putting all these enclosures in 60 square meters. And I also believe, it is not enough because the storage spaces are few and there is no loggia.

Some will answer, that it is a budget problem, but then when did we put the priorities in the money rather than in space? Is not space something as vital as air and water?

Hopefully, the exit to the current crisis that our country is experiencing allows us to put the most relevant issues for people's lives on the table, and without a doubt, in this course, it will be necessary to include and relieve the importance of the space, in how much and in how much quality, on all scales, for the development of a dignified life. 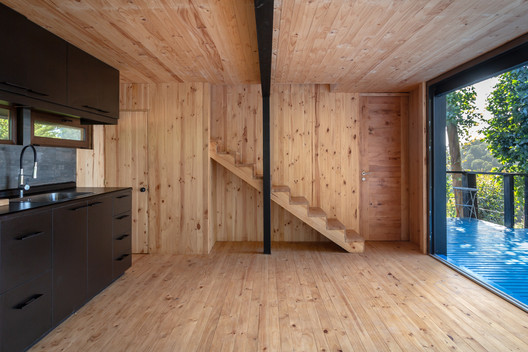