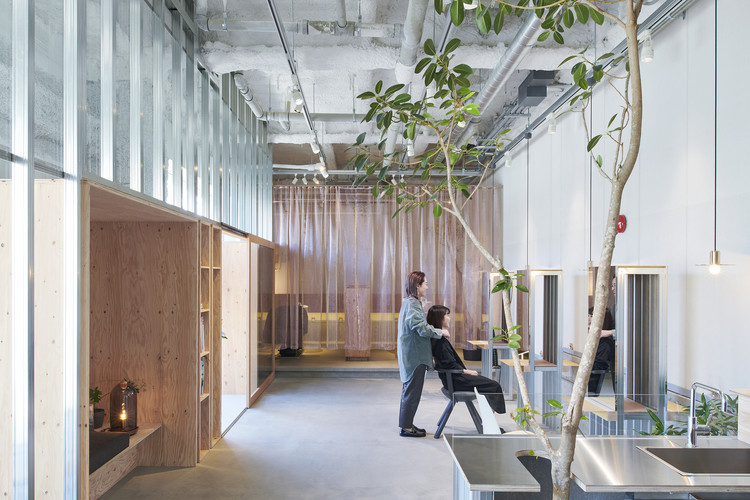 Text description provided by the architects. This is a hair salon started by two women who named the salon ‘atelier toiro’. ‘Toiro’ literally means 10 colors, but it is symbolic of variety and diversity.  It is also a type of word play which represents ‘+ color’. The salon owners explained to us that they imagined a space which would allow people with various personalities and experiences to all have their talents flourish.In truth, I had thought that hair design was focused on the surface appearance of the hair. I was deeply impressed to learn that it is only through the careful treatment and care of the scalp, roots, and underlying hair—the underlying base— which allows for a hairstyle to maintain the beauty which is visible to us.We took this idea of the importance of creating an underlying base in order to allow talents to truly flourish as the essential spirit of toiro.

With this idea in mind, we kept the precisely aligned LGS, concrete, ALC, insulation materials,reinforcing panels, terrazzo, and larch pine boards and left them exposed as an essential component of the interior design in order to create a space which, ‘internally aligned, beautifully expresses its true personality.’ In addition, we recessed two openings approximately two meters from the building facade to create the impression of the hair salon being independent from the building. Setting back the salon’s entry also opened up the space underneath the shop’s eaves to the city and allowed it to blend with the surrounding neighborhood.

While this type of interior is not well known, the salon owners acceptance of the beauty of the  building’s substrate—commonly acknowledged by architects—has resulted in a salon in which each of the many customers’ originality and individuality can be brought to the surface and sent out into the world. 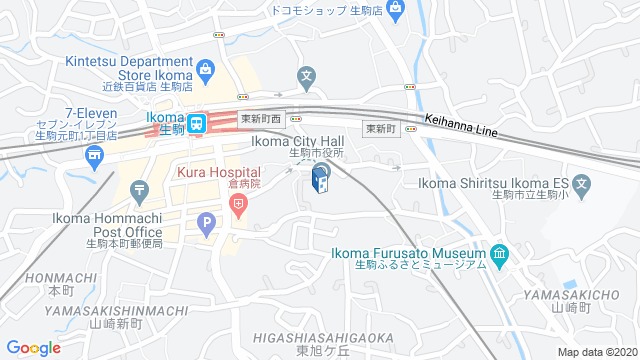