Around the world today, the "Climate Emergency" continues to embody a renewed worldwide focus on tackling climate change. With 36% of global energy devoted to buildings and 8% of global emissions caused by cement alone, the architectural community is deeply entwined with the flows of materials, energy, and ideas that relate to climate change, both causes and solutions.

With the construction industry dominated by the use of concrete, steel, and timber, any attempt to lower the environmental impact of the built environment on the natural world will involve a revision of both the manufacturing and use of these raw materials. Therefore, we take a closer look at the embedded environmental costs and benefits behind the raw materials that dominate modern architecture.

Today, over 1.2 billion tonnes of crude steel is produced every year, with China being by far the largest producer. Steel is responsible for between 7% and 9% of direct emissions from fossil fuels, with each tonne produced resulting in an average of 1.83 tonnes of CO2. As steel is not only a central material to the modern architectural industry, particularly in our largest cities and buildings but also one of the most traded commodities in the world after oil, there will be considerable pressure on the industry to introduce a more carbon-friendly grade of the material.

Similar to concrete, steel production requires the rapid heating of raw materials at extremely high temperatures, one which has not fundamentally changed since the dawn of the industrial revolution in the 1800s. Large blast furnaces rely on a carbon-heavy fuel derived from coal to reduce iron ore into liquid metal, which is then refined into steel. Carbon dioxide in an unavoidable output of the process.

Speaking to the Financial Times, Boston Consulting Group's Nicole Voigt spells out the options for reducing the environmental impact of steel. "There are two ways you could reduce the carbon footprint. One is you avoid CO2 in the steel production, so you try to use either scrap, or something other than carbon as a reductant agent. Or, you use end-of-pipe technology, which is carbon storage or usage. The question is which way to go — it’s still debated, though you could argue [the latter] is more feasible."

Timber presents four key differences from steel and concrete. First, it is the only renewable raw material of the three dominant materials in building construction. Second, it requires a relatively small amount of energy compared with the other two materials for extraction and recycling. Third, it does not produce waste by the end of its life and can be reused in several products before ultimately being used as fuel. Forth, timber traps significant levels of carbon, with one tree containing one tonne of CO2.

The low carbon cost of timber has, in recent years, fuelled a drive towards promoting timber as the future of large scale construction. Glued Laminated Timber (Gluelam), Cross-Laminated Timber (CLT), Laminated Veneer Lumber (LVL), Laminated Strand Lumber (LSL), and Parallel Strand Lumber (PSL) are but some of the timber-based products that are becoming available, allowing for the standardization and proliferation of ecological alternatives to concrete and steel.

Timber-based processes are not immune from critique, however. Biomass energy, a system which used raw timber elements as the basis for fuel, presents a cleaner alternative to fossil fuel-based energy, but also presents challenges. Mismanagement of the raw materials for biomass can lead to deforestation and soil degradation, while many biomass plants still rely on fossil fuels for economic feasibility. The burning of biomass also produces greenhouse gasses such as carbon monoxide and carbon dioxide, which must be captured and recycled if biomass is to become a convincing substitute for oil and gas. 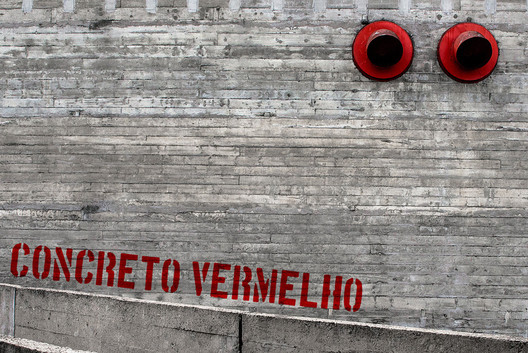