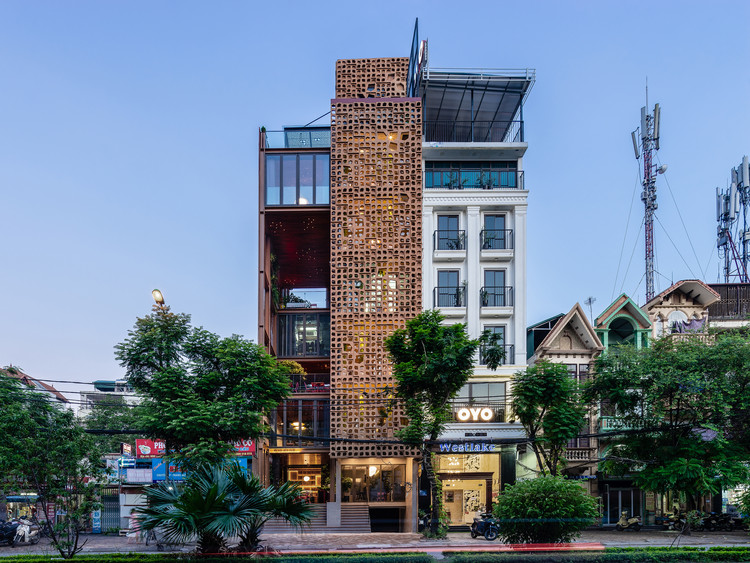 Text description provided by the architects. Density has always been a strong characteristic in the urban design of Hanoi. Historically horizontal concentration has been typical and more recently vertical construction has intensified the capital. Going against the trend of compressing building density, the Organic Café plays with architectural contrasts to propose a resilient microcosm within the urban context.

The site, in a particularly compact area of Northern Hanoi, is composed of two lots; an existing seven storey tube house and a low-rise steel structure. The project draws its design references from traditional shophouse typologies that provided natural ventilation and lighting across a horizontal organisation, their density broken up by intermittently distributed open plazas.

These design principles are reinterpreted by G8A and VUUV's use of vertical voids allowing for natural ventilation, lighting and comfortable social and commercial spaces. A light metallic structure is used to extend the surface area and maintain the feeling of transparency. The game of spatial and material dissimilarities between “full” and “void” promotes the idea of a self-sustainable system in a saturated environment. 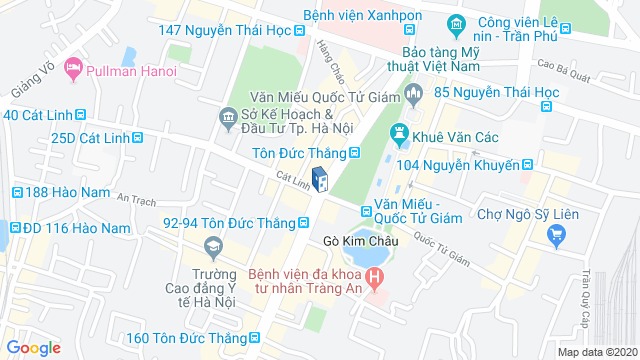 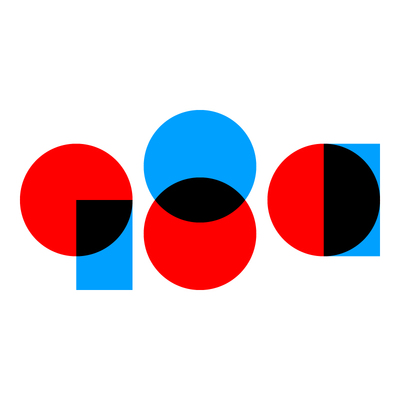 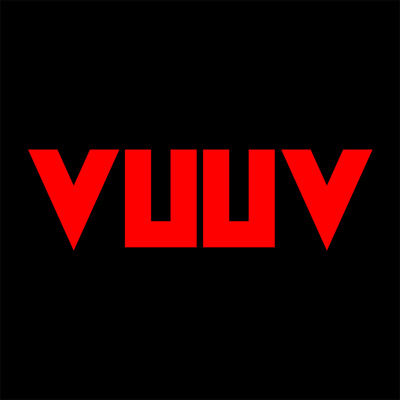 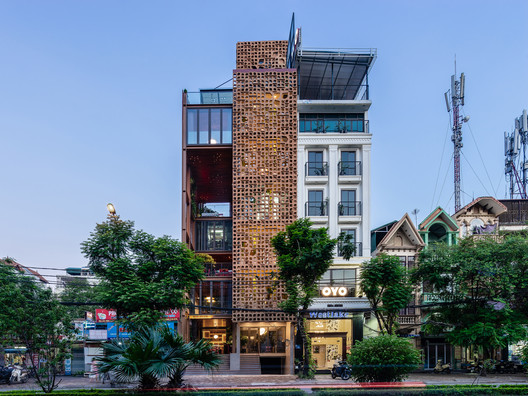