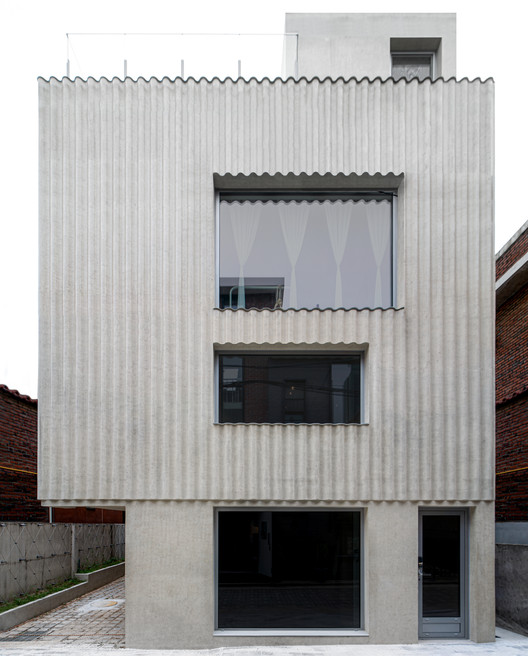 Text description provided by the architects. Seongsu-dong is an area where a self-sustaining cultural ecosystem is being established by injecting new breath from the emergent and energetic programs into existing urban structures and architecture, thereby building a self-sustaining cultural ecosystem. Such a tendency exhibits not only rapid speed but also highly dark volatility like other areas. Accordingly, the local government is making efforts to avoid such a mistake in urban changes by employing a policy that can prevent gentrification between owners of buildings and actual members of the ecosystem.

The thought was triggered by a question of ‘what kind of influences will the architecture to be built on this site have within these urban structures and flows?’. Among the decrepit brick-oriented building clumps, it was intended to give a rhythmical and energetic vitality to the grey city through its neat and vibrant vertical design. The building owner is a mother, who manages an art gallery and a boutique, and has a daughter who is a ballerina. She has captured every moment of her dancing daughter in the canvas and the architectural space had to be a vessel that can accommodate their thoughts for the family who loved art and dance.

The exposed concrete was designed as the embodiment of a wave-shaped acoustic sound to represent a trajectory of a beautiful life. To implement wave intervals with 200mm in pitch, various mockup tests and construction methods were attempted from the stage of forming a mold. The use of the materials for construction and decoration was minimized in both inside and outside the architectural space to implement the texture of exposed concrete to realize the essence of art. This is an architectural outcome containing the intention of the building owner to remember the essence of art and original idea, starting with the objective of pursuing the purity of materials. The changes and flows of light drawn by the exposed concrete waveshapes look as if they are dancing in a group according to changes of the sun and try to project a trajectory of the building owner’s life, encompassing painting, dancing and music further they give a calm pictorial sensibility to the architecture and the city a calm picture.

Internally, it was designed to simplify the moving lines most and to maximize the efficiency of space to be occupied by architecture on such a small site. It was also intended for people to feel the rhythm and gentleness of light, which are stemming from the harmony with the exposed concrete, inside the building by crossing darkness and brightness with the passages of light on the moving lines. It is anticipated that the building would play a role of seeds that invoke a new vitality within the aged and dried but autochthonic urban structures, moreover hoped that love toward an art of the family would densely permeate, thereby accomplishing a perfect communion between architecture and people. 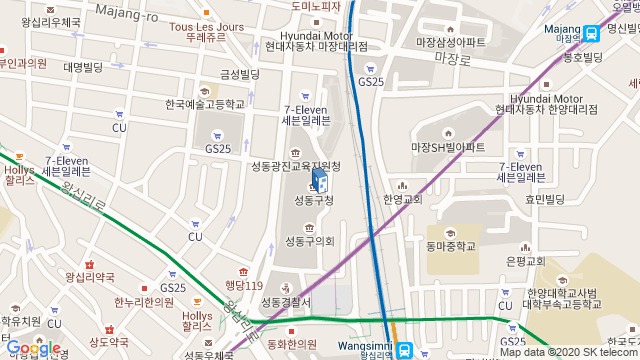 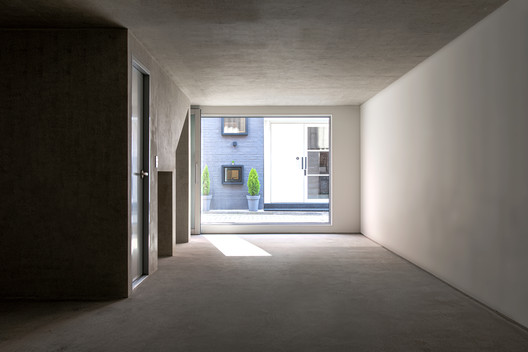