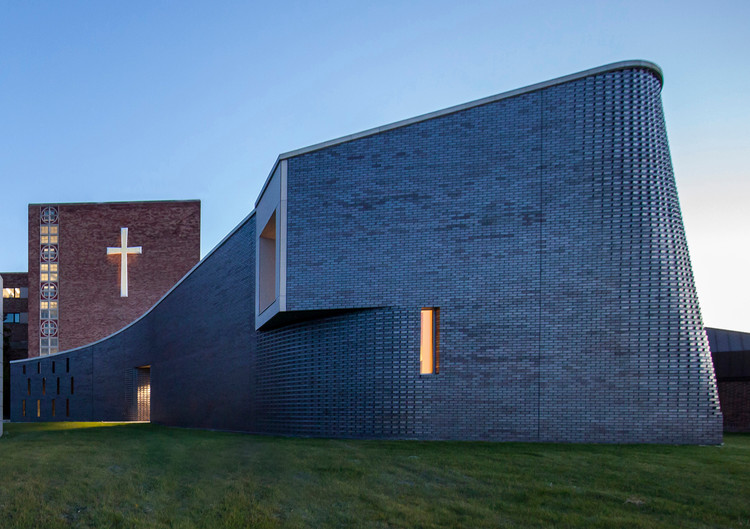 Text description provided by the architects. Fostering a spiritual community has always been at the heart of the mission of St Mary Mercy hospital. The first building of the current campus was established in 1959 by a group of Felician Sisters to serve a community in urgent need of healthcare as the auto industry grew exponentially. Since this time, the population of the region has continued to grow and become more demographically and spiritually diverse. Reflecting this, the programmatic scope of this project includes a Roman Catholic Chapel, a reflection room and a Muslim prayer room.

The location of the addition was determined during the initial conceptual phase of design and was selected because of its visual prominence from the approach to the north entrance of the hospital and to allow the new chapel to visually “borrow” an existing cross on the north façade of the hospital. Our formal approach to the project explores the potential for brick to achieve both smoothness and definition to achieve unity across a variety of uses and give an overall expression of a spiritual center.

To accomplish this, the chapel’s form begins low where it meets the existing hospital and rises up to provide a more vertically generous space in the chapel and to convey the importance of this addition. The chapel’s apertures match orientations with programmatic opportunities including a high, east window to provide early morning light for the daily 6am mass, a southern opening that holds a special installation of dichroic glass that bounces spectral colors into the space, and a western row of windows that establish a relationship with a future phase healing garden.

The dichroic window was designed to maximize the color range possible from two layered glass “colors” by studying their placement related to sun angles. The three primary liturgical elements (tabernacle, altar and ambo) complement the geometries of the conical brick corner and are carved from through solid pieces of dolomitic limestone through the use of digital fabrication robotic carving (done by the Quarra Stone Company).

The geometry of the conical corner of the chapel celebrates the position of the tabernacle, the most important liturgical element within the chapel. Within the chapel, the development of the ceiling geometry strengthens a visual connection with the tabernacle in contrast to the processional axis of the space which aligns with the solid stone carved altar. On the exterior, this important corner is accentuated by the patterning of the brick work.

The brick coursing involves rotating masonry in a clockwise orientation from a running bond pattern to a rotating pattern and back again to running bond after rounding the corner. The following course follows the same logic with a counter-clockwise rotation thereby establishing a “woven” pattern at the corner. Ironspot was selected for the brick color to distinguish the chapel from the existing hospital context and take advantage of the material’s reflective qualities which appear dynamic as light reflects off of the curving and rotating facade. 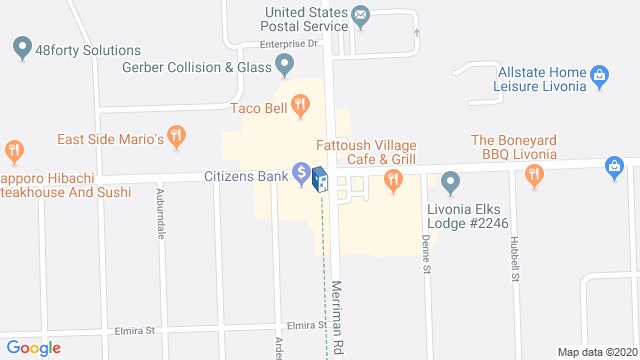 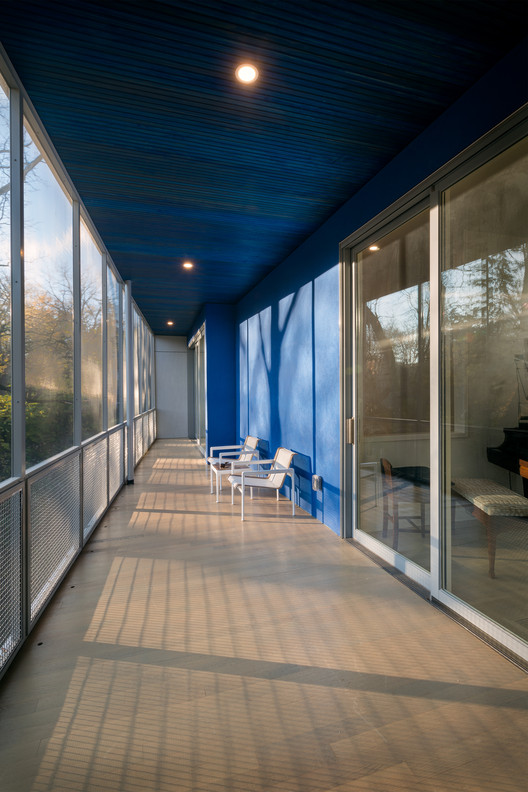 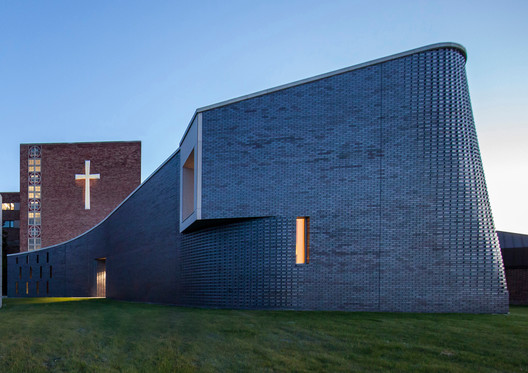