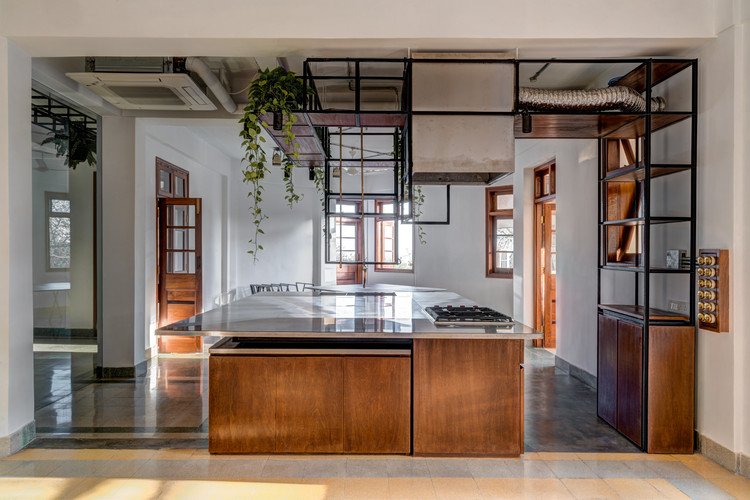 #7, Southlands, is an integrative endeavor aiming to rejuvenate an old 1930 Art-Deco apartment in Mumbai, to accommodate the postulated requirements of a modern-day multi-user collective. The project intends to celebrate the inherent quintessence of a sangfroid ‘Bombay-ish’ precedent with distinct incorporation of consciously designed alterations. Its spatial system has been revitalized to cater functionality, which extends beyond the domesticity of an erstwhile household, assimilating further to reflect an untypical dynamic space which performs in more than several ways.

Like most Art-Deco apartments, No.7 Southlands also, was typified with multiple rooms facilitating conventional domesticity of an Indian household. The brief posited dynamic multifunctional spaces, and yet involved preservation of its iconic attributes. This approach called for an evidently conscious restoration proposal, which not only would anew the lost charm of a 300 sq. m 3BHK colonial apartment, but also addresses the multi-user specifics of a neoteric residential workspace, whereby: Living room functions as a multidisciplinary workplace with multiple users. - Dining Hall converts into a gallery or exhibition space in case of an event such as an artist’s display or a collaborative pin-up. - The emphasis lies on the contrasting static vs dynamic elements. Achieved by a studio- space which is rearrangeable and playful as opposed to beds and storage which portray permanence and stillness. - Clear segregation of service core from master spaces.

Despite the pronounced division of existing setup, the apartment evinced an ambiguous experience, in terms of internal navigation and functionality. This directed the design process to develop on the lines of these five concepts: - Transparency - accentuation of axial geometry; loci of punctures across solid planes allowing visual penetration and circulation. - Natural Light & Ventilation - visual connection across the planes enabling a ‘whole to part’ recognition of spaces in the user’s cognition. - Centripetal organization – an inward-looking organization with utmost reverence for existing surfaces; in order to consciously deter any design intervention to the existing envelope. - Inherent materiality – no cladding/painting or surface treatment – maintain austerity of materials to distinguish between ‘existent’ and ‘insertion’. -  Simplicity – optimal use of existing spatial elements such as vertical planes (walls), horizontal planes (ceiling and floor) and openings (doors, windows and subtracted walls).

The design-intent was to look beyond the prevailing heuristic methods of problem-solving. Focus on spatiality and domesticity, and their evolution over time, inferred the intervention to strike a unique balance between intuitiveness and structuredness. The erstwhile spatial entities were reinterpreted in order to cope with current functionality; through highly personalized design incorporations which suit an artist client’s modus operandi. Successively, letting the space allow convertibility, accessibility, and interdisciplinarity, through most innovative means.

In terms of methodology, SquareWorks, a practice founded by Katsushi Goto, deals with design and research correlatively, emphasizing the specifics of domesticity and its effects on spaces. Which is how this project was envisaged as dissemination of discursive exchange between the two. Being a residential work-space and a multi-user artist’s studio, this apartment conveys an upbeat contemporary expression with aforethought nuances of distant past. All in all, as an assemblage of users and activities, it epitomizes an equilibrium between the paradoxical entities such as ‘personal - professional’, ‘single-multi’, ‘private-public’ and ‘old-new’. 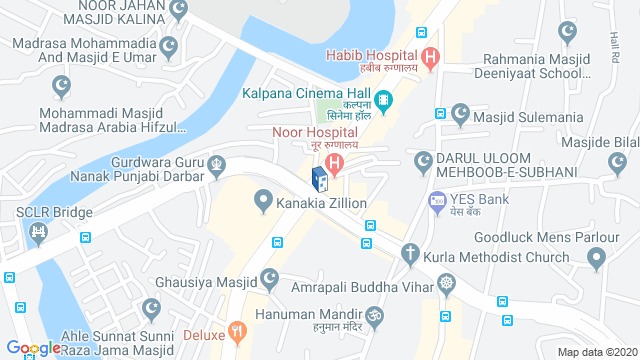 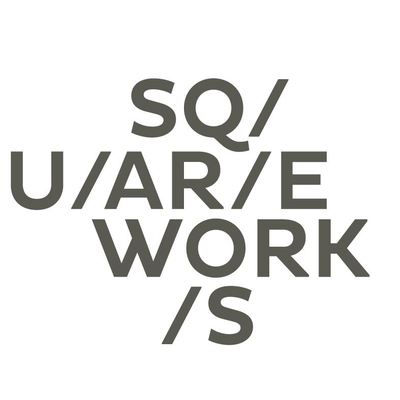