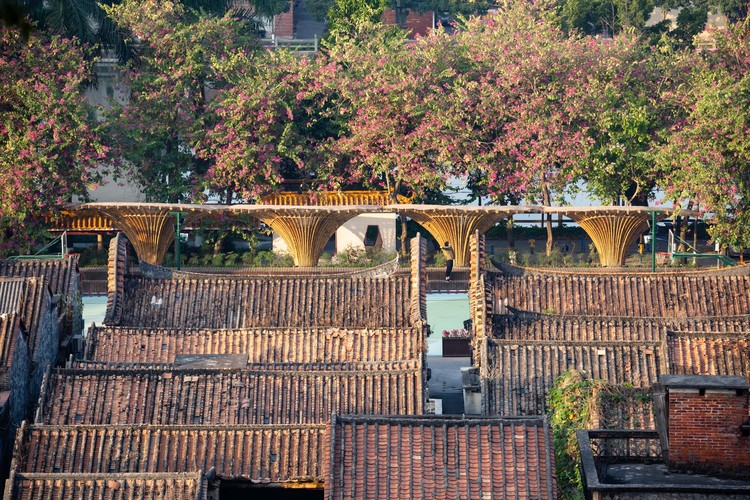 Text description provided by the architects. Changqi Stadium Bamboo Corridor is located in Changqi Ancient Village, Lubao, Foshan, Guangdong Province. Changqi Village is one of the first batch of ancient villages identified in Guangdong Province. It has a large-scale well-preserved Lingnan gable building; the village has not been developed on a large scale. , Still maintains the original ancient village flavor. Lubao Town has a tradition of bamboo weaving. There are traditional old craftsmen weaving bamboo living utensils, and the bamboo village on the back of the ancient village is full of Moso bamboo. Between the village's wind pond and the village's ancient buildings, there is an old basketball court in disrepair. When planning for the village, we hope to use local bamboo and bamboo weaving crafts to make a court facility to transform the old basketball court and radiate bamboo and bamboo weaving. , More of the ancient village rejuvenated.

The new stadium bamboo gallery is in the place of the original stands, which provides villagers and tourists with a place to shelter from wind and rain. The design utilizes the toughness of traditional bamboo materials and combines the traditional bamboo weaving technique and beauty of Changqi Village. The overhang structure cantilever from the stand side more naturally, so that the audience ’s viewing direction does not fall behind to avoid blocking the line of sight and the impact on basketball activities. At the same time, several umbrella-shaped cantilever structures are connected together, and the gap between the "umbrellas" makes the sight more transparent, connecting the sight of the stadium and the pond. The covering of the "umbrella" is woven and can transmit light. Light and shadow show the beauty of structure and technology. At the time of design, the diameter of the umbrella surface was 7 meters, and the cantilevered three-dimensional two-dimensional curved surface realized a larger span of the bamboo umbrella and realized structural skin integration.

After its completion, it has attracted many villagers, elderly children and foreign tourists to compete in using and visiting group photos, not only activating the exploration and application of traditional sustainable environmentally friendly materials, but also renewing the new attitude of Changqi Ancient Village. Thousands of bamboos stand up, thousands of shadows are mottled, and eight curved surfaces are soft and cantilevered to show the image of an umbrella. 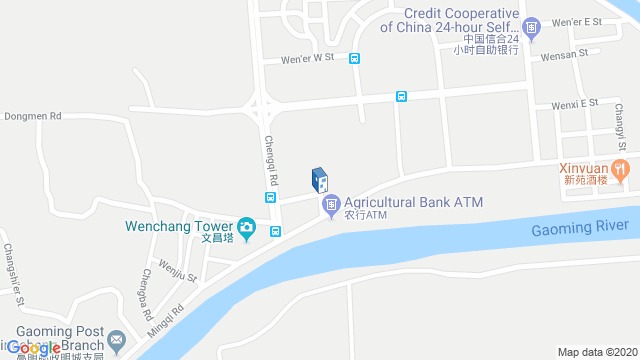 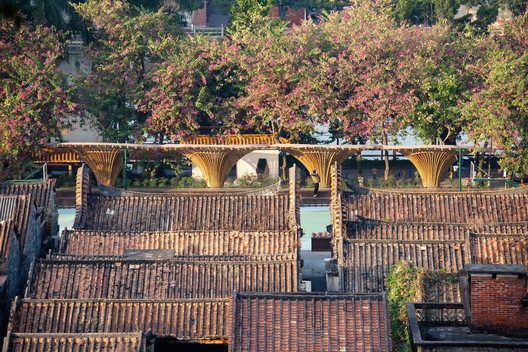