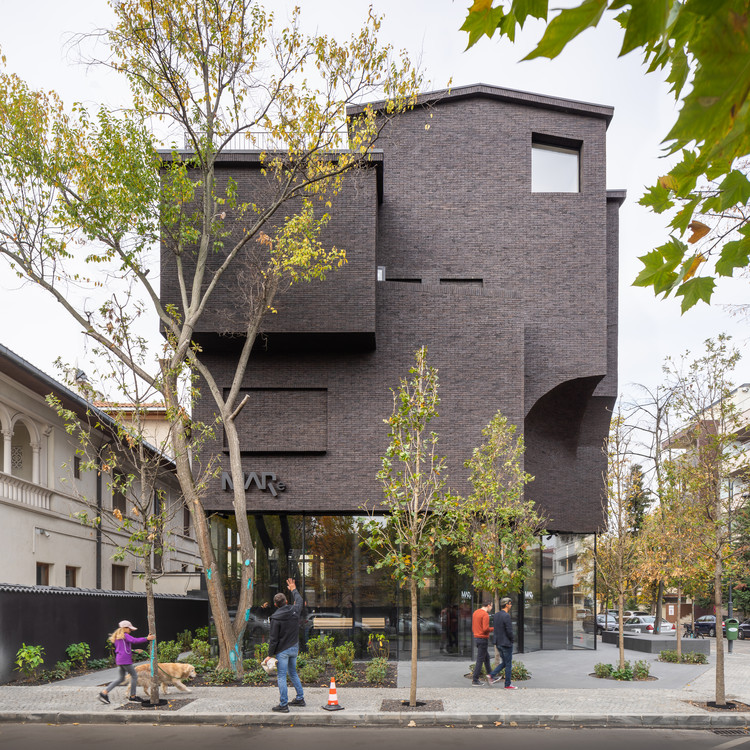 Text description provided by the architects. How to produce architecture in a city described by its destructions, where the population has so long been diminished in its power of memory and its individuality? In this situation of discontinuity, it is a question of awakening the gaze: Convene history as topical news. It's a strong act, a political act that the French - Lebanese architecture firm YTAA proposes to question.

From a 1930s villa, typical of Bucharest’s fabric, the architect Youssef Tohme took over, not only the architectural function but the symbolic and urban function as well. Erected on a glazed base, and thus open to the public, the reproduced house simultaneously becomes a museum piece and a shout to the city, to confrontation, to culture.

Radical and risky, this response permits the escape from binary opposition between an earlier and new situation by building a third way: that of the transformation of the historical archetype of the villa imagined as a ghostly figure generating continuity and questioning. By building this explicit device of a physical uprising of highlighting the model, the architect raises awareness on this polycentric city which is full of qualities in terms of juxtaposition and intermingling eras, irregularity and durability.

In addition to expressing a form of resistance to the tabula rasa and the globalization that particularly affects young democracies, the preservation and reinterpretation of this familiar morphology to house a museum makes it possible to introduce another very important dimension of the project: the space of everyday life, of the individual, of subjectivity. With a relatively small surface area for an institution, MARe grows according to a logic of multiplication and amplification of spaces both horizontally and vertically. In the Basement, as in the Attic, there are temporary collective exhibition spaces, while at the First and Second Floors, the permanent collections are kept. This simple distribution is disturbed by a central atrium containing two staircases. Instead of clarifying the visit and reassuring the visitor, this intermediate void - by the gaps it creates, the views it hides, the friction situations it induces - disturbs the movements. Two black boxes lodged in half-levels in this bright-dark split participate in this interference and display works of international artists. This unsystematic disposition of the circulation spaces is for the author, favorable to human confrontations, situations of intimacy as well as a push towards encounters.

"During the years of dictatorship, the inhabitants of Bucharest were forced to find and invent their own spaces for exchanges and freedom in order to survive and exist as individuals. It is a characteristic of the vision and practice of space within the city. MARe speaks about Romanian society and how people envision their future” explains the architect. Thus, in this museum the social space, the individual’s space and artwork are merged. This is a very specific situation, a rich fate of the gaze as a way to place the artworks in the context of the passionate Bucharest of today. 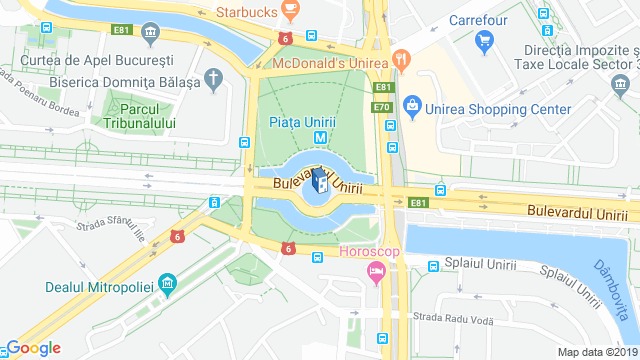 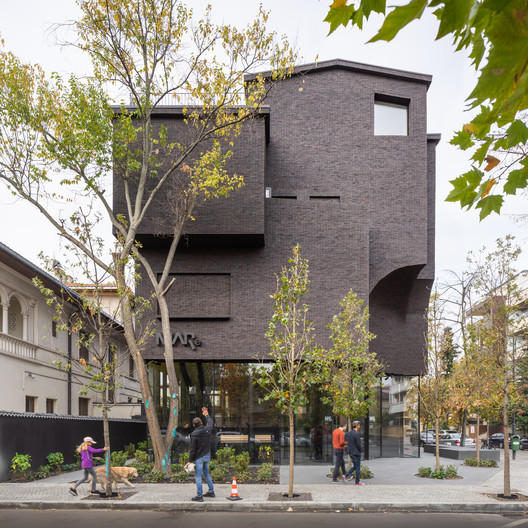