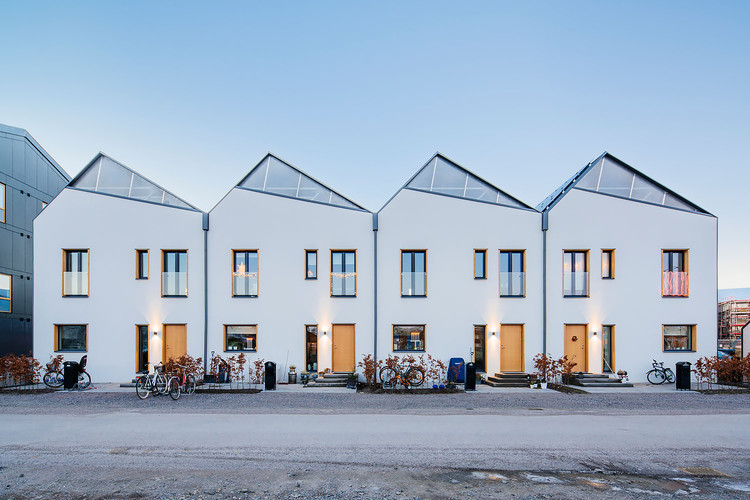 Text description provided by the architects. Many of our projects at street monkey architects are designed for off-site fabrication. Simply put, these projects are customized container construction, where the modules arrive to the site with finished walls, bathrooms and kitchens. The facades are finished on site after assembly. This method of construction is easily transferrable to different sites because so much of the work is completed in a factory. So, when a design sells well, the client inevitably wants to use it again. As an architect who feels a responsibility to design for context, this is a challenge.

Our first row-house project was within commuting distance to Stockholm in a city called upplands väsby. The project is composed of 7 row-houses and they sold out in less than two weeks. It was built with passive house principles and solar panels, which make it extremely energy efficient and, as a result, it won a sustainability award from the municipality. So, it is not surprising that the client wanted to duplicate it in another location. The other location turned out to be örebro, Sweden and it was more urban site than the one in upplands väsby.

It was also a corner lot in contrast to the upplands väsby site which was flanked by a park and a forest. We wanted to design for this change without changing the construction of the prefabricated modules. We did so by customizing the roof and by using the same façade materials in different ways. The result gave us 3 versions of the same house. In the park setting, we lowered the roof to soften the volume and we used white plaster and wood ribs over steel for the facades.

In the urban setting, we made the roof higher to frame the street and to hold a stronger position against the taller buildings on the same block. The facades were made with the same combination of wood, steel, and plaster, but the steel was left exposed this time and used more often. In the örebro project, the materials follow the orientation, so east-west facades are clad in white plaster and north-south facades are clad in steel or steel with wood lattice. The result is 3 different interpretations of exactly the same interior. The benefits of off-site production and repetition are reaped but the project is still contextualized. 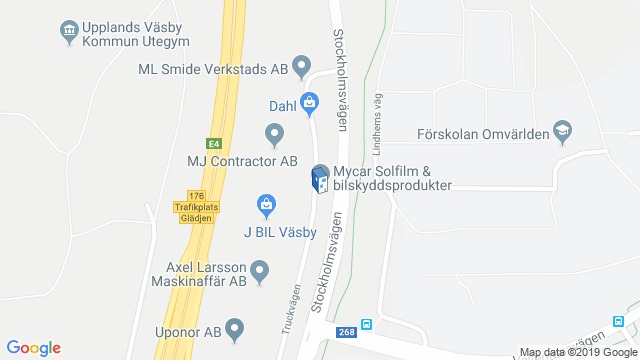 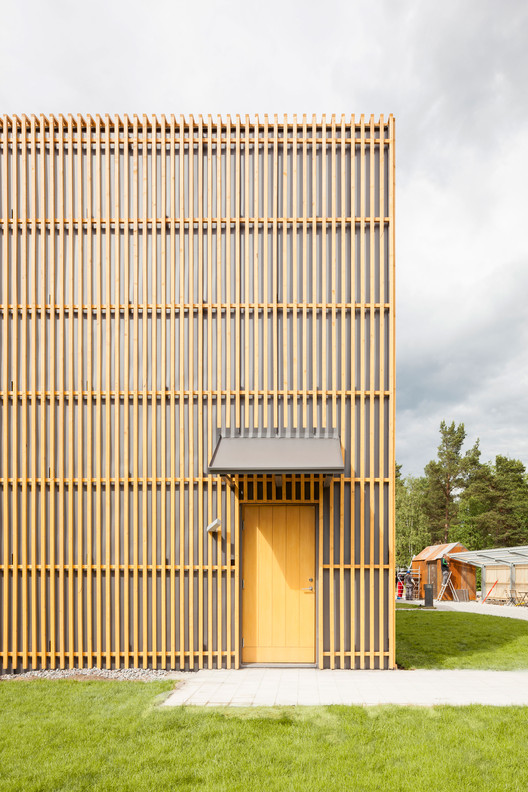