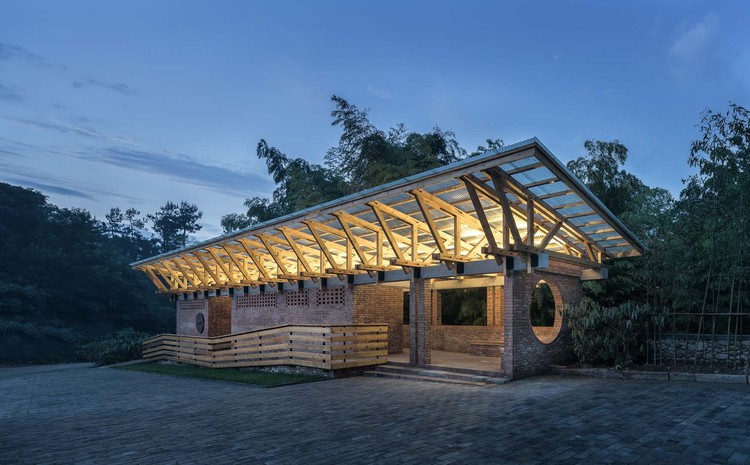 The Toilet Revolution in China vs. Traditional Cultural Taboo. The toilet is an essential facility wherever humans gather or live. However, the toilet is still overlooked till now. In the traditional culture of China, toilet-related items have always been treated as a matter of taboo. Take the traditional architectural layout, for example, toilets are always located in the corner, or even no separate toilet inside of the traditional courtyard. Also known as the Forbidden City, there are no toilets inside of such a huge Imperial Palace complex.

This public toilet project in Sun Village was located in the heart of the scenic Dabie Mountains, in Huashan County in the southwest of the province. This project is located in the public committee square in Sun Village where is an important public space for both villagers and tourists. This public toilet project needs to meet the functional, aesthetic, and vernacular architecture requirements. The topography of the square is high to low from the South to the North, surrounded by town main roads in the Northwest. On the eastern edge, there is a 2m-high terrace, with bamboo forests growing in the subterranean layer, which has the best natural landscape on the site.

The wall of the building is clear water red brick, which is the most common and convenient construction material in rural areas. The continuous and repetitive wooden structure roof can realize the low-cost and fast production process. The roof is covered with fiberglass tiles, which allow sunlight to pass through the translucent fiberglass tiles, providing abundant natural light to the toilet.

We make good use of the local building materials such as red bricks, wood, and glass-reinforced plastic tiles which are easily found and sustainable to the environment.

Public Toilet As Public Realm. Because of its frequency of use and necessity, the public toilet should be part of the public realm. However, due to the single function of traditional public toilets and the negative space, communication in toilets is often just a simple greeting.

As a new form of public space, the location advantage of the project makes them more frequently used and would become a tiny landmark for people gathering. By the careful arrangement of the Interior design also provides more opportunities for people to communicate and stay. The washbasin is located in the center of the men's and women's toilets, where users on both sides can be facing and talking instead of just standing. The bench is located on the south edge of the toilet, where people can also enjoy the view of the bamboo forest while staying.

The Natural Space to Blur the Boundary of the Building. The interior of the toilet is completely opened up towards the bamboo forest, breaking the visual boundary between the building and nature, and blurring the boundaries of the private space of the toilet. While ensuring security, it also creates small titillation with people's privacy. In the South of China, some traditional toilets are open to the public which gives us the inspiration to be close to nature.

Organic Integration of The Local Building Materials Process. Due to the fast development of the rural area in China, the ‘informal’ architecture wave is now shaking the traditional construction system. That’s the reason why It is difficult to reach the local craft and construction as an ideal way. Based on site context, we overlap several building forms together such as Redbrick masonry, concrete beams, wooden structures. The building responds to the real demands of both villagers and tourists, as well as provides a vibrant public space in the near future.

The generation of design is a process of seeking the relationship between architecture and site, as well as the process of finding opportunities and creating vitality. A simple design change for a public toilet would be the search for more architectural possibilities. 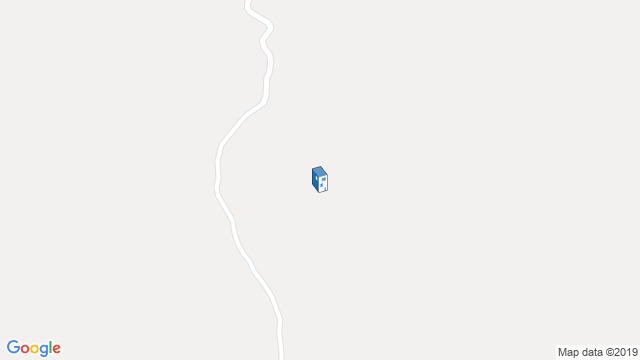 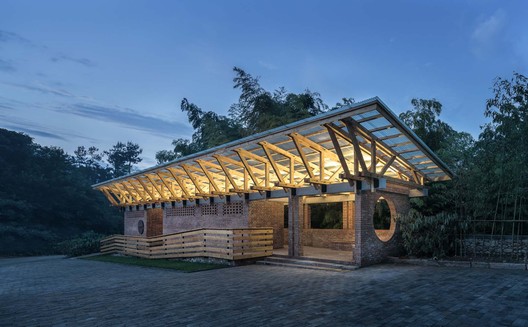