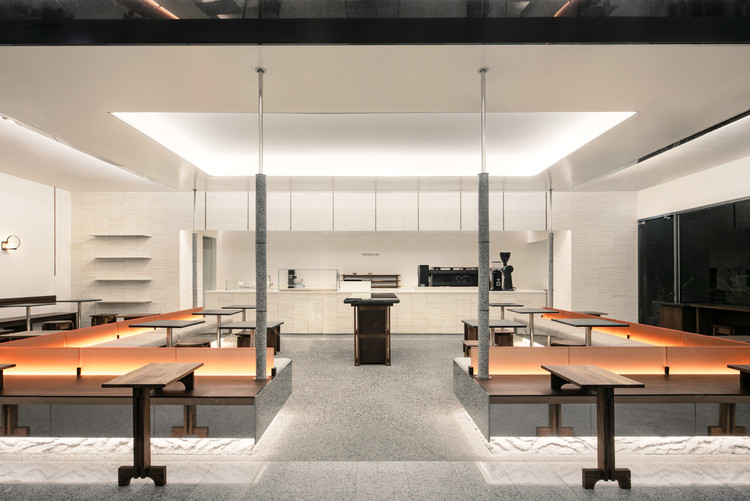 Text description provided by the architects. The design of SOOSOO coffee is from the meaning of 'pleasantly simple'. To consider about a direction of SOOSOO, we thought about the beauty of Korean construction of the royal palace and its philosophy. The project celebrates the concept '儉而不陋 華而不侈'. It defines 'frugal, but unsordid, splendid, but not extravagance'. We started with this phrase for brand attitude.

We explored to represent this philosophy as some design languages - Korean construction element which interacts with nature, a quiet colored ramie fabric with a fine grain, generous form of white porcelain - We went through the process of discovering Korean simplicity and harmonized it with modernity.

One of the Korean architectural elements is ambiguity of borderline of interior and exterior, having the sky view. Simply put, a courtyard can be the inside and outside of house at the same time. In this space, a curve line of ceiling includes indirect lighting, and it creates the huge impression of space. From this element, visitors can feel the ceiling as like the sky which look from the courtyard of Korean traditional palace.

We brought the second element from a collective term referring to one of the Four Gracious Plant, bamboo. Bamboo represents integrity and grit attitude. The column which supports the middle of ceiling suggests territorial behaviors and circulation of the space. It also embodies spirit of SOOSOO. By arranging 'ㄷ' shaped structure with the column, it gives a sense of stability to visitors.

We also brought elements from Korean construction for the finishing material of the space. For example, a dark gray granite stone is like a stylobate of floor, and an image of white porcelain is for the main space of coffee making. For other elements, a combination of little light came through the ramie fabric is expressed by orange and pink tone. These elements metaphorically represent spatial color of brand.

After discover the '儉而不陋 華而不侈', we infuse the Korean traditional beauty as the way of modern into the three different elements in the space. We hope that SOOSOO coffee keep this philosophy of pleasantly simple as the brand identity. 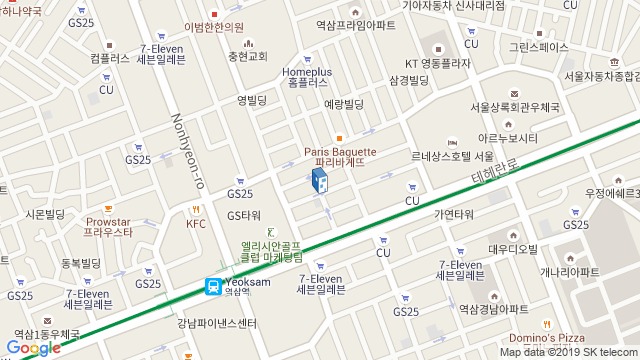 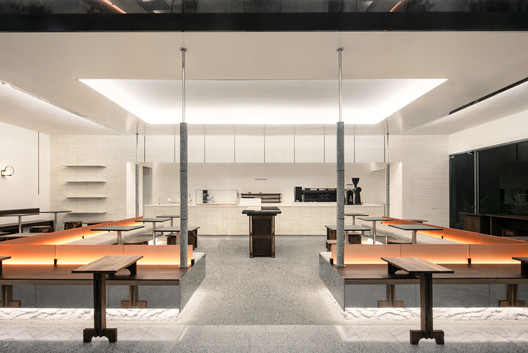