Save
Dance of Light Installation / Naruse Inokuma Architects + a round architects 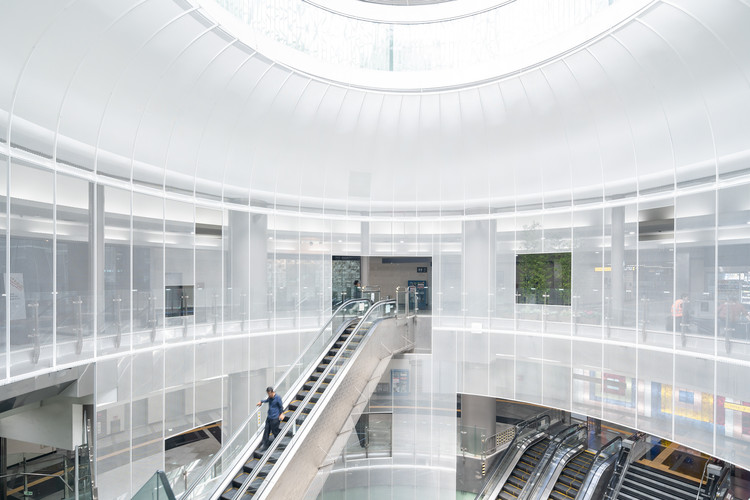 Text description provided by the architects. A Meditation of Light in Everyday Life.This work was realized through an international competition held as part of a public art project organized by the city of Seoul in 2016. Next to our site, Noksapyeong Station, is a place that was used for a long period of time as a foreign army base. In 2017, it was publicized that it would be transformed into a park for the people. The renovation of Noksapyeong Station began as a means of enlivening the space together with this park project. We therefore wanted to create a bright, gentle space for meditation in this station that would honor this region’s forthcoming future and hope for peace.

To be more precise, what we created was a huge, white dome made of expanded metal hung within the station’s atrium. While the Roman Pantheon emphasizes shadows, we tried to underscore fluctuations in light by abstracting the existing landscape of the station in a thin fog through our dome. Direct light from the skylight lights up a portion of the dome and bleeds out. It creeps slowly throughout the space along with the passage of time. At times, it gives the entire dome a soft glow. At night, the background of artificial lighting makes the dome almost invisible. From the surrounding corridors, the dome appears as an immensely large lantern.

These changes occur at a radically slow pace as compared to the busy lives of the people who pass through the station, and may thus remain unnoticed. However, we hope that by spending some time here or experiencing the changing seasons, you will come to sense a certain dynamism of nature, so different from the scales we are used to, within the everyday space of this station. 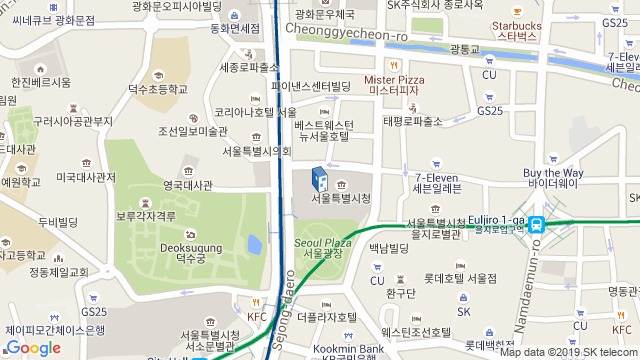 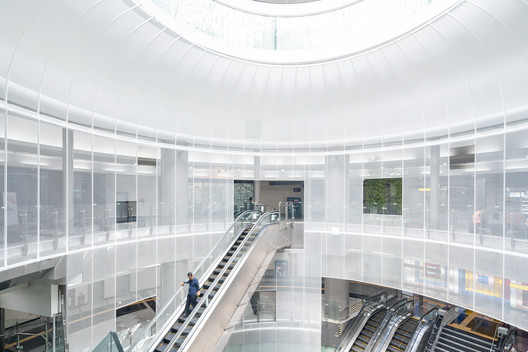