Save
The Fold Installation / Manadelucru 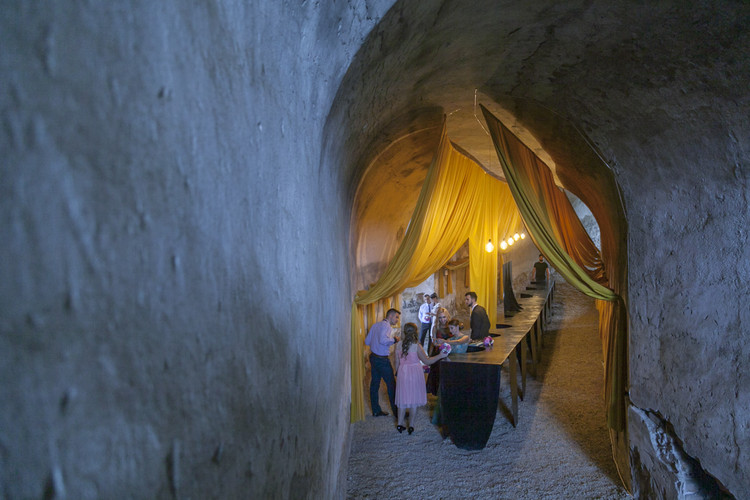 Text description provided by the architects. Alba Iulia, situated in the center of Romania, has attracted in a very short time multiple European funds that concerned the reconstruction of the fortress. The Habsburgic fortress, dating the 18th century, was placed in the centre of the city, situated between the upper and the lower city.

It was a place of passing by towards the East – West, a space that sheltered the army’s buildings, two churches, the history museum, a seminary and nothing more. It is a stellar plan fortress, having multiple defense diggings, and both its inner and its outer defense apparatus are very complex and complicated. Through this project we have tried to raise the awareness of the fact that there are these forgotten places – for which nobody could yet assign any use even if they are parts of a rehabilitated historical site.

The project treats one of the underground spaces, the typical space that connects the fortress’s diggings with the defense raveling. We opened this place to the public within a street art and dance event related to the TIFF – film festival. A long table, placed in the elongated space of the gallery managed to unexpectedly revitalize this place by gathering people around.  The states of the table–object are shown in the annex photos. Its hypostasis do not concern its esthetics, but it’s appropriateness for that exact place and its sense of being used, due to human experience and participation.

We have been concerned about the space belonging to the interior of the wall building (the fortress wall) and about dissolving the limit of the fortress, activating the unused substance of the wall with human activity, in other words – strengthening the limit by attracting attention over itself.

It is actually a step we have made in the area of blurring the limit by working with accentuating its limit until dilution, or with hardening its firmness, showing the valences of the space that infinitely nuances the limit (the depths of shadows, spaces lacking the end by using skewed angles, fluid spaces in the consistent substance of the brick wall, the thinness of the layer covering the matter – plaster over brick, the colored fold covering and opening, at the same time, the thick iron sheet, the limit’s possibility of sheltering and of accommodating  - the table with its scoops, where the form is born through human scale, a place for intimate meetings between people). 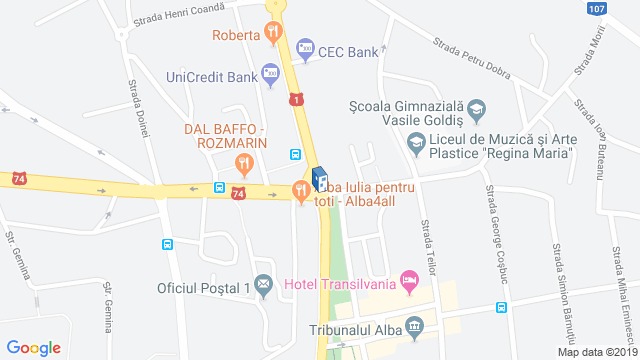