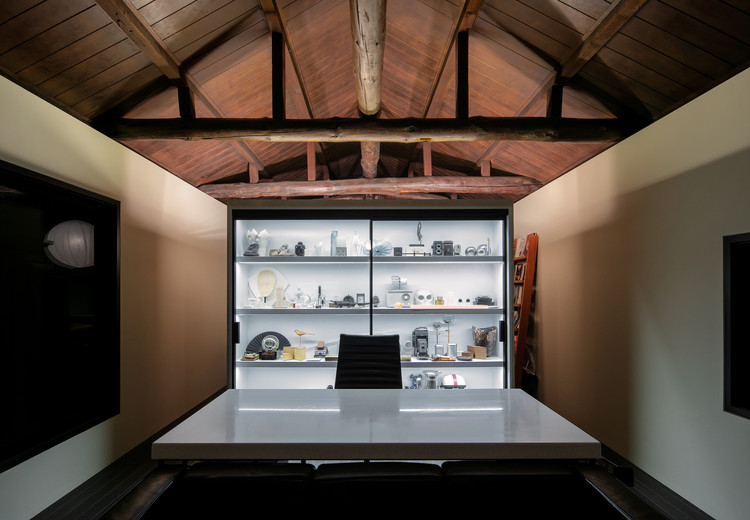 Text description provided by the architects. Since the early day’s of U.lab’s establishment, there have been an attachment and longing for the old and profound space of our own. Due to our job traits, we always create new spaces. However the accumulation of time of the old space could not be intentionally created. Hence, the space having long history has always been yearned. This space was the rice mill created in 1931, during Japanese Colonial Rule. We were very interested in the time and place of this space. Since It was a 90-year-old building, so it needed water leakage prevention and insulation work. However, we did not want to change the existing space significantly. We planned to design the rice mill carefully and delicately, by adding only functional space while preserving basic form.

Before we started the project, we read a book `The Praise of Shadows` written by Tanizaki Junichiro. According to Tanizaki Junichiro `Shadow Space` is the dark space like shade. In other words, the `Shadow Space` means shady space which is neither too dark nor too bright. By referring to `The praise of Shadow`, we found that `Shadow Space` is the place that amplifies imagination and creativity. Therefore, the most important part of the design was light of the space. We planned to lighten the entire space softly, by building the wall which is containing the light in the center of the space while minimizing the external light. Consequently, we tried to make space which enables all team members to be lost in meditation.

Finally, 12M wall built by two layers of hemp cloth divides the space as boundary of concentration space and communication space. Furthermore, we combined each space together, by installing two types of lighting to lighten the entire space. During considering suitable material, the hemp blanket made by mother every summer, came to mind. We conceived that the hemp quilt arouses the natural light and touch of sunshine in the morning, which can be harmonized with this nearly 100 years old building. We used hemp quilts as material. Hence, the long history of the space and the light reflected by hemp make both cool and warm impression seasonally. We are space designers. As we design walls, floors and ceilings, we chose `Shadow Space` to maximize our imagination. Individual space stimulates concentration of each team member. And there is 8M long table, where the whole team members can share their idea. We hope that this space would make team members to joyfully share their time and ideas. 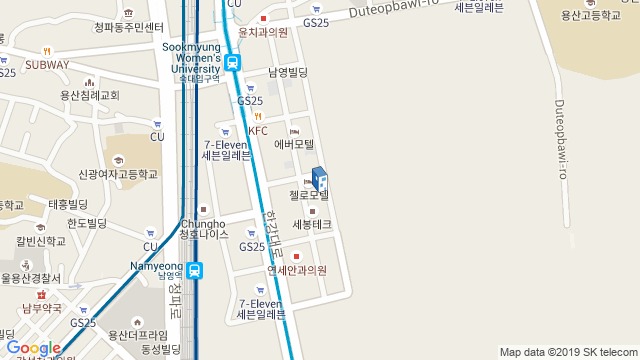 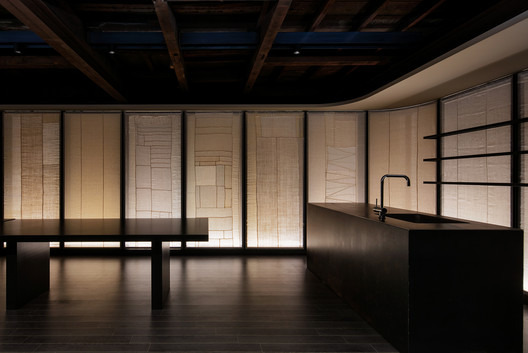