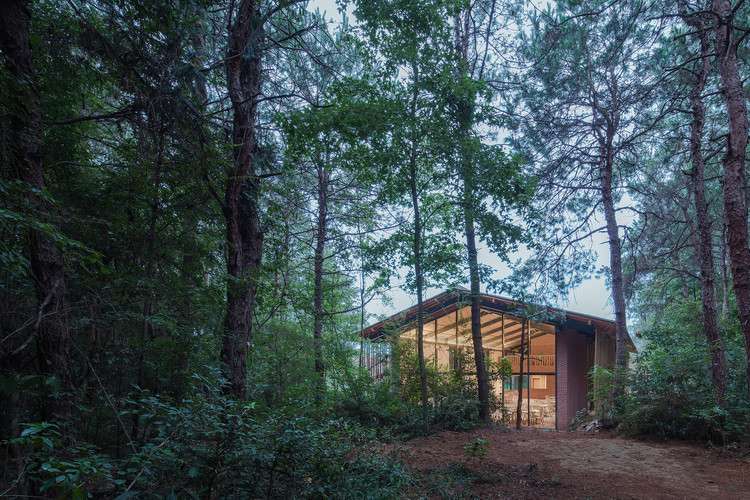 Text description provided by the architects. Haiyang village is located two hours south of the city of Wuhan, within a hilly, wooded terrain interspersed with ponds. Today, the young population of such rural villages are hired as workers in the city. As a result, the potential of the villages is declining, as the remaining elders have neither the strength nor the capital to innovate.

In this project, where the investor comes from the village itself, the aim is to find a renewal strategy in which both visitors and residents can participate. In the analysis of the existing urban pattern, the architects discovered that the buildings were placed along the contour lines. To the rear lies the hill, which frames the settlements with its dense forest, while open spaces orientate to the ponds.

The quality and form of the open spaces became a defining element for the new settlement strategy, which is composed of abstracted fragments of the existing T-shaped exterior spaces in the hamlets. After optimization on site, the new exterior was created, which balances visibility and orientation.

The remaining areas became the footprint of the new buildings. This strengthens the local identity and fits the new organically into the landscape.

In a Chinese rural countryside, we created a brick castle with bamboo facade. The polished brick floor is stunning, it’s like mar old, only warm to touch! The proposed buildings following the building typology of the villages, characterize the architecture by its fusion with the existing material culture.

The complex includes small hotel units, restaurants, a spa and other facilities relevant for rural tourism. These material qualities of the village and its integration within the landscape give the new buildings a self-evident character with local culture as its starting point. 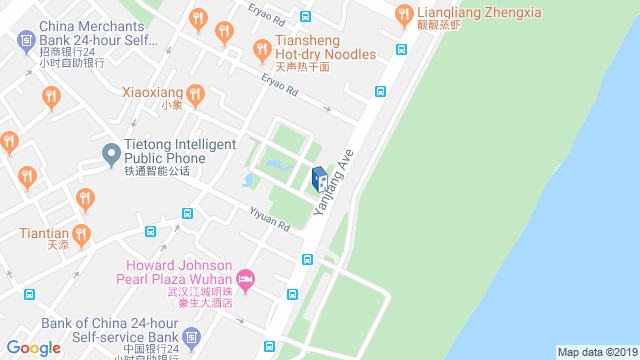 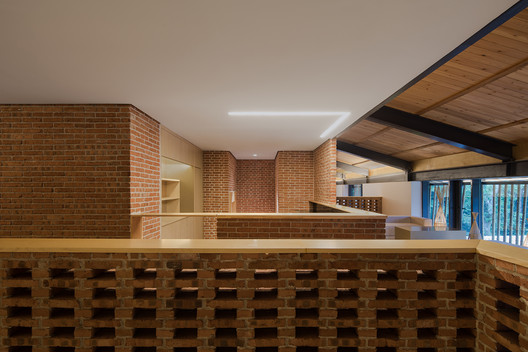 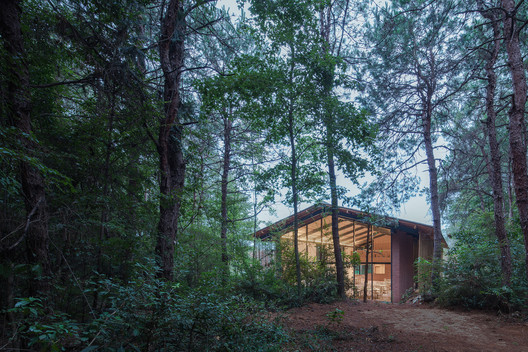