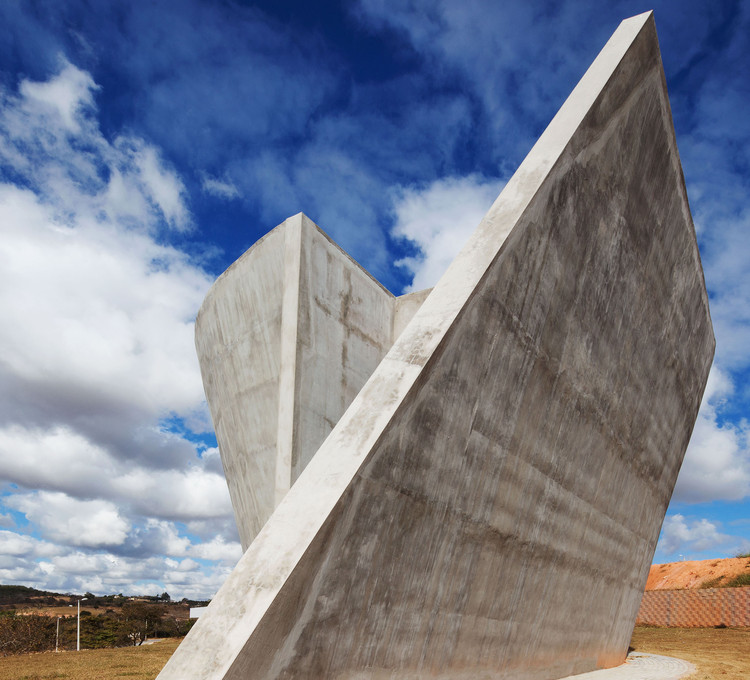 Text description provided by the architects. The image on the Nossa Senhora do Pilar Church ceiling, the main church in Ouro Preto, Minas Gerais, had a great impact and remained in the mind of the teenager that, for the first time, entered into the temple built in the 18th century, mainly because the lamb and the cross portrayed inverted their position as one walk to the back of the church nave. Almost two decades later, the architect Samuel Kruchin went back to Ouro Preto to present a work, and returned to the church to try to understand how that could happen. During the visit, he transferred to the paper the geometry that caused that sensation.

Years later, Kruchin Arquitetura was hired to develop the masterplan of a high-standard residential condominium that would be sited in Nova Serrana, city of the central-western region of that state. Besides the land subdivision, the job involved positioning some common use elements of the condominium. In 2010, Samuel convinced the real state developer to include an ecumenical chapel in the common area. Kruchin recovered the sketch that he drew from the inside geometry of the baroque church, taking it as an inspiration for the project of the chapel. This way, it can be said that the Nova Serrana temple brings, on its forms, the essence of the Nossa Senhora do Pilar Church.

The chapel was built in the edge of a dam that can be observed from almost every plot. More than a space dedicated to religious practices, the building – that is, at the same time, construction and sculpture – suggests reflection, becoming a space where the residents go searching for tranquility. The chapel has an elliptical base with inclined walls and convex ceiling resulting in a composition where the curves manifest themselves in several directions. In order to shape the temple, it was used the concrete essentially, exploring the possibilities of the material that modeled itself as if the construction was composed by a single plane. 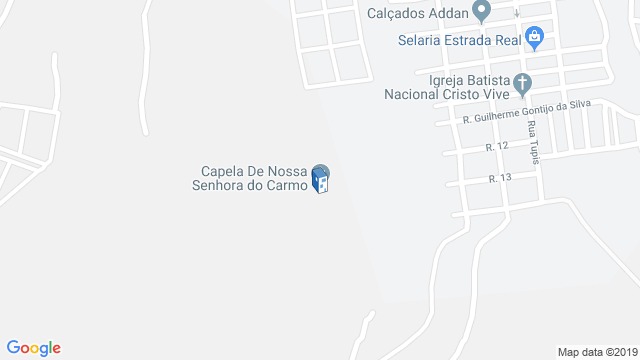 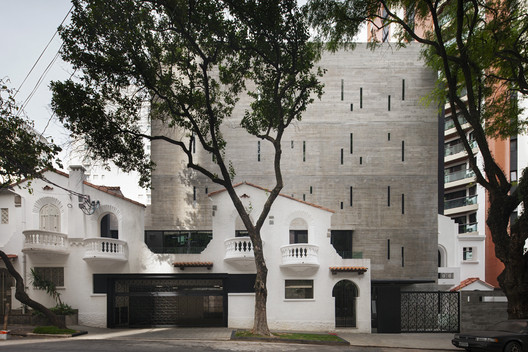 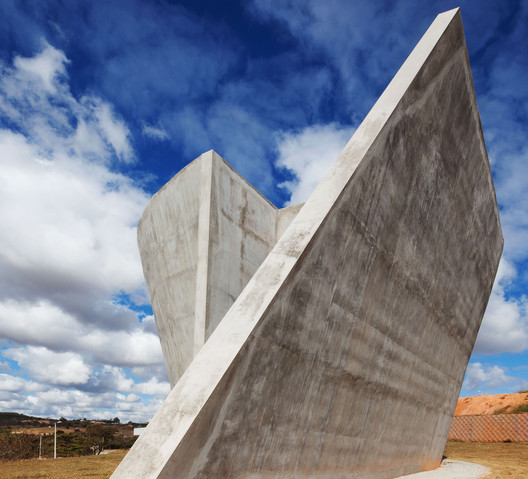