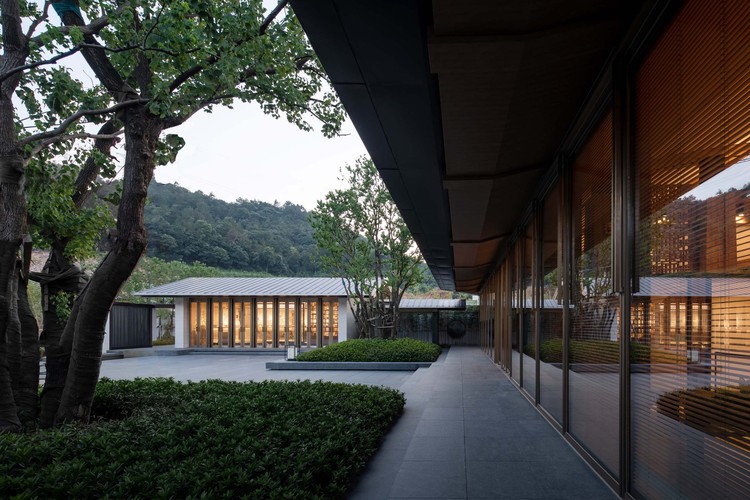 Project location
Located within National 4A Scenic Spot-Taishan Forest Park, southeast of Deqing County, the project enjoys great natural landscape and excellent geographic location. It is surrounded on three sides by green mountains and dense woods and hidden in nature yet with easy access to the outside world.

Architectural concept
Architects follow traditional layout of axial symmetry and adopt the arrangement of three-layer courtyards.The three main buildings enclosed in the middle courtyard stand in the east, west and north respectively. According to ancient construction levels, they are Yunbo Pavilion, in the east, Tianqing House in the west, Chuoming Hall in the north and corridors connecting each building.

As the entrance to the House, Yunbo Pavilion and Tianqing House connect both verandas in the south and north, which is a good circulation design for visitors on rainy days. Chuoming Hall is divided into above-ground and below-ground space according to the terrain. The double-height space above the ground is used for reception purpose. There is underground space down the spiral staircase in the west, which is designed for exhibition, talk, tea drinking, fitness and swimming, etc.

Roof shapes follow the principle of architectural forms. As the entrance to the main courtyard, the Yunbo Pavilion is outfitted with the gable and hip roof to heighten the importance of gateway; as the exit, Tianqing House is furnished with the overhanging gable roof; as the centerpiece on the central axis, Chuoming Hall is a major place for receiving guests, adopting the double-eave roof form. Architects create a skylight by raising the overhanging gable roof over the gable and hip roof and lowering the hip roof, and transparent glass is installed on the pediment to maximize daylighting and make indoor and outdoor spaces fit harmoniously. Meanwhile, it looks obviously different from the gable and hip roof of Yunbo Pavilion, levels can be identified at a glance.

Structural design
The plan has more simple architectural structure comprised of only beams, columns and purlins, and they are exposed on the suspended ceiling. The structural design idea comes from Chinese traditional wooden design. According to ancient construction levels, Chuoming Hall is a folk house as wide as three standard rooms, so the “crescent beam” unique to folk houses in southern China is used on the columns, and indoor suspended ceiling brings a slight arch to make vertical space look higher. 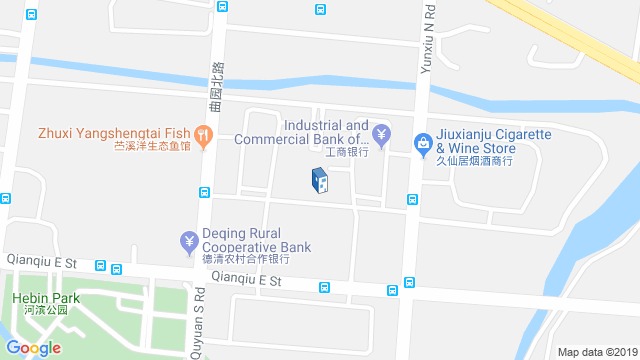 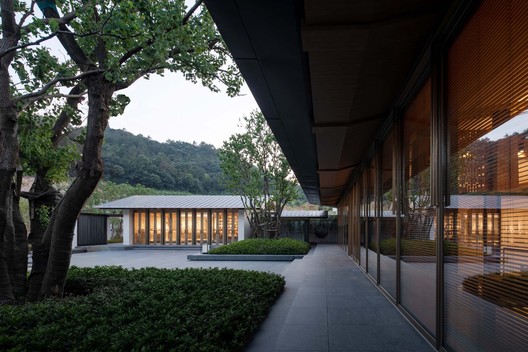