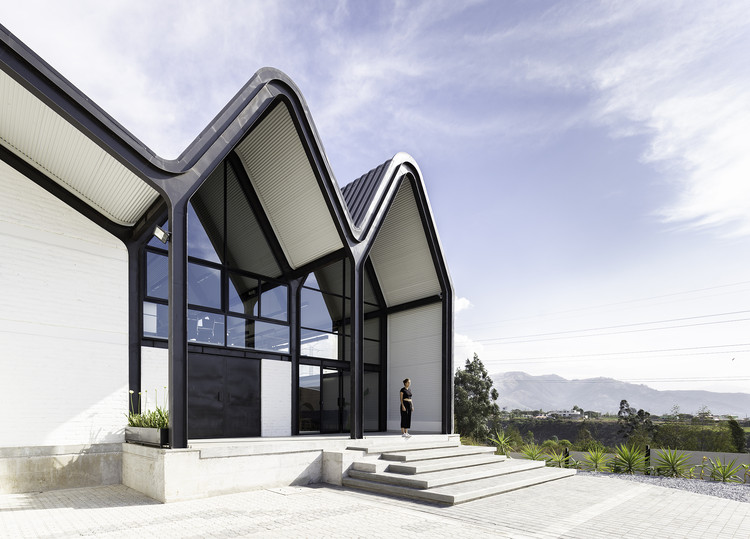 Text description provided by the architects. Tradition, modernity. The industrial building synthesizes the essence of the company that resides in its interior. The design is characterized by differently sized gable roofs, covered by an undulating skin of black aluminum. The building’s aesthetic is complemented by a geometry bounded by sharp cuts at its borders. In the building’s largest warehouse, we find controlled temperature storage for cheese. The inner skin is covered by polyurethane panels that thermally insulate the inner space from the outside.

The office areas are located in the smaller warehouses. The vaulted spaces cause anyone who enters to feel as if they have been immersed into a gothic episode. A contrast is felt in the loft styled spaces, at the wide surfaces of the windows which take advantage of the valley view, and design details that bring a beautiful contemporary touch to the building. Interior lights were conceived as a sculpture, which inhabits the space in a three-dimensional way. The construction has been devised to bear within its limits a yard with a central tree. Thus, inhabitants can enjoy an atmosphere of rest and contemplation, an atmosphere that almost seems to take us to an alternate reality.

Little Roofs was planned with the base idea of taking advantage of all the possibilities of design, starting with a familiar and purely functional building, located in an area of vehicular maneuvers. As a part of this logic, a giant scale pattern was drawn over the surface of the fields, which complements this work. The guard house at the entrance is like a baby to the main structure. It uses the same geometry at a smaller scale, which makes the project in its totality look like a family of mountains. Just like the ones that surround the valleys of the Andean range. 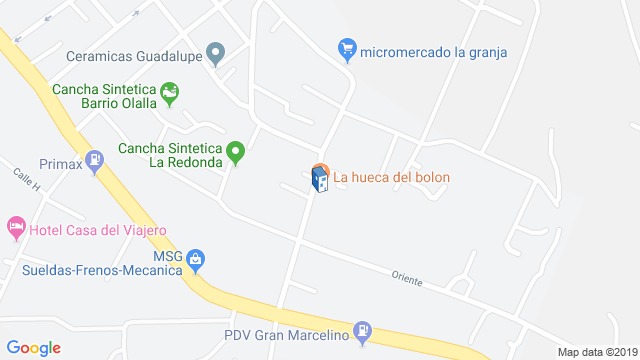