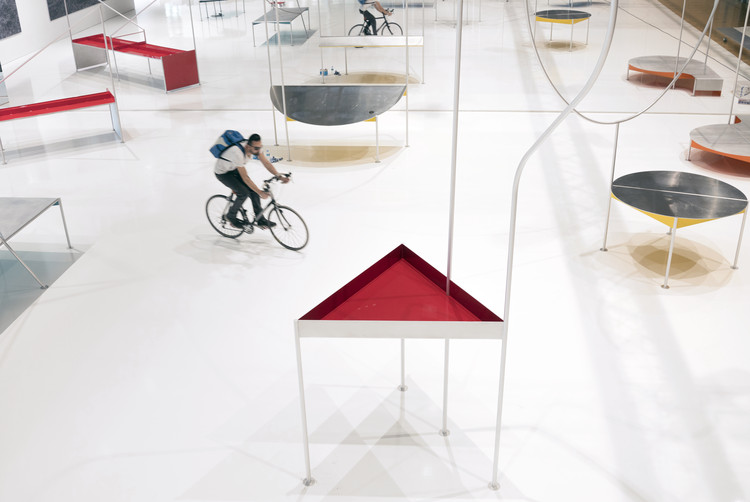 "Norway tells" represents Norway in the Frankfurt book fair. The fair is the most important of its kind, and in 2019 Norway is the guest of honor.The competition asked to define a spatial concept as well as help in determining how the different activities related to Norway's contribution will be developed in the space.

The project is about literature as space. As a collective of objects, the aluminum tables and shapes create an interior landscape. The field of tables and their distinct forms do not evoke the Norwegian landscape directly, which is always a temptation when presenting Norway abroad.

The forms refer to the abstract geography contained in Norwegian literature — the imagined landscapes Each one of the tables is linked in shape and content to a different Norwegian poem that contains indirect references to landscape.

There are two distinct spaces divided by a single wall. All activities that are attended by large groups will happen behind the wall and towards the pavilion's large windows.

Selected Norwegian artists and design objects are also presented in the interior landscape. The proposal suggests that there is a strong connection between art, design and literature in Norway. After the book fair, the life of each character persists as some of the elements move to selected German libraries and book stores.

Each table was designed as a permanent object with excellent craftsmanship not typical of temporary events. They were originally designed to be able to stand outdoors or even become park furniture. 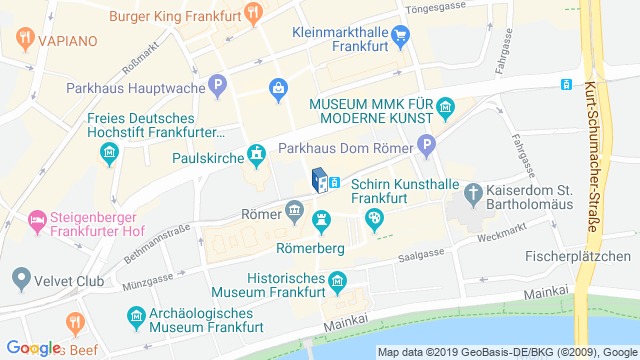 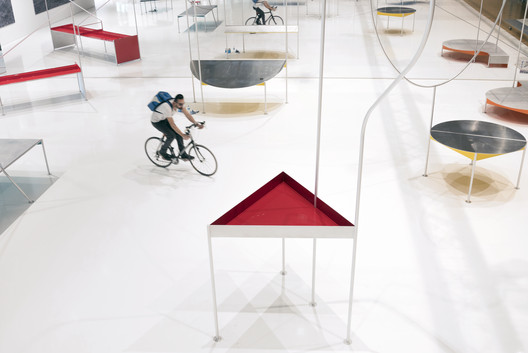 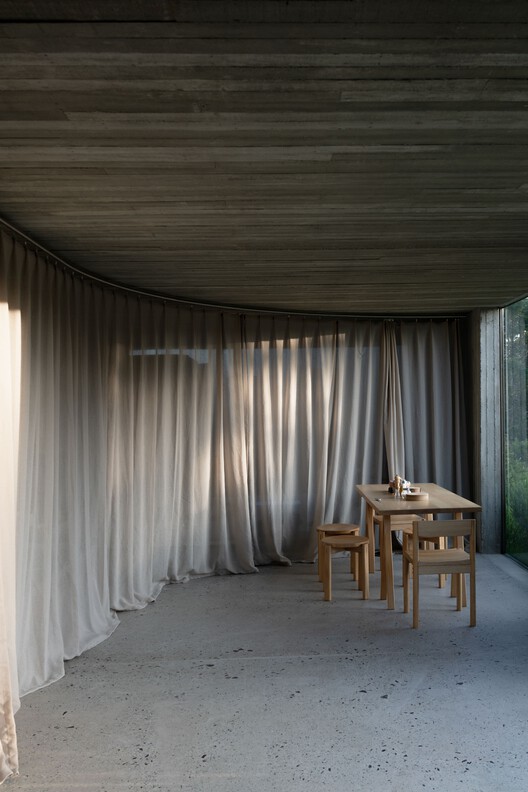