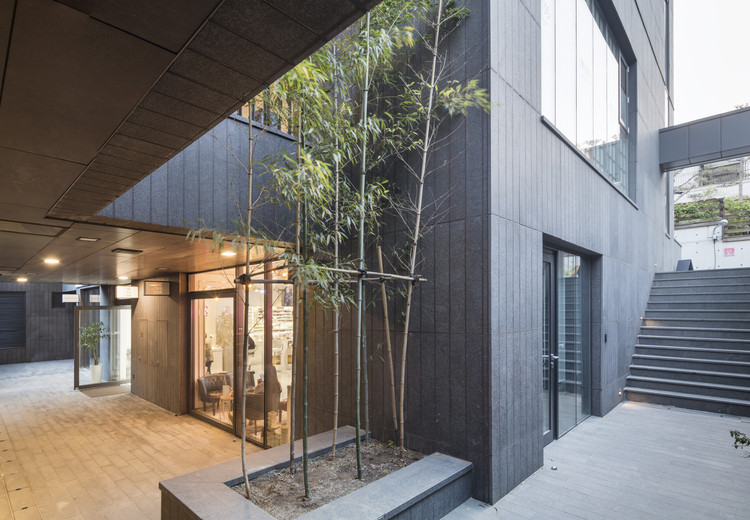 Text description provided by the architects. The project started with the participation in the invited design competition. The major requirements of the competition were the proposal of the building maximizing the lease profit and actively responding to the change of the lease demand. The competition type was accessed in consideration of the building owner’s hidden request for the new value and the differentiated plan.

The commercial space is the place for implementing consumption and the consumption target by itself to the generation consuming and sharing experience with the influence of SNS. The value realization of a place is the important goal of the public and commercial buildings. Especially, the side streets for pedestrians also put a positive effect on the lease value with the wide communication with the surroundings. Our proposal was oriented toward realizing the place value without the worry about vacancy and the lease value.

The land takes up the whole block corner having the area being 2 to 3 times wider than the surrounding land on the side street of Itaeweon-ro. It is located on the slope coming down along the foot of Namsan. The height difference of the road adjoining the land is fully 5m. In spite of the three sides surrounded by the roads, it was isolated from the street atmosphere made by the surrounding small scale commercial space due to the relatively large scale and the stair gap from the road.

Design was started with the focus on the communication with surroundings by overcoming the current severance. The divided two volumes were overlapped for the harmony with the slope scene with the between space vacated to fetch the surrounding street into the inside deeply and to make a new alley road. The alley road connected to the pedestrian plaza overcomes the entry restriction caused from the sloping road, fully secures the opportunity on having a face-to-face meeting with the passenger, and enlarges the scope of communication with surroundings.

The passenger plaza is connected to the underground sunken space and the 2nd floor outdoor terrace and expands the communication scope vertically. The various access roads enable the flexibility based on the future lease plan and the division as the small scale commercial space. The emptied between space makes a public contribution to connecting the disconnected streets and providing scenes and composure and meets the private needs of the lease profit maximization by securing the smooth accessibility and the variability of the leased space.

The roof garden constitutes the staircase of easy flights in the Namsan direction and adapts to the surrounding topography. The multilevel composition can be widely used for the various events and activities using the spatial hierarchy. Walking around Orocubo enables the meeting with the scene coming in deeply through the various frames made from the building. The blue sky and the foot of Namsan harmonized with the sunlight and silhouette casted on the building invoke sentiments. 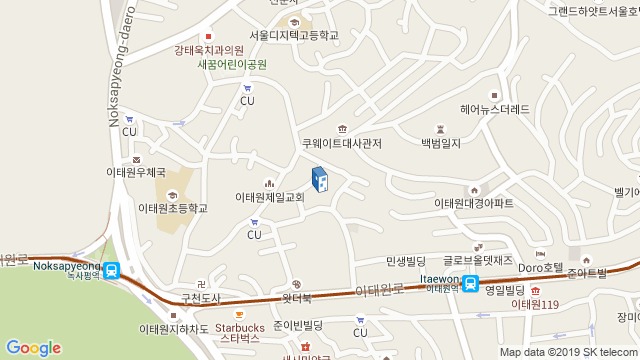 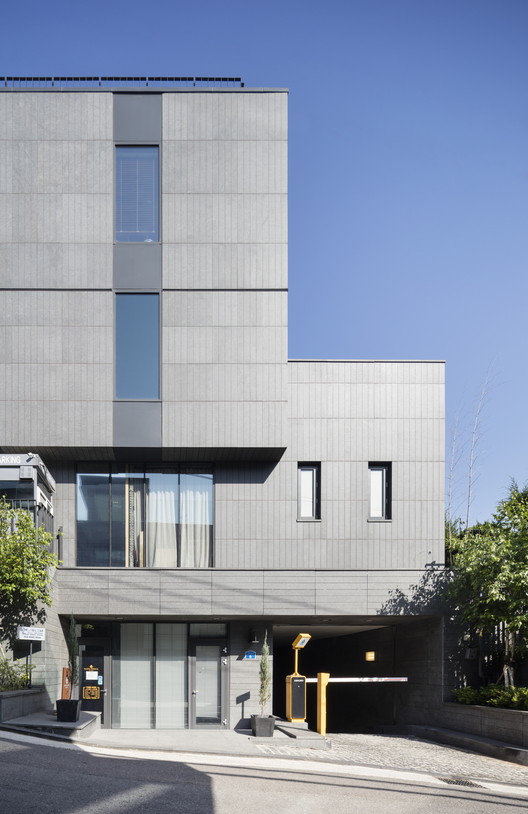