The digital revolution coupled with the unforeseen environmental, economical and social challenges our world face today, urge architecture to shake much of the traditions and basis upon which it operated for the last decades, if not centuries.

Design combined with multidisciplinary science are the two powerful tools for architecture to revolutionarily innovate, and therefore bring a positive impact and change to the built environment.

Learning from synthetic biology and nature, for instance, architecture can innovate by redefining built environment and cities as living organisms; organisms that are able to filter air, generate energy and self-regulate their temperature, while at the same time they operate in a circular metabolism, driven by principles of resource production, reuse and up-cycle. Considering that our buildings today are the biggest CO2 contaminating and energy consuming agents, and highlighting that the construction sector is the world’s largest waste generator, architecture is urged to redefine building and city metabolisms.

Learning from material science and computer numerical controlled construction, innovation in the architectural building technology, such as robotic or additive manufacturing (3D Printing), can open the pathway for quick, low cost and 100% natural constructions for urban and rural areas around the world. Considering that up to 1.6 billion people lack adequate housing today, and that in the next 15 years a daily average of 100.000 houses will be needed to house the increasing population, then being able to build quickly, affordably, and in remote areas, becomes a necessity.

Learning from data science and social sciences, architecture can innovate, incorporating technologically mediated participatory processes for citizen inclusion in design and planning decision making processes. Big data, artificial intelligence and crowd wisdom will set up the basis for novel collective architectural and urban design models that serve both the people, as well as resilience strategies for the environment they inhabit.

Rather than just exploring technologies to test their limits or potentials, architecture is urged to innovate by posing the appropriate questions for a radical positive impact in the way we live and interact. Technologies, here, become an ally in an unprecedented battle for restoring the effects of our human impact in a world that in its turn is changing at unconceived speeds.

ArchDaily is now receiving submissions related to our Monthly Topics. Our next issue in November is titled “Under the Radar.” In this dialogue about the future of architecture, we always want to hear about your ideas, projects, essays, and articles, so get in touch by sending us a message. 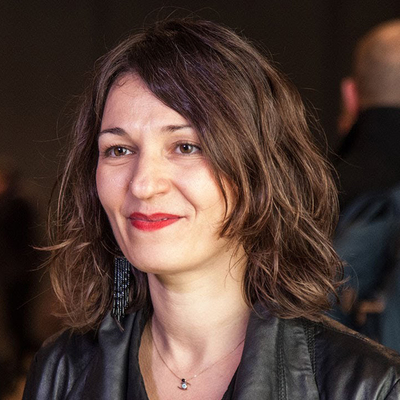 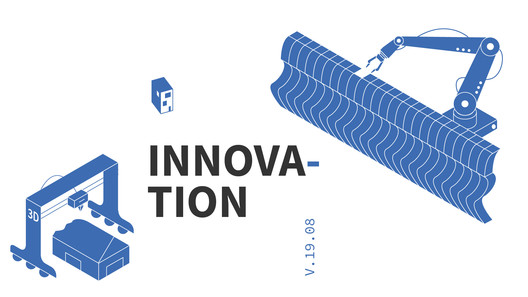