Text description provided by the architects. The project consists in establishing a new contract between a house from 1929 and its garden. Like most of the Vilas of the early twentieth century, this house proposed a distant and contemplative relationship with the landscape. His organization kept the inhabitants separated from the ground by elevated terraces located in the “piano nobile”.

Below it, a basement nucleated the service and machine rooms. It had a practically blind perimeter, built with load-bearing walls in direct contact with the garden. Our starting point was to detect its technical and programmatic obsolescence to propose a large open space for different uses.

The load-bearing walls were replaced by a metal structure that allowed the integration of the new space with the natural floor. Retractable glazed panels were placed between the perimeter columns, transforming the old basement into a large gallery located under the house, in direct relation to the existing garden and pool.

The intervention extended to the entire basement, generating a new access staircase, storage spaces and outdoor bathrooms. Although the upper part of the house has not been materially modified, the lightness of the new basement altered the perception of the whole set. 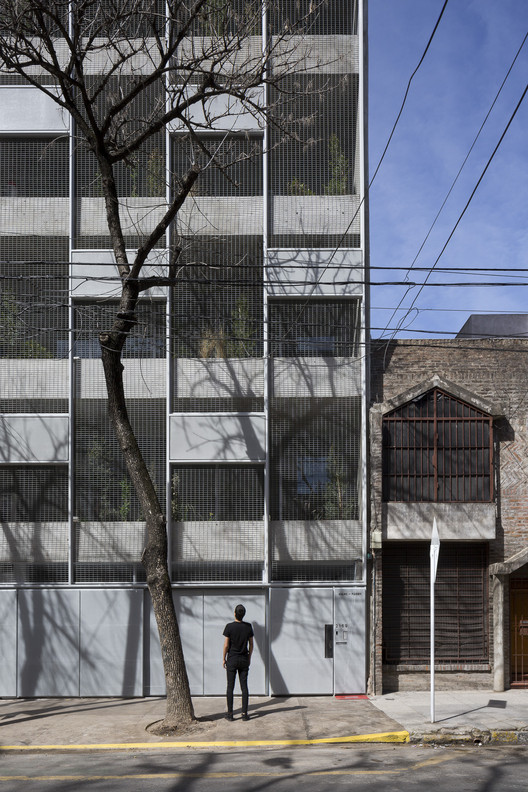