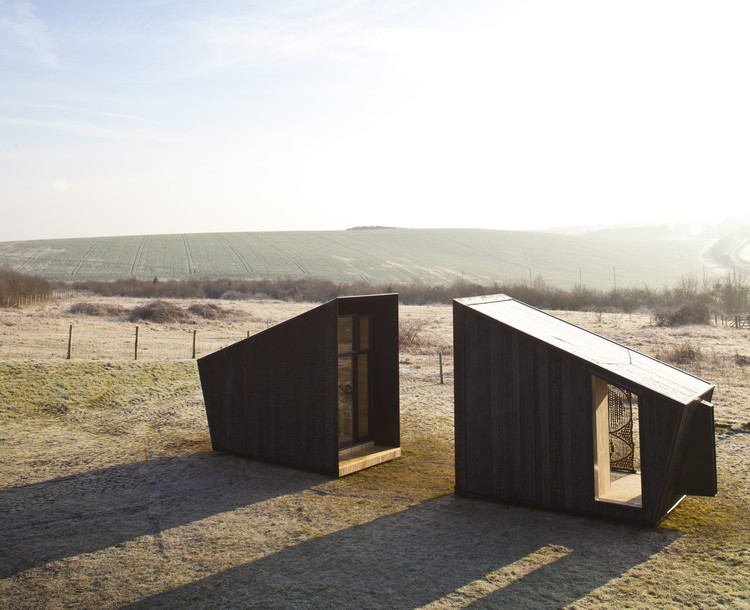 Text description provided by the architects. The Observatory is a mobile artist studio and workshop designed to encourage interaction between artists and their audience, through a blurring of public and private and inside and outside spaces.

Four architectural assistants from FCBStudios (Charlotte Knight, Ross Galtress, Mina Gospavic and Lauren Shevills) together with Devon-based artist Edward Crumpton won a competition to create a structure that could house multi-disciplinary artists and directly engage with the public. They responded to the brief by creating two rotating wooden structures:
- The Study: a private and weather-tight artist’s studio.
- The Workshop: a space for the artist to present their work and encounter the public in.

The team was inspired by the geometric forms of Sol de Wit and a 15th century painting Saint Jerome in His Study in which the viewer looks into the framed space of the artist, with a landscape framed beyond.

With these ideas in mind, The Observatory frames the artist’s space inside and its surrounding landscapes outside. Artist or audience can rotate the buildings, which like telescopes, can face new points of interest –a nod to the coastal defence ‘lookout’ structures often found along the British coastline.

A wood-burning stove provides heat, the solar panel on the roof is enough to power a light bulb and a laptop, and rainwater harvesting supplies the artist’s sink with water.

The Observatory occupied four locations across the South of England over a two year period, giving twelve artists the opportunity of a two-month residency each. The Observatory is now located at spudWORKS in the New Forest and continues to host artists on short term residencies. So far, the studios have hosted 52 artists and they have received over half a million people visitors. 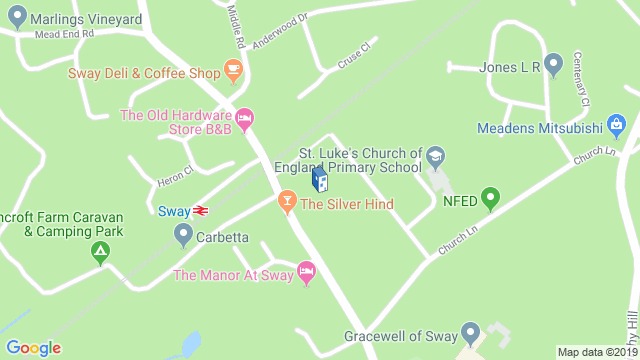 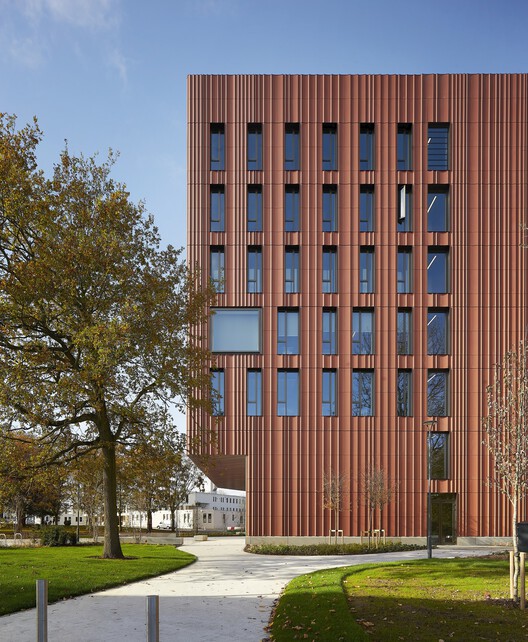 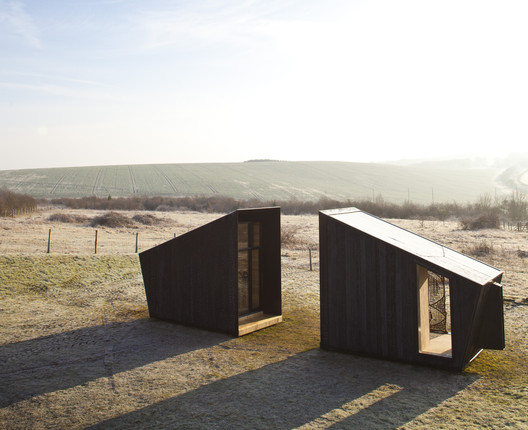