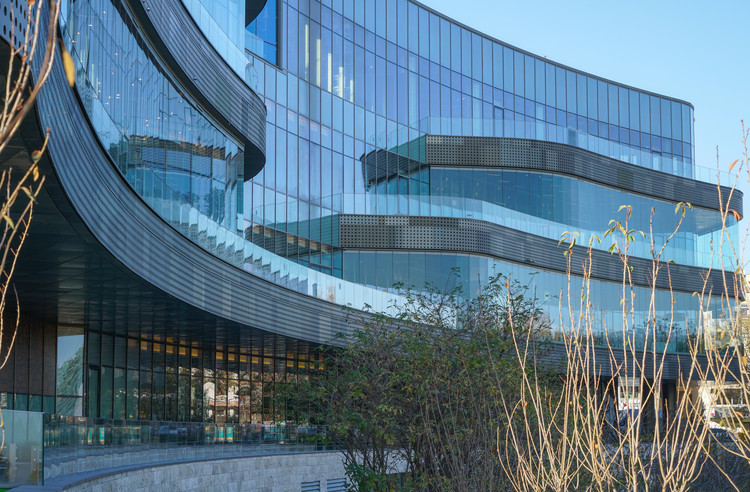 Text description provided by the architects. A landmark defining Ankara's silhouette, Atakule.
This project is about the ATAKULE's resurrection. Perching on city's highest peak in Çankaya, at the southern tip of the Atatürk Boulevard, which is one of the critical axes on Jansen's Plan (1928-1932) ATAKULE has long been identified with the city of Ankara.  The tower was baptized in a referendum when people voted to name it after the founder and the first president of the Republic, Atatürk; hence the name Atakule (kule, meaning tower).

When the capital's first shopping mall was inaugurated, it suddenly became an attraction point for both the locals and visitors. Then, the tower could not just keep up pace with all that was changing around it. This was our key concern as we handled the project. Seeking to revive the city's tower, in our project, we included interior and exterior spaces to reclaim past allure. Spaces to house the city's prominent events and festivals have been designed. In view of bringing people together for purposes other than mere shopping such as social and cultural activities, the tower was relinked to the Botanical Gardens. Vehicle access has been redesigned.

Special measures were taken to secure the tower, and the foundation block was rearranged as part of a new load-bearing system.  Ultimate goal was to create a sense of continuity between the interior shaft crawling upward with walkways and halls, and the old park, which in turn would translate into a rich spatial experience. The roof terrace was arranged for social and cultural events. As part of the one-way flow, an interior street to connect two avenues was also designed for seamless vehicle access around the tower.  The plaza was set up towards the main entrance. Sidewalks were custom-designed. Facades have been ornamented with special lighting details. And the outer shell was designed as the 'media façade.'

Atakule was re-inaugurated on October, 29, 2018 on the day of celebrations commemorating the anniversary of the foundation of the Republic.

Now, back to life, Atakule welcomes masses on social as well as cultural occasions and also as the entrance to Botanical Gardens atop the capital's highest peak. Today, a new life wages in Atakule. And the Tower once again, has become the beacon in the cityscape, day and night. 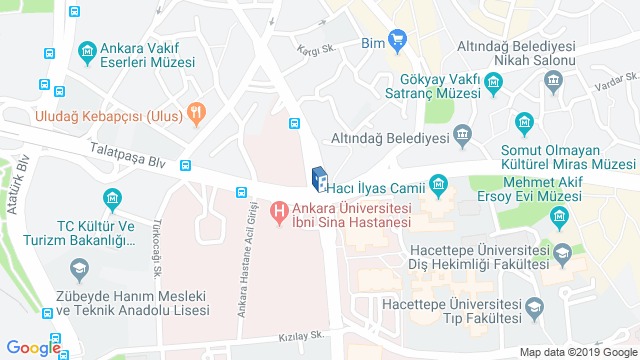 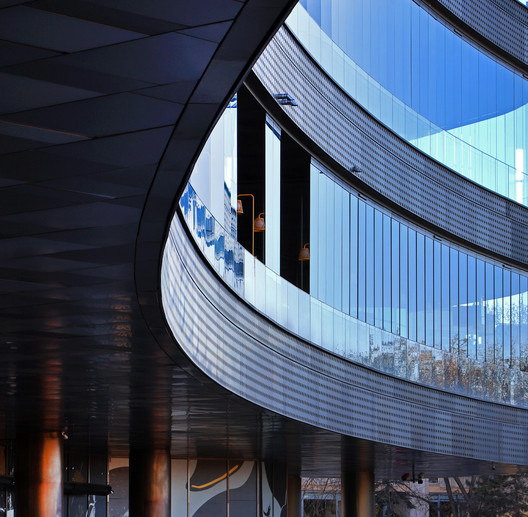 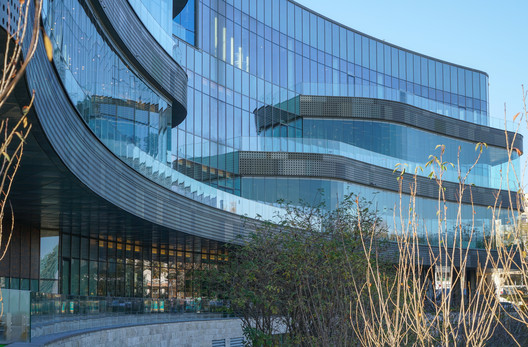