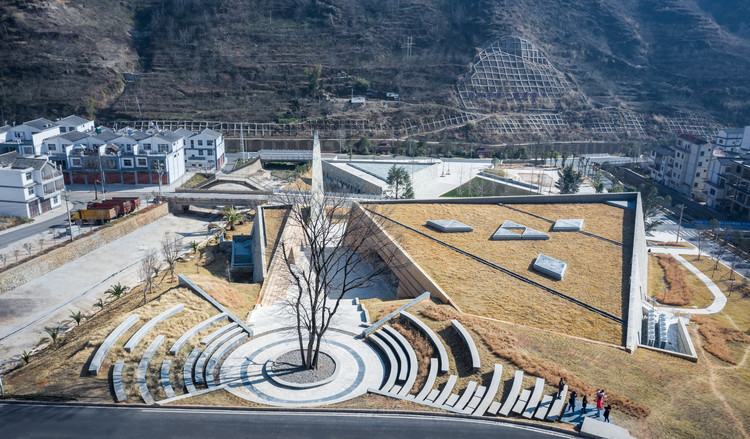 Background
The earthquake occurred in Longtoushan Town, Ludian County, Yunnan Province at 16:30 on August 3, 2014, which is 6.5-magnitude, resulting in 617 deaths, 112 missing and 3143 injured. The design retains the original town government as part of the earthquake site park and becomes the memory of Longtoushan Town for the people.

Concept
The base scene was barren. Only one eucalyptus survived after the robbery, symbolizing unyielding life. The design takes the tree as the starting point and the center of the circle, and draws an hour hand toward the air at 16:30, marking the time of the earthquake. The "great crack" formed on the ground marks the moment of dignity. At the end of the crack is a towering monument overlooking every corner of the site.

Spatial sequence
The overall planning layout includes parks, tourist service centers, memorial halls, and earthquake sites, forming a spatial sequence of four themes—— “tranquility, rupture, rebirth, and recollection”. People pass through the tranquil water surface, the fissures of the earth, and the unrelenting life represented by the trees. When they reach the earthquake site, they push their emotions to the climax.

Form
The layout of the triangle reflects the fission of the earth，the ground-breaking form reflects the tremendous destructive power of the earthquake. The exterior wall material is naturally built with local stone, and the roof greening and the site are combined to create a sense of shock while not appearing abrupt.

Urban public space
The memorial is no longer just a serious memorial, but also penetrates into people's daily lives. 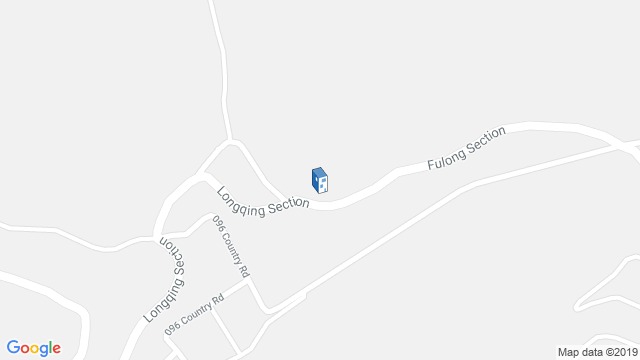 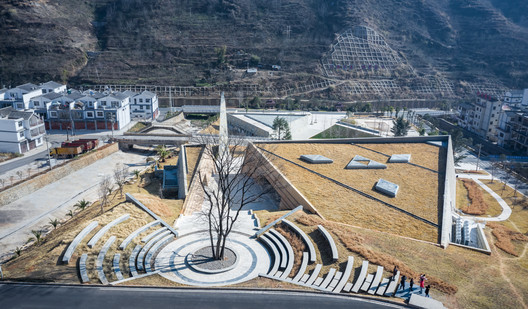