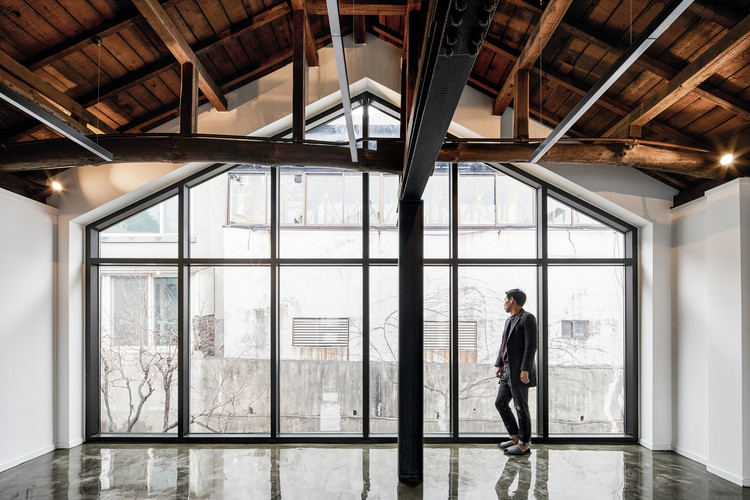 Text description provided by the architects. Hoehyeon Community is a local facility renovated from the wooden house built in 1935 during the Japanese colonial period, which is a part of Urban Renewal Projects by Seoul Metropolitan Government. This type of old Japanese house so-called enemy’s house is assigned as architectural asset in Korea. These buildings have architectural and historic values, but also provoke controversy. People now understand them as Negative Heritage to prove Japanese Imperialism. Seoul government expects presenting a new model of renovating old Japanese house from this project.

Existing house had been extended and rebuilt for more than 8 decades. It was hard to figure out the original shape. So, design focuses on keeping its mood and providing requested local program, rather than reproducing the exact original form. After demolishing all the extension, exterior walls are installed newly based on the roof line.

To meet programmatic request, all interior walls are deleted and steel columns and beams are added. Glass insertion helps people from outside to observe ceiling structure of traditional Japanese wooden house. Moreover, visual tension from many vertical windows and metal finishes against the existing elements provides an unbiased perspective between old and new.

The main concept is exposing ceiling wooden structure. Eliminating interior ceiling panels and walls makes a single large space on the second floor and maximizes the visual effect from the structure. Cantilevered volume with full glass is a gesture to manipulating mass itself more than superficial remodeling. For this, steel deck plates and column supports are installed partially. It eventually creates a unique atmosphere through mixing present materials (metal and glass) with old ones (wood and shingles). 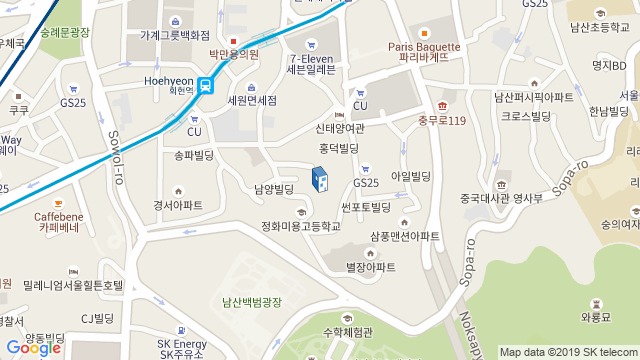 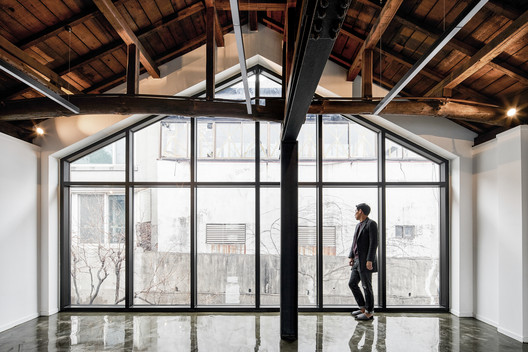