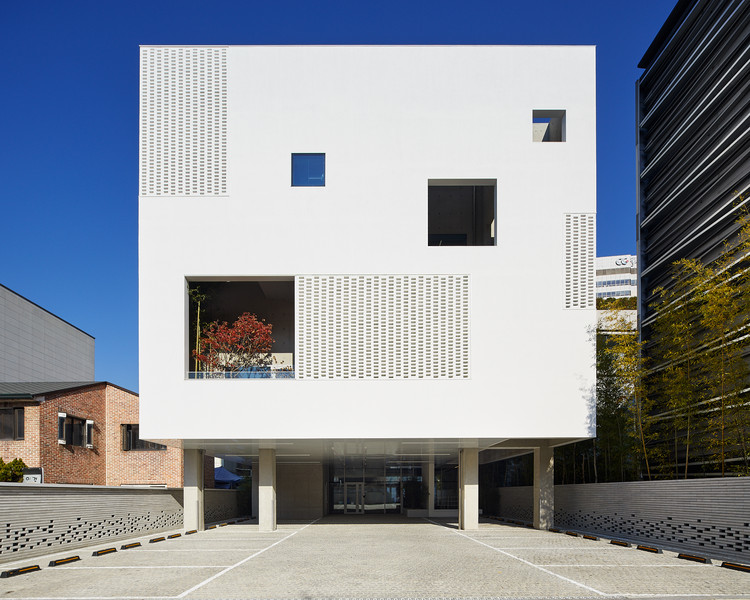 林. Plate-au. Forest (林) symbolizes nature (林), and a plate-au, which is a place borrowed from Mille Plateaux written by philosopher Gilles Deleuze and needs to be re-explored as it changes continuously rather than being fixed, refers to a place that is constantly changing and vibrating by itself as a middle point without its beginning and ending.

White Mass. This project was started with making a relationship with cities through simple forms due to the complex context surrounding architectural sites. The sensibility and freshness of space in pure simplicity that avoids a conflict with the neighboring area as much as possible may bring about excitement, expectation and empathy in people. In addition, the white color of mass intended people to feel invisible light that changes depending on time and environment. This is the attitude of architecture toward cities, which pursues the idea that feeling space is more important than being seen for architecture.

Program. This building was designed as a work space for advertising people. For the purpose of securing functional efficiency and avoiding the overlapping of paths of employees and visitors during shooting, the studio and dressing room are located on the underground floor while office areas for employees are placed on the floors above ground level. At the same time, it needed to design outside spaces for people to take a rest or host an outdoor event.

Open space. Two outside spaces giving impression that is utterly different from each other being separated from the complexity of cities and everyday life, were created inside the building. One space is a garden that mainly consists of stones and water representing primitive nature, and the other is a space composed of a wooden deck and standardized metal plant boxes, wishing for giving rise to various emotions through outdoor areas with different shapes inside a building. Unfamiliarity, expectation, excitement, empathy… of changes caused by nature.

Material. The reflection on building materials was given due to the texture of white color to be affected by light. How can the relationship between artificial materials and natural ones be expressed through stones and bricks that give a rough natural texture to the white Sto? This is, after all, an expression that is meant to be standing at the middle point or boundary between nature and an artificial building. This idea has led to the use of exposed concrete, which has an architectural texture that allows us to feel the natural light best as the interior finishing material. 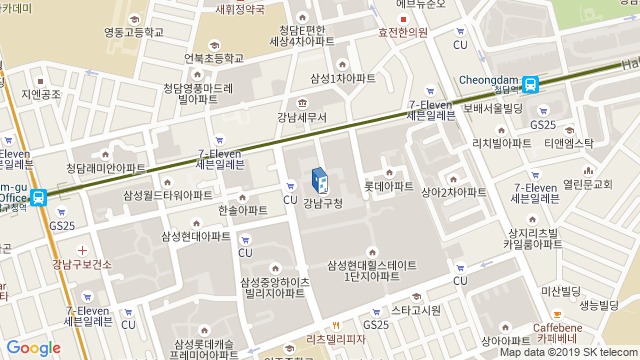 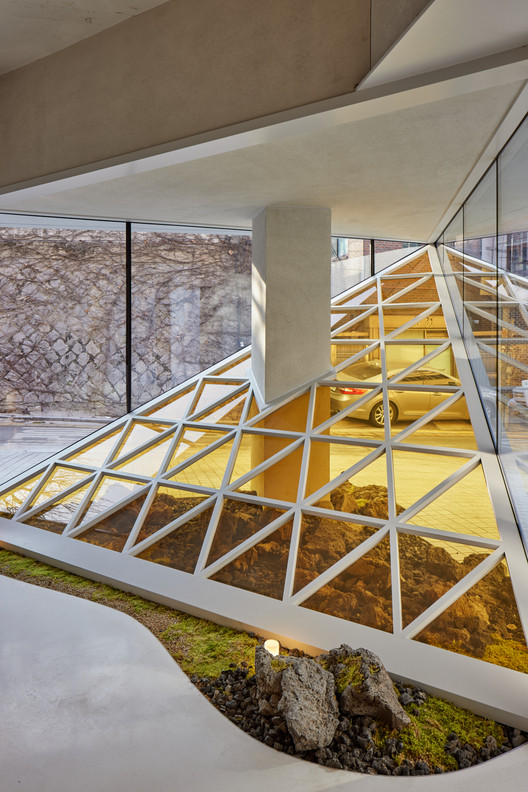 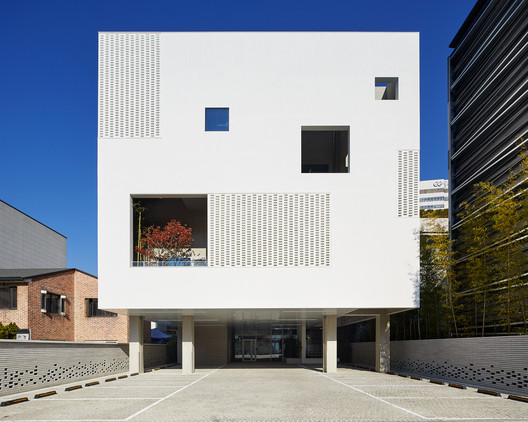