Save
Palace of Culture / Archiproba 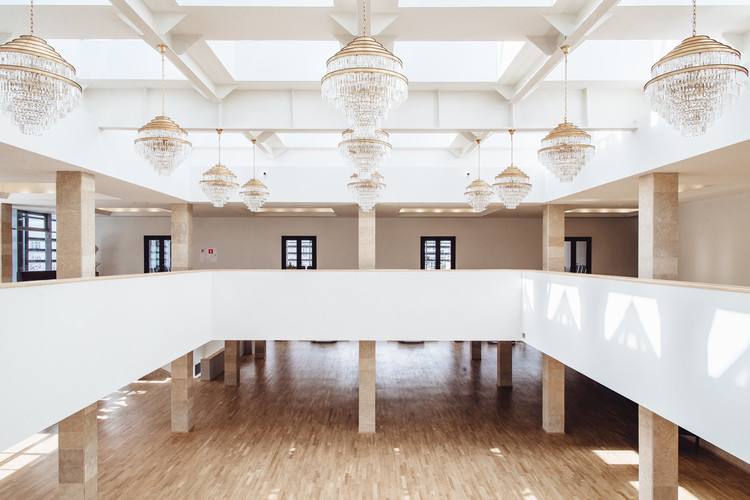 Text description provided by the architects. The Palace of Culture was built in 1982, the standard project was developed by the Design Institute commissioned by the Tourism Council. The Palace of Culture is a striking example of the Brezhnev era architecture: the area of the building is about 12 thousand meters and since construction, it has never been renovated. The reconstruction lasted six months and amounted to approximately 4,5 million dollars.

The rectangular shape of the building is made in the style of modernist architecture: it houses a cinema and concert and lecture halls, dance halls, recreation areas, educational spaces, exhibition spaces, a chess club, and a library. The main glass volume is recessed in the shape of the facade and envelops the open balcony and the structure of the horizontal suspended slats. There are mounted monumental copper panels (embossed) above the main entrances to the building. The structure of the building forms a central atrium, where the natural light enters through pyramidal skylights.

The restoration project of the Palace of Culture is a delicate invasion of the historical object and a meticulous approach to the material heritage. The main idea of the project is the maximum preservation of the building's authentic elements and the reconstruction of the historical appearance. Thus, all the decorative facade panels, interior stairs, and floors made of Cuban marble, columns, and walls made of limestone tuff and the original wavy ceiling in the large auditorium were carefully polished and preserved.

All new interior shapes accurately reproduce the historical appearance laid down by the original authors of the project. Triangular skylights were recreated during the restoration, allowing natural light to enter freely into the atrium area, the rectangular ceiling caissons with reflected light and a facade system of sunscreen slats. The stained-glass facade of the building was completely replaced with a new one in strict accordance with the historical pilaster side elements and the color scheme. The corner segment of the building completes the media screen, which is the key information point in the city. 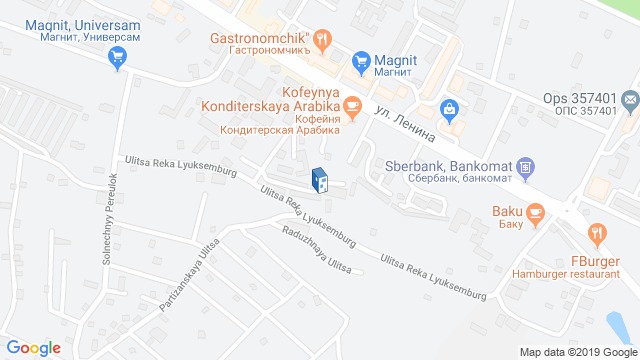 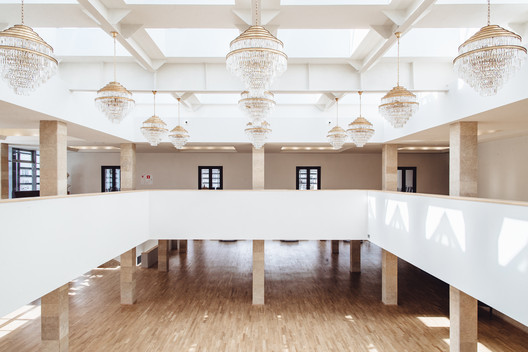