Text description provided by the architects. Divided into three basic typologies, the building contains fifteen apartments between approximately 60 and 120 square meters. The apartments are ordered successively following the structural module that gives rhythm to the building. This system also gives total privacy to the living spaces. Within this structure - which is separated from the medians - three levels of housing and parking are allowed.

On the first two floors, two-level units are arranged (with some double-height spaces) and the single-floor apartments are located on the third level. Towards the street, four apartments share the main facade defined by four balconies that take advantage of the life and view of the street. This street - a closed small-scale street with little traffic - is located in a neighbourhood in Mixcoac with its intricate and compact urban fabric, which is clearly perceived to this date.

The project and its predecessors (we built two other buildings on the same street before) seek to emphasize urban unity. From the material expression of each building, we aim to highlight the repeated use of bricks historically produced in the area. In this way, the new building establishes a resonance with the place and with the previous projects.

The building is oriented to the south and built by the means of a punctual structure of rigid frames and concrete segments. We also combined brick partition walls to play with the scale, proportions and the neighbouring buildings. We use lattices and vegetation that filter the views towards the boundaries but allow the passage of air. It is through transitional spaces, the succession of voids and masses and through compact but diverse volumes that the three buildings respond to the scale and character of the street. We seek to “build the city” on the scale of the habitable unit. 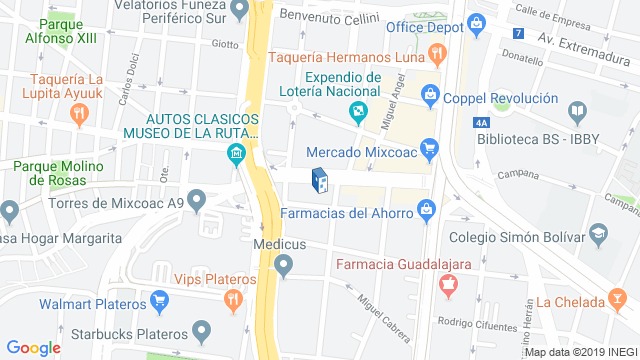 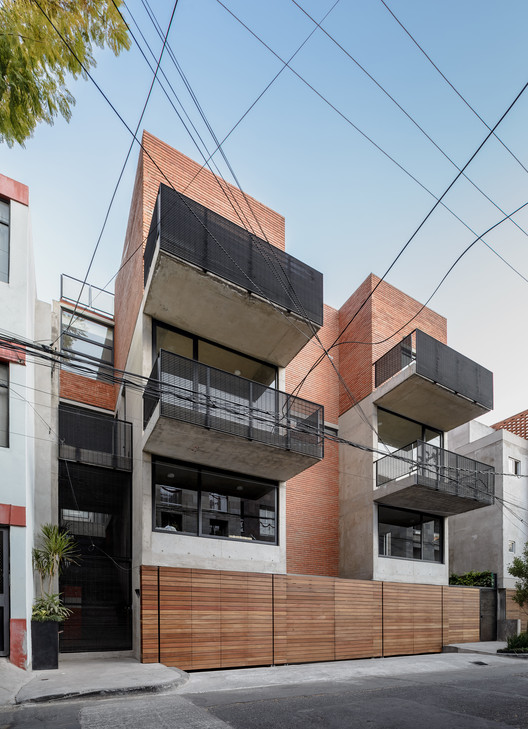