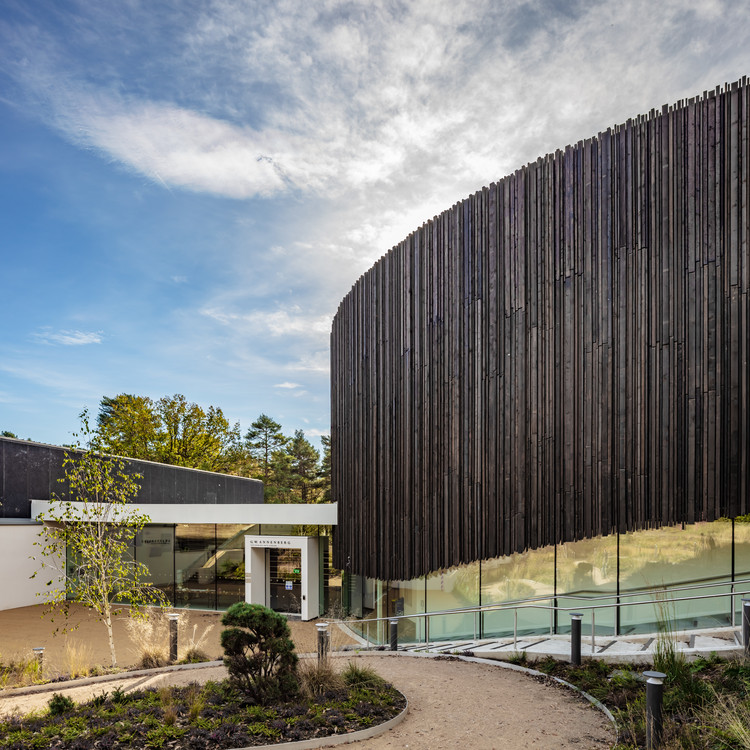 Text description provided by the architects. Many institutes of learning now seek to educate through self-discovery, enabling students to consider what makes them who they are, so they may begin to take responsibility for their own development.

The design for Wellington College’s new Cultural Quarter, consists of a new 900 seated, 1,200 in total capacity Performance Arts Centre and a 'cultural living room’, a space where students are inspired, and their education can flourish, both through formal and spontaneous performances.

The main auditorium’s circular shape is inspired by historic Greek amphitheatres, creating a building with no edges and angles: a form perpetually recessing into its landscape setting. The site is on the edge of Bracknell forest, and adjacent to some important listed building. The circular shape also helped to integrate the building within this context, acting as a hinge connecting the modern and historic campuses.

Attached to the auditorium SSA placed the new Cultural Living Room, a 'public square' between the campus and the forest which connects the Performance Arts Centre with the existing theatre. This space is not limited by its four walls, rather it is a public space that is vibrant, open, filled with natural light and boasting a large window overlooking the forest, inhabited by students of the arts.

When entering the Cultural Living Room, the heart of the Cultural Quarter, students will be met with spontaneous exhibitions, performances or social gatherings all set against an inspiring forest backdrop. By allowing music, dance and theatrical rehearsal to be integrated within this Cultural Living Room, it becomes a space for artistic happenings, as well as a social hub for the creative community of Wellington College.

Designed with high-quality acoustics and efficient circulation in mind, this Performance Arts Centre is the venue for students to showcase their creative talents in a formal setting. The circular shape created a collegiate atmosphere, where everyone sees each other and allowed a closer proximity to the performance than a shoebox auditorium typically would.

Putting the circulation at the perimeter allows the building to sit softly and comfortably within the landscape, giving the perception that it gently hovers above the ground. Beyond the project brief, the auditorium of the Performance Arts Centre was to overcome the obstacle of the ‘sunken effect’ of the existing theatre, caused by level differences in the terrain. This was tackled by providing a longer stepped ramp that softly winds around the circumference of the amphitheatre, not only creating an interactive approach but also a vibrant front to the campus.

The main auditorium is clad in stained timber, sitting softly alongside the dark bark vernacular textures of the forest. By situating the Cultural Quarter of the college between a dense forest and beautiful historic Victorian buildings, approaching students are met with a building emerging from the surrounding woods. Despite its capacity, the scale of the building and its careful setting into the landscape does not overwhelm students and visitors. 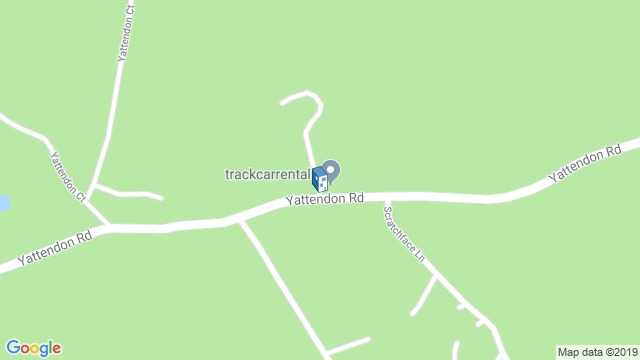 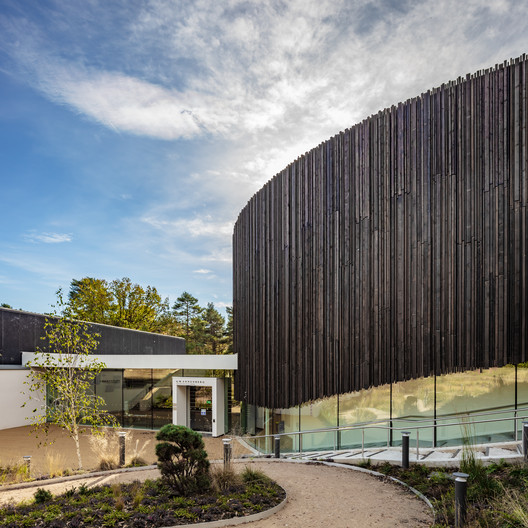