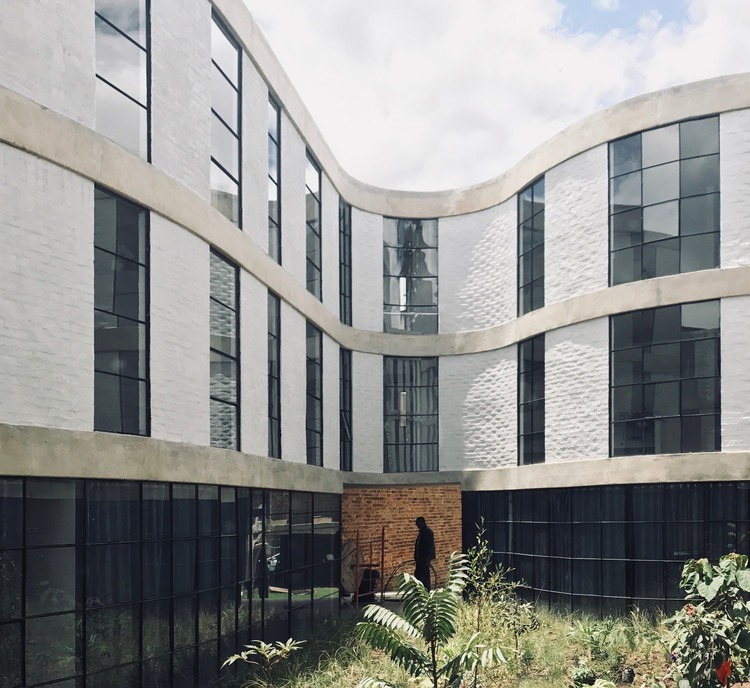 "La Calle Real", as it was known originally, is considered the main axis of Bogotá.  Over time, the name changed to Seventh Street and is now responsible for weaving the city from South to North. In its journey, the city’s most iconic structures rise up, awarding it a strong symbolic nature.

In 1948, “El Bogotazo” devastates the historic center and generates an urban rupture establishing two marked poles, the South and the North. The historical interaction between the most important squares of the colonial city, Plaza Bolivar and Plaza de Las Cruces (which was originally the barrack square) is interrupted. Around the former, there is a barrier of government buildings that turn their backs on the neighborhood of Las Cruces, thus promoting their stigmatization and oblivion.

Residential Passages is part of a series of strategic actions that seek to rescue the connection between both sides of the city. Together with the recovery of the hydraulic system of the Fountain of “La Garza”, it is a bet for the regeneration of this part of the city, which has strongly deteriorated.

The project consists of three low-cost residential buildings, which are adapted to a historical typology that was disappearing, the passages; and that contribute to the existing street profile. This intervention shows that it is possible to return to live in the neighborhood, respecting the history of Las Cruces, and also recovering the Seventh Street as the backbone of the city.

The Project maintains the human scale, for which the sector is recognized, and shies away from the massive, homogenous structures that characterize low income housing.  This Project uses strategies such as change in volumes and heights, window reflections, game of lights, shadows and perspectives, and the importance of the central, open spaces within the structures.  Each building is an example of the application of the aforementioned strategies on spatial variations.

Its greatest achievement has been to create dignified and deeply humane housing offering, while maintaining a low budget. This is achieved while subtly blending in with the historical context of the area and urban potential. 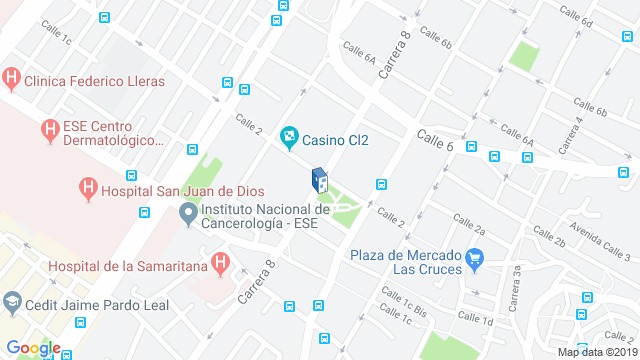 Location to be used only as a reference. It could indicate city/country but not exact address.
Share
Or
Copy
About this office
El Taller de (S)
Office
•••