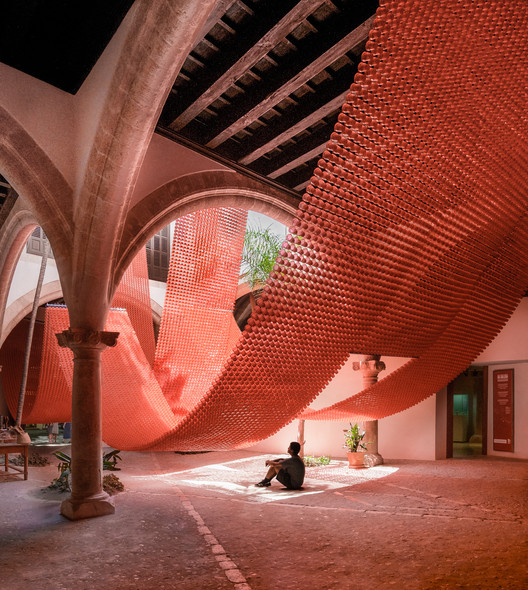 Insòlit 2019 is a festival of temporary installations that opened the doors of Palma's courtyards to creativity during the first week of July. The project, curated by Aina Bigorra, Erik Herrera and Pep Rovira, wants to promote and show in an active and participative way the heritage value of the Balearic Islands, through temporary creative actions.

“The catenary and the arc” a Temporary Installation by Manuel Bouzas and Santiago del Aguila architects, in the Can Balaguer courtyard (by the architects Flores y Prats) in Palma de Mallorca. The proposal takes as reference the arches of stone of the patio, and the opposite with a reverse geometry, catenaries formed light steel meshes, covered with acetates that project a warm light in the interior of the courtyard.

Can Balaguer is an ancient house designed by Flores y Prats around a courtyard, which is organized by the rhythm of stone arches. We are seduced by the beauty of those arches. We want to confront two opposite geometries: the arc and the catenary. 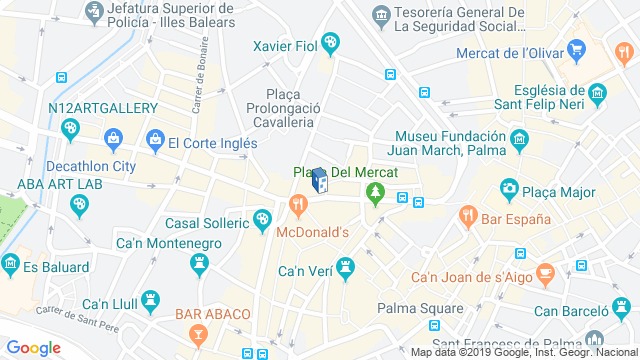 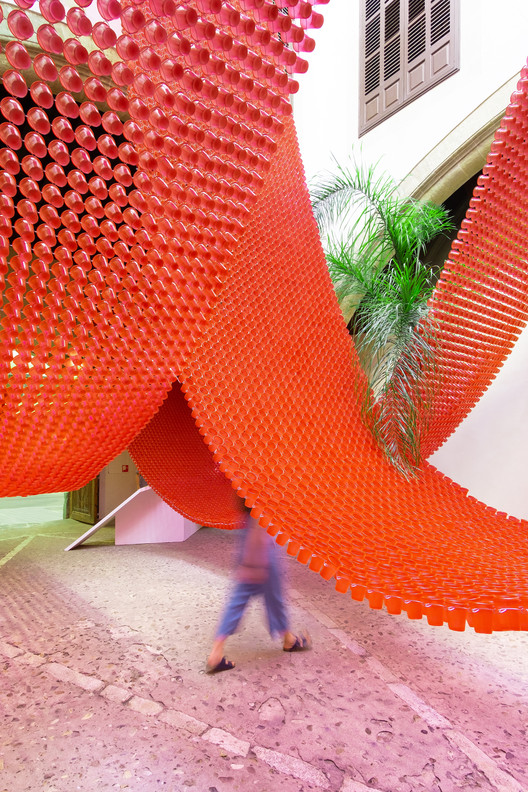