Save
Studio in Arzignano / Amaa 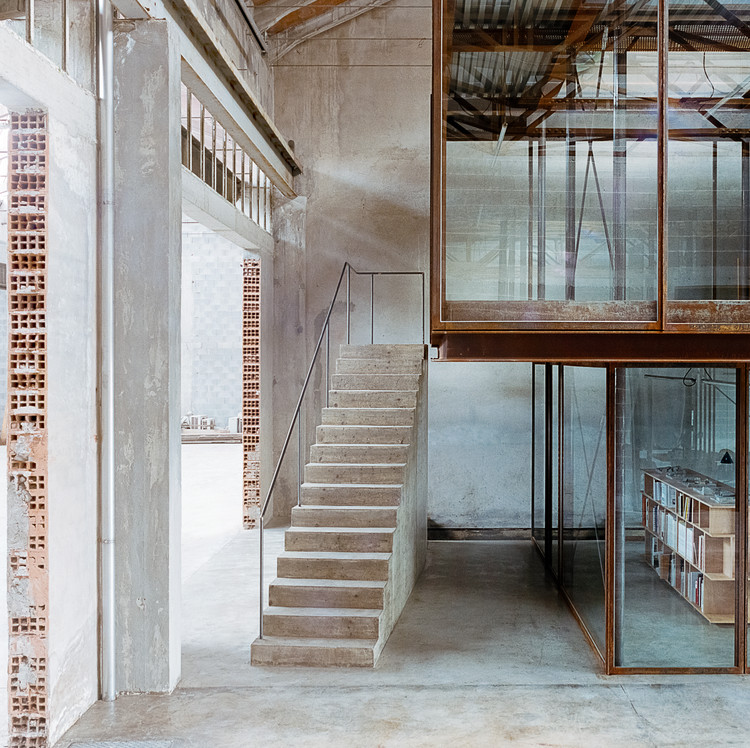 Text description provided by the architects. Architecture is the result of a complex phase, such as the project. It is not a unique and linear process but it is based on the continuous review of multiple options available always keeping a critical attitude. This is a peculiar practice manner based on the primary role of the IDEA in the process. The act of DOING is also fundamental and researches a balance between the three steps of working on architecture: theory, order and the final outcome. Each one keeps the essence of the original idea and gradually becomes more precise and developed until the project reaches the realization. Theory is a synthesis in the making of the background made of models, references, words and other contributions coming from other disciplines, all weaved together.

Order transforms this background into design weaving a deep connection with the city, its history and its layers. The real challenge is to preserve the essence of that idea during the entire process, from the first sketch to the detailed constructive drawings and finally during the construction on site (the final outcome).

The reciprocity that binds AMAA and the client is fundamental, as already demonstrated by illustrious collaborations such as, for example, the relationship between Carlo Scarpa and Adriano Olivetti. Sharing values has effectively laid the foundations for the realization of the work, as a complete expression of the architectural research of the Studio. The client, in this case, not only states the needs or his will, puts energy and makes resources available, but above all he works with the designer accepting the various aspirations.

The result is a two-storey box that hosts the new AMAA branch office inside a former vaulted factory. Everything appears for what it is: the thin steel frame structure, the concrete and metal slab, the path of the electrical system with its pipes, plugs and switches, the metal frame of the windows. 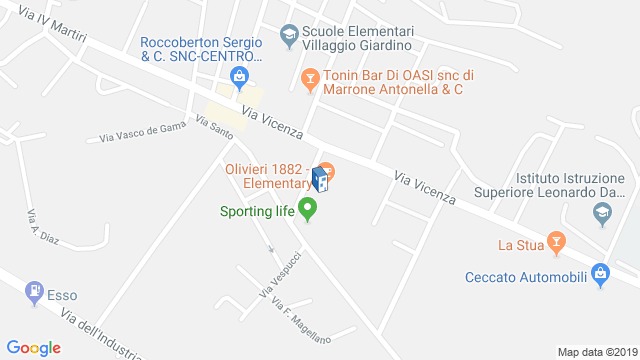 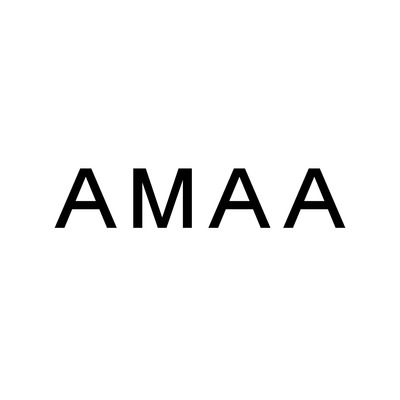 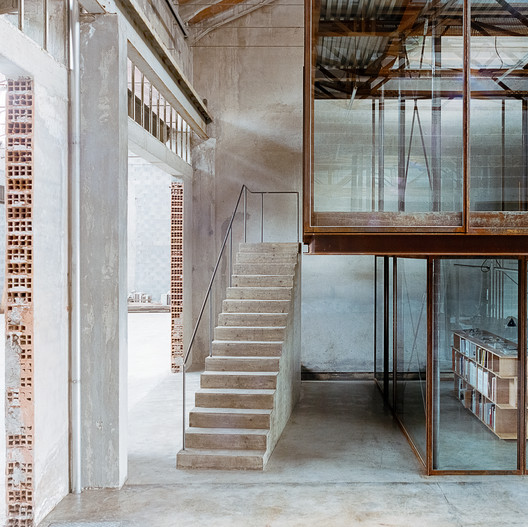