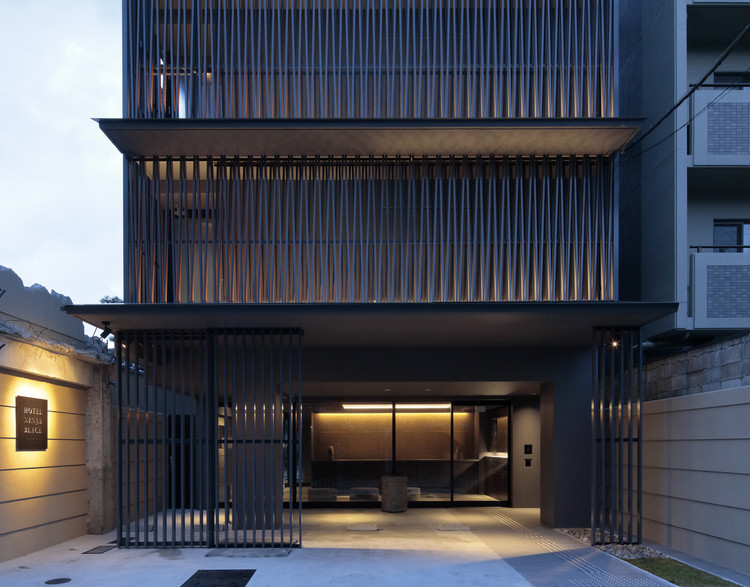 Text description provided by the architects. This architecture is about “shadow”. It’s a hotel named “Ninja Black”.The site is located in the city center of Kyoto, just west of the Kyoto Imperial Palace, in an area populated with houses, small shops, apartment buildings, and hotels. We planned a small hotel of five floors with 21 rooms, on a plot of land typical in Kyoto, nine meters wide by 35 meters deep.

The client for the design is from the nearby city of Kouga, known for centuries as home to ninja. He may well even be a descendant of ninja. What does “ninja” mean for us in this design? Throughout their history, ninja has always lived in and been associated with, “shadow”, where they can’t be seen, yet can still perform their role.

Thus, this hotel’s design concept of “shadow” was born: mysterious, shadowy, and silent, yet with a strong presence. The facade, with more shadow than substance, is designed to evoke the idea that a ninja could be hiding anywhere. The entire facade is covered by “koushi”, Japanese style louvers. Eaves are also added above the first, second, and top floors, but the strong impression of the facade comes from the koushi. The entire facade is actually made with two layers of koushi, each with an alternating V-shape pattern, offset from each other by half a span, to deepen the sense of shadow.

Each individual louver is painted brown on one side, and black on the face and the other side, such that when approaching the hotel from the east, the facade appears to be brown, but as you arrive, the brown fades and the whole building appears to be black. The interior is designed around the concept of “darkness”, as much as can be practically done for a modern hotel. Visitors experience tricks of ninja in this hotel.

For example, the floor of the lobby, right at the front desk, holds an “otoshiana”, a deep pit with 50 sharpened spikes at the bottom. Of course, it’s covered with thick glass so that it becomes part of the flooring, but the customer will be surprised as they come across it as they prepare to check-in.

As the customer approaches the front desk, they see no staff… just a solid wall of gold leaf. But suddenly, a ninja appears via a “kakushi tobira”, an invisible swinging door that opens and melts back into the wall as quickly as the ninja (front-desk staff) silently materializes. “Shuriken” (throwing stars) are stuck ornamentally on the walls in the hotel.“Damashie” (optical-illusion pictures) of ninja silhouettes are, from time to time, suddenly projected onto the wall of the main first-floor passage way. Hotel staff is dressed as ninja. You will certainly feel “ninja” in this hotel. 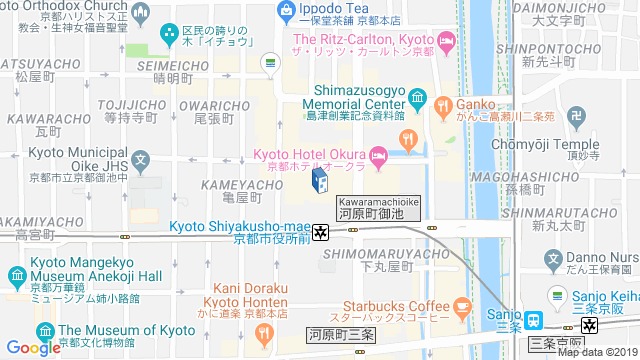 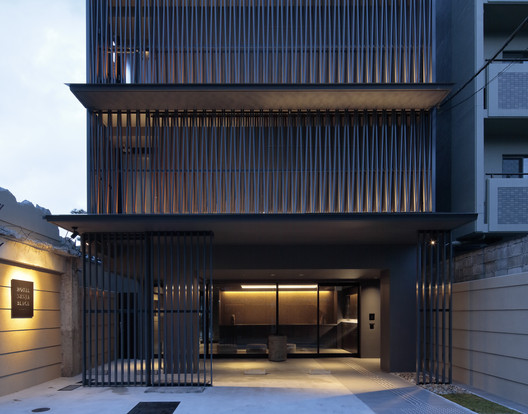