Text description provided by the architects. Located in Rongcheng, Shandong province, Swan Lake Park is a natural wetland near the Yellow Sea, flat and vast, with reed spreading wildly and water streams meandering. Every October, groups of swans migrate south to this site from Siberia. This magnificent scene, as well as the beautiful landscape of the wetland, attracts large groups of tourists. The local government wishes to build a public facility that provides tourists with services such as viewing and catering.

The service building sited on the north-east corner of the park, with dense pine forest to its back, faces the wetland landscape. The contextual image of the architecture is understood as “a bridge” and “a tower”: the horizontal Bridge House is 71 meters long, like a bridge spanning over the soft soil and water, leaving the continuity of landscape uninterrupted. It also acts like a ruler that extends itself from the wetland to hover over the water pond, through its straightness delineating the sectional change of the landscape below. The vertical Viewing Tower is 15.6 meters tall, like a lighthouse near the water, providing tourists with a high point to overlook the wetland and Mont. Mashan. The two volumes, horizontal and vertical, correspond to the site in three dimensions of space.

In the early design phase, the program of Bridge House was a café and bathroom facilities. The environment conditions and user requests led to its self-revelation gesture to the wetland and pine forest. Thus a third program which connects the previous two emerged – sightseeing.

There are three layers in the longitudinal direction – café and bathrooms are in the center, with circulation on both sides. The two sides are semi-open corridors with different atmosphere – the east corridor near the pine forest is introverted and quiet, while the west corridor facing the wetland is extraverted and open.

The two paths sometimes converge, forming entrances, linkage, or inner courtyard; they then diverge into stairs, leading up to the roof platform that overlooks Mont. Mashan, or down to the lower deck with proximity to the water. This provides people with varying experience while traversing the building.

In order to achieve large span, wood cast in-situ concrete was used for the structure, which is also the majority of the finish material of the building. Between the two horizontal floor slabs, there are multiple concrete shear walls that reinforce structure and at the same time partition the building into spaces with different personalities.

Staggered pine wood form provides fine texture to the concrete, adding some warmth to the architecture while responding to the natural feature of the pine forest at site.

The Viewing Tower is purely programmed for viewing. Thus the design focus is to narrate the experience of it. Viewed from outside, the tower is well enclosed with wood shingles that will weather into grey color with time, adding more peacefulness to the building.

The light source inside the wood tower is from the skylight in the center of its roof, washing the interior of the wood tower into gradient light conditions. Entering the wood tower into a dark space, one takes wooden steps that spire up, passing through a few openings that provide fragmented view frames. It gets brighter while ascending. Arriving at the observation platform at the end of the spiral staircase, one’s view is fully opened, to the extent of the entire Swan Lake. 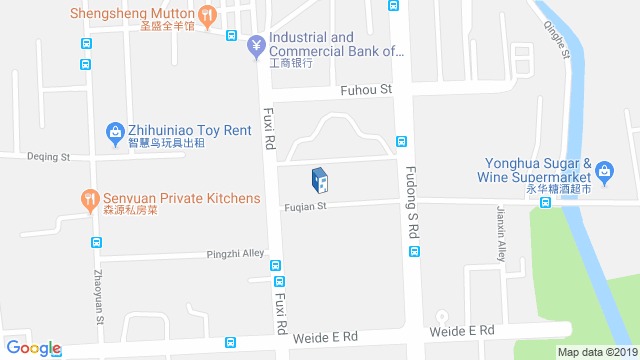 Location to be used only as a reference. It could indicate city/country but not exact address.
Share
Or
Copy
About this office
TAO - Trace Architecture Office
Office
••• 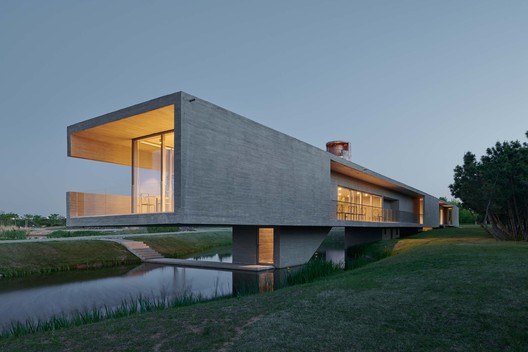