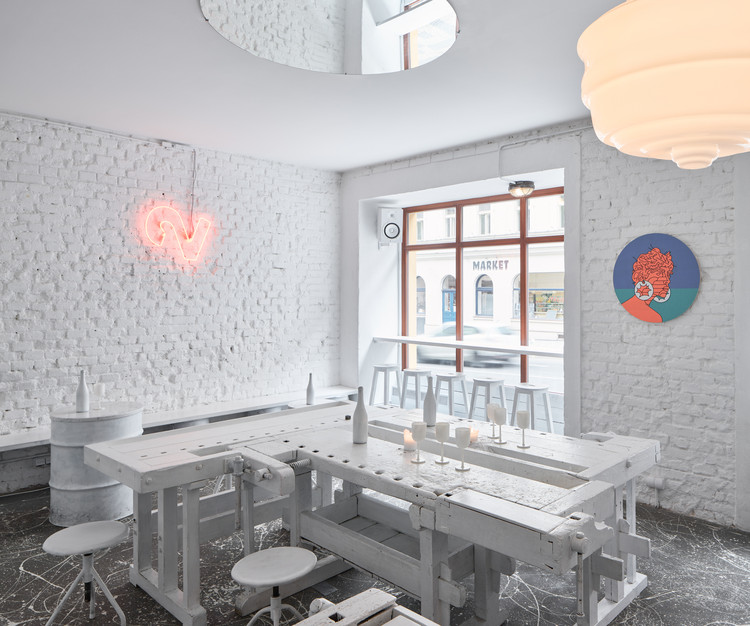 Text description provided by the architects. We designed the interior of Dvojka for Richard Preisler with whom we’ve worked for a number of years on various commercial and non-commercial projects. Richard was, in fact, our very first client. It has been exactly ten years since we started working for him. In that time we’ve become friends and we know that having a place like this has been a long-time dream of his. That’s why we wanted the interior to express his personality the way we see it. We’d come up with several designs but kept saying to ourselves that it still wasn't "Richard" enough.

Than Honza came up with a photo of a scruffy old iPhone, which became a bit of a template for Dvojka. Contemporary and modern on the one hand, a little punk and vintage with an artistic vibe on the other. That’s because Richard himself, besides running an art gallery, comes from an artistic background. Another goal we set ourselves was to create a friendly and pleasant space in which people would feel relaxed even before drinking the first glass of wine. This is reflected in the choice of furniture, lighting, and flooring. So to sum up, these are the requirements we set out to meet.

We then took a couple of old workbenches and stools, several old refrigerators to keep the wine cool and we painted everything, including the walls, white. This gave the entire space a unified look and made it all about the play of light and shadow. We poured concrete over the floor and spattered it with white color, which makes it look as if you're in someone's studio – or perhaps in a vintage refrigerator shop. There is a neon number two on the wall in the color of red wine – a bit of a clue what the Bar is all about. One could say it's utter simplicity – a place where everything comes together to become a single whole. 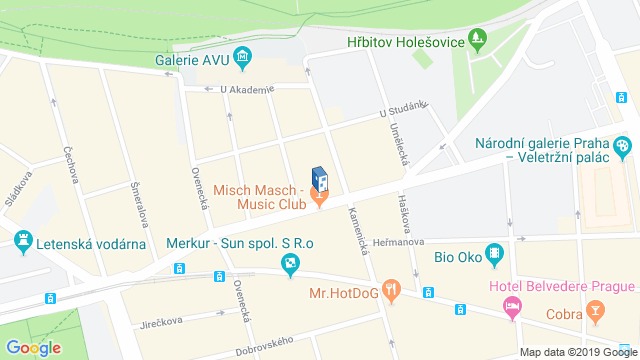