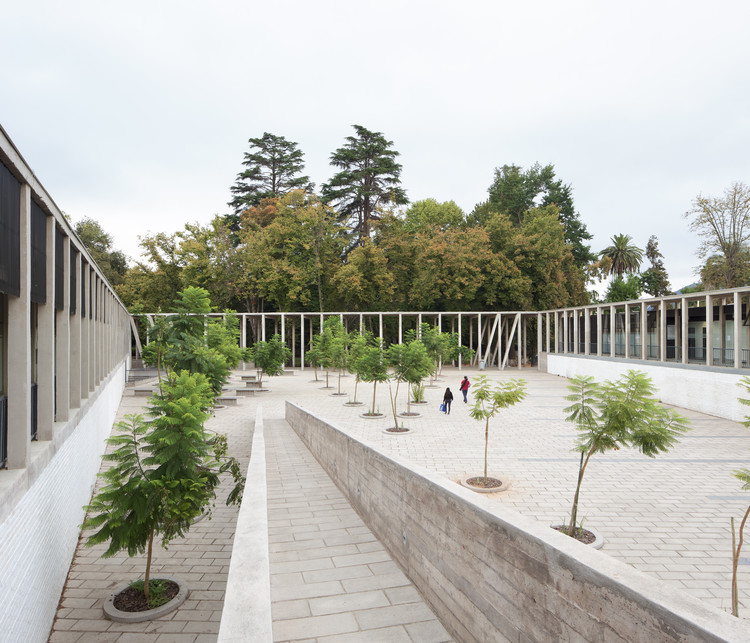 Text description provided by the architects. The new City Hall in Nancagua, a small rural town in Central Chile, aims to create a space able to accommodate various public situations and events. Because of its location, close to an old public park and to several historical buildings, it also makes possible the recovery and enhancement of the local heritage, both natural and manmade. The project, winner of a public competition, focuses not on the construction of an iconic volume, but rather on the creation of a memorable and public void that effectively connects the city with the valuable, but previously overlooked the public park.

As with other spaces with a high civic spirit, like the agora of Assos in Greece or the Piazza San Marco in Venice, the project emphasizes the construction of a void over the construction of isolated buildings. Spaces with a public void are created and “charged” so that it becomes a catalyst for public life. In order to connect the city with the park, we propose an open square that links the city with the park, limited on its two longer sides (north and south) by the new municipal building. The square, non-existent in the competition brief, becomes the center of the project. An urban void that allows for a wide range of unexpected situations and events to happen, whether individual or collective.

The project builds a connection between the two other ends of the square, which face completely different realities, reacting accordingly to both of them: while to the street it creates a void corner which opens the city, it builds a portico and a step that rises over the park. These two thresholds work together, effectively connecting the city with the park in a gradual and continuous sequence. Thus, we hope to revert the derelict condition of the centennial park, making it appear and bringing it closer to the city.

Galleries formed by a regular colonnade, which takes its size and materiality from the galleries of the former patronal house of the park, and which was formerly used as the city’s town hall, is what defines and unifies the main central space. At the same time, but on a smaller scale –more domestic as it were- is in these galleries where the daily life will take place, hiding all that could happen in an unforeseeable and uncontrollable way with the building behind. 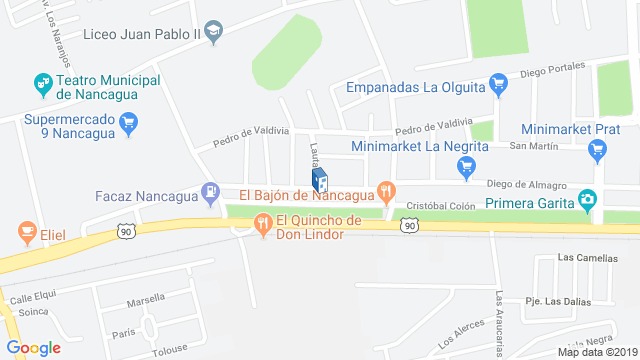