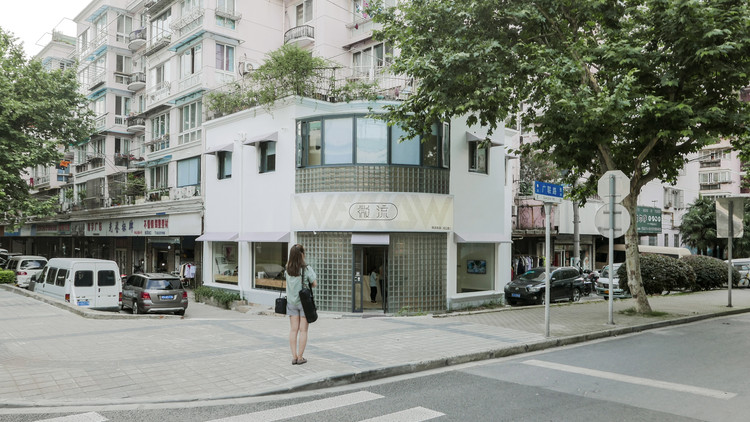 Summary
Weflow Hostel is located at the corner of a block and the north side of the Inner-Ring Viaduct in Shanghai. It’s backside is a old residence community. Before the renovation, this was a small family hotel in poor condition,the rooms ware generally narrow and half of rooms are without windows. The first floor was rented by someone as a warehouse. After Weflow rent this building, JH-Atelier made a renovation-design to transform this property to a full functional hostel.

Function
Weflow Hostel has two floors, 1st floor is a 24-hours’ public “living-room”, which is not only open to guests, but also open to the urban area;The second floor is the sleeping area, which is only for hostel’ guests to sleep. The plan of the second floor has been completely reorganized. All partitions have been removed while the load-bearing walls reserved; the space along the exterior wall are arranged as bedrooms, and the bathrooms and shower’s rooms are concentrated in the middle. All partitions are constructed with glass bricks to ensure that not only all bedrooms have daylight, but also the central function area can gain the crossing light.

Construction
Glass bricks are widely used in this project. Through cooperation with glassbrick’s suppliers, all the corner’s glassbricks and edge-sealing glassbricks are customized and handmade in factor. The aim is to make a pure glassbrick wall. The bunk beds are designed and customized for each room. According to the position of each bed, the bunk bed has different height and slide window. At the same time, each bunk bed can be completely disassembled into plate form, which is convenient for reuse and even mass production.

Appearance
The exterior facade is simplified, we keep only the window openings and remove all other decoration. The temporary aluminium slab at the corner of the building ware totally replaced with glassbrick wall. The big rate of glass windows and glassbricks maximizes the interaction between the 1st floor’s “living-room” and the urban area during the day, while being a lighthouse in this dark block during nights.

Urban Impact
Weflow Hostel is an incision in the city. It is located in the backside of the Viaduct. There are no supporting facilities around it. In face, there are too many small noisy workshops and logistics companies in this urban block. It is a place with poor commercial flavor. However, the renovated Weflow Hostel overcomes all those obstacles by means of its simple modern design and the OTA platform of the Internet. After opening of Weflow Hostel, it brings more than 1,000 people per month to this block, and most of them are young college students aged from 18-25 years old, including many guests from Hong Kong, Macao, Taiwan and foreigners.

Weflow Hostel has become a shining incision here with a very contrasting and even critical attitude to the present status of the block. Weflow Hostel does not rely on the local community in a classical way as usual, but just based on himself. Local residents often stop for a while to watch all kinds of young people in and out of this hostel, feel curious and are surprised, how this stagnant block seems full of vitality overnight. 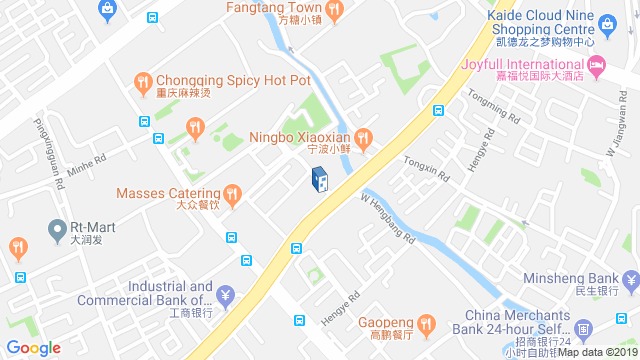 Location to be used only as a reference. It could indicate city/country but not exact address.
Share
Or
Copy
About this office
JH-Atelier
Office
••• 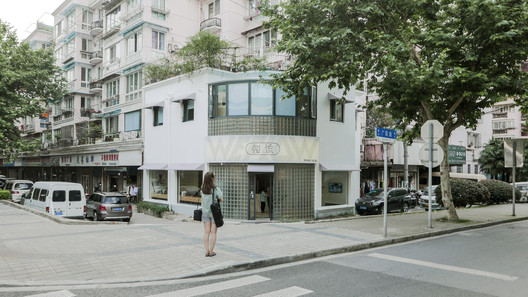