Álvaro Siza and Carlos Castanheira have announced a new project for the Haishang Museum in the Jiading district of Shanghai. The proposal includes a building for the museum and three other smaller structures; a pavilion, a tea house and a bridge. As Castanheira says, the project will be many projects within one. 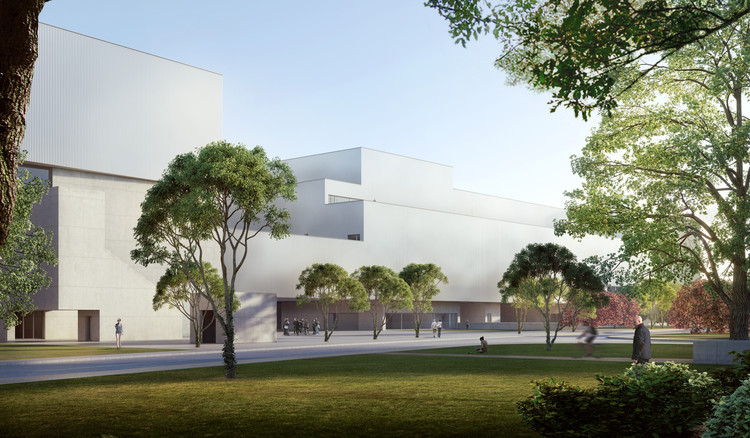 The site is bound to the North by the canal that encircles the center of Haishang, to the East by one of the two rivers that meet in the center of the old town, and to the West and South by two busy roads. The parcel will be divided into four lots by crossing two secondary roads; in the southern portion is the largest of the structures, the museum, which opens on the ground floor with an entrance hall, a space for temporary exhibitions and an auditorium. A ramp offers access to the upper level where a series of multi-functional spaces are located, as well as galleries that will house the museum collection.

The form responds to the brief, rising above the site to allow access and fluidity. The interior is composed of circulation areas between hierarchical spaces. In the northern portion of the land will be built the pavilion and the tea house. This will also include a restaurant, an auditorium, exhibition galleries and corporate spaces. The final structure is a bridge that connects the new complex to the adjacent neighborhood. 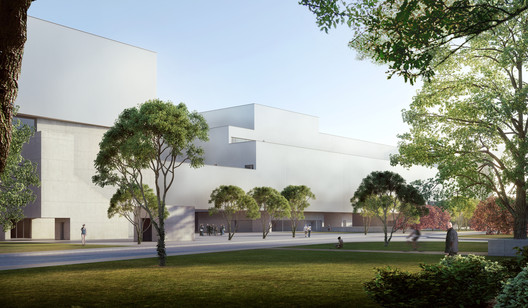