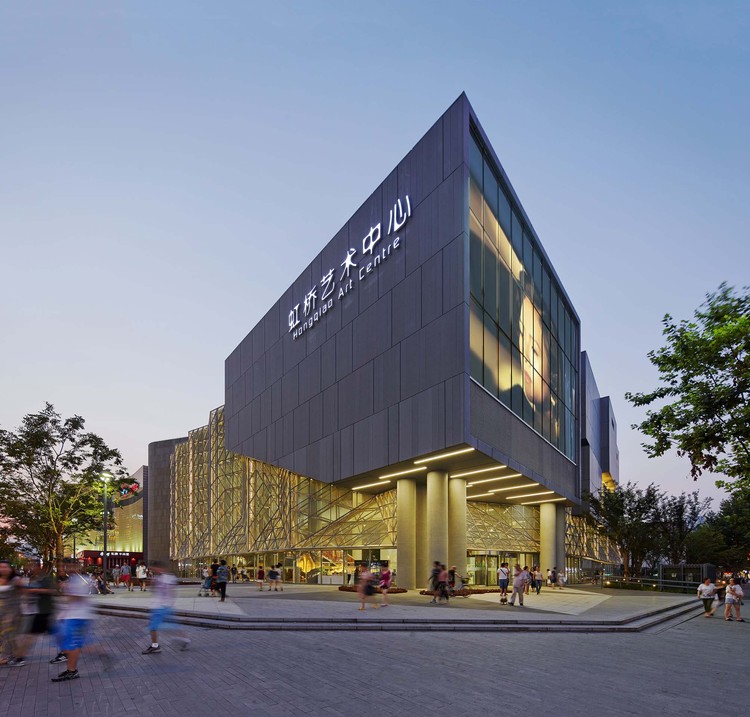 highly visible
The project is located in Tianshan Road, the new commercial boulevard in Hongqiao, one of Shanghai’s high activity districts. It is surrounded by brightly lit shopping malls built this century. This development replaces and expands on the existing state run cinema centre on the site. The project was the subject of three rounds of invited competition over 5 years before BAU was contracted to design the project.

exposure to difference
This project includes both traditional and modern programs of mass entertainment: theatre (1000 seats) and cinema (seven of various capacities). Usually seen as separate programs and increasingly supported by distinctly different user groups, this project presents the opportunity for the two different programs and variable patrons to engage.

Articulating the programs as separate objects and linking them via an enclosed plaza creates an in-between-space in which the differences between the programs are enhanced, the potential for cross-patronage is maximised, and cross-fertilisation between the performing arts is encouraged.

The enclosed plaza or mixing-lobby has ticket offices, café, flexible exhibition and event space, and open views to the external plaza and streetscape, also designed by BAU. 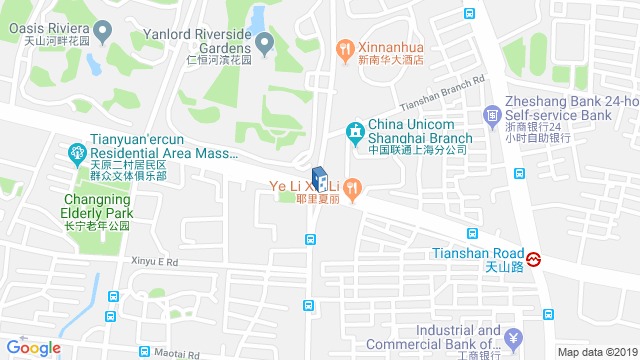 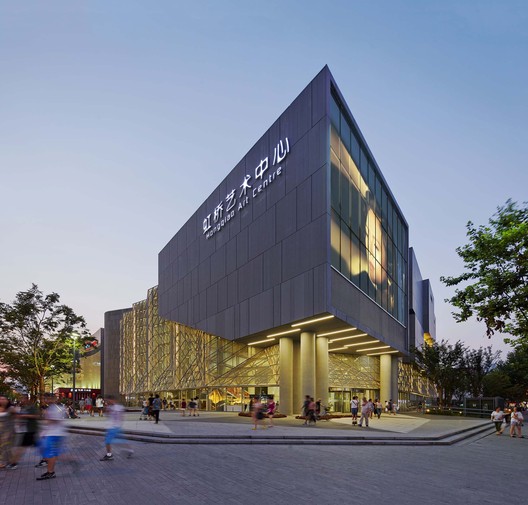