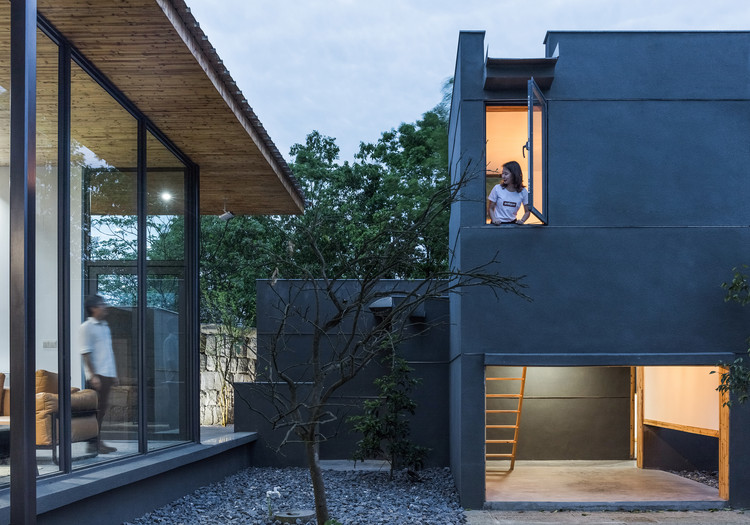 Memory
The rolling hills in the east of Chongqing have always been a remarkable landscape, but presented serious traffic problems then. The newly constructed roads in the past 20 years successfully negotiated their way through this area and met its residents’ traveling needs.

Road-upgrade was not the only change. What the residents are enjoying now are increasing income, subsidies, tap water, natural gas, and Internet, despite the fact that broadcasting programs introducing welfare policies as well as offering get-rich tips still serve as a vivid reminder of hardships 30 years ago.

For the past 50 years, the solar orientation has rarely been taken into consideration when residences were built in eastern Chongqing due to the hilly landscape. The locals’ priorities were to maximize their construction area and practice Chinese Fengshui. Single framed stone walls, self- made hollow bricks and precast slabs were the main building materials of the 80’s.

In my childhood memory, the old three-bay house with small glassless windows and dangling wooden casements had its time basking in the sunset. Right in front of it, across a river, was a 200- year-old yellow-horned tree, whose silhouette was still ingrained in my mind.

These memories gradually become an inspiration for the design.

Design
A new construction replaces the old three-bay house but meanwhile is built on a carefully chosen location, which not only keeps away from farming land and woodland, but has great access to transportation.

The goal is to achieve the balance of simplicity and uniqueness. Because of the uneven platform, rooms of different function need to be properly allocated, with living room on the higher elevation and the bedrooms the lower. The traditional stone walls are ingeniously used as ties to connect each relatively independent spaces in order to meet requirements for function and aesthetics. The enclosed living area thus blurs the solar orientation of traditional architectures, allowing the natural light to enter from the west and conforming to the distinct spirit of the old house.

The roofs of the living room and bedrooms are made of steel, seeming inconsistent with people’s expectation of traditional village houses which normally constructed by wood or bricks. In fact, steel-made roof, often ignored, is aligned with modern construction of village since its advantages are widely appreciated. Besides, the rectangular roof of the living room contrasts the triangular counterpart of the bedrooms and therefore evokes a sharp feeling of spatial relation. Furthermore, the side facing the yard is replaced by large glass panes, neutralizing the spatial difference between indoors and outdoors as well as permitting daylight.

The centered tower with multiple functions serves the purpose of extended visual effect.

The shed in the backyard with wooden pillars and beams, and grey tiles from neighbors, respecting the traditional roof truss ratio (the height of the ridge is 30% of the horizontal length), lives to people’s expectation of village house.

Construction
The traditional bricklayers, stonemasons and carpenters are fully involved in the construction, and ironworkers and welders who represent the new blood of the construction also play their part. The house owner, also a carpenter himself, coordinates the works efficiently and avoids inaccuracies during construction. 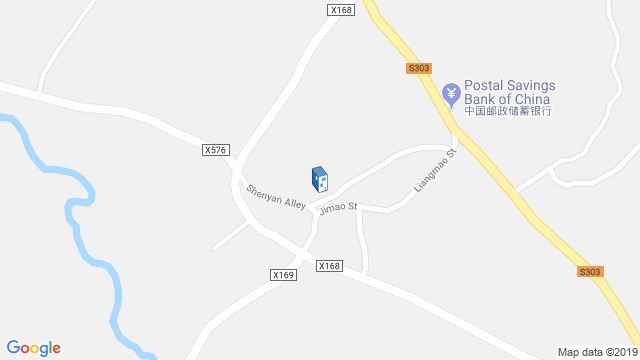 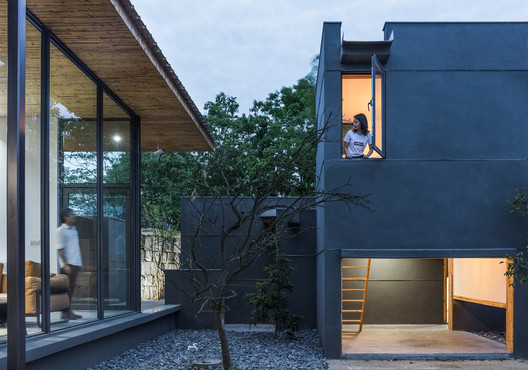