Non Architecture Competitions has launched the latest in their three-year-long run of competitions, titled the “GoT Architecture 21st Century” competition. Starting from June 1st, participants in the competition will have two months to represent, in one image, an iconic Game of Thrones fortress or palace. They will be challenged to imagine how the building selected would look in a 21st-century context.

With “GOT: Architecture today”, we encourage fans and designers to reinvent the iconic castles, fortresses, and palaces of the show in today’s world. One drawing, to reinvent your favorite building with your own architectural language. In line with our principles, the competition will leave absolute freedom of design style, representation style, scale and location of the project submitted.
-Non Architecture Competitions

The competition will officially open on June 1st, with a submission deadline of July 31st. The prize will be 1500 euros. The competition is open to all people, from every age and cultural background, working either individually or in groups. For more information, follow the official page here.

The popular HBO show came to end recently following an eight-season run. This new competition is not the first crossover between Game of Thrones and the architecture world, however, with architect Bjarke Ingels making a cameo appearance in the show last week.

7 Game of Thrones Locations You Can Visit in Real Life

Is your life lacking in dragons? Do you long for the excitement and danger of a constant, treacherous struggle for governing power? If you find yourself simply biding your time waiting for new seasons of Game of Thrones to air (or for George R.R. 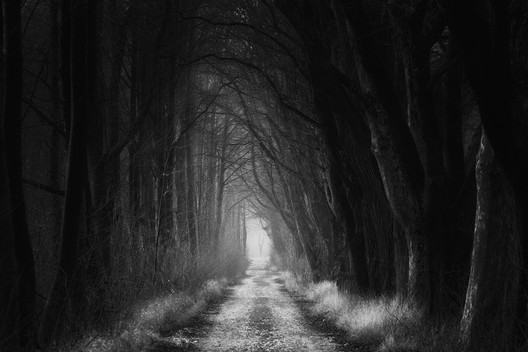