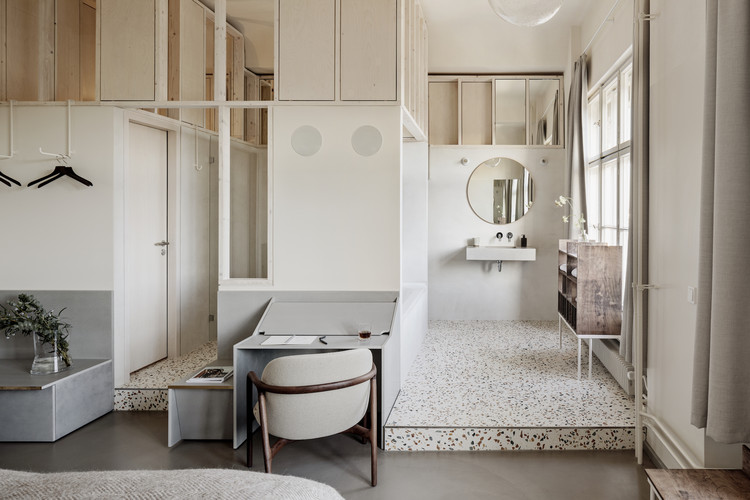 Text description provided by the architects. The hotel occupies a former light industrial building that dates from 1903. It is located within the Berlin district of Friedrichshain, an area formed around manufacturing and built when the railway and waterworks were opening in the late 19th Century.

The building interior is made up of a single open-plan floor plate built around a glazed brick courtyard and traversed by a grid of curved concrete beams. The floor is then surrounded by 3-meter-high windows that look out onto the rapidly changing industrial surroundings.

There was an intention to layer domestic-scale rooms and materials over the Michelberger’s original features, without concealing the vast open floor-plate with its enormous windows and sculptural beams. This approach creates a visible tension between the building’s past and what it will become.

The differing spaces within each room are crowned by wooden palisaded frames that nod to the articulation of the S-Bahn signal box outside. They define a sense of enclosure and create a dialogue in scales between the divisions in the room and the city body. In contrast to the arborescent upper portions of the rooms, a series of datums have been introduced into the lower level.

The material, textural and chromatic datums attempt to describe the rooms in terms of; ground, plinth, firmament, and canopy. A range of fine furniture; desks, tables, chairs, beds, and benches have been designed by the practice. A proportion of these has been made from Panzerholz, a sheet timber material formed under high compression.

The natural resins secreted by the wood during manufacture, give the material an aged and lasting appearance. The fine profile of this material contrasts with its immense weight and strength, producing furniture which is both very delicate and sturdy. 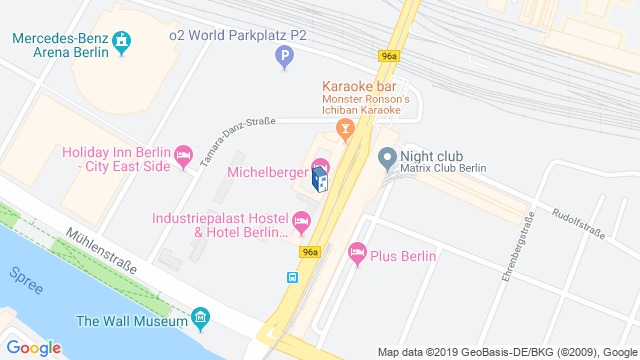 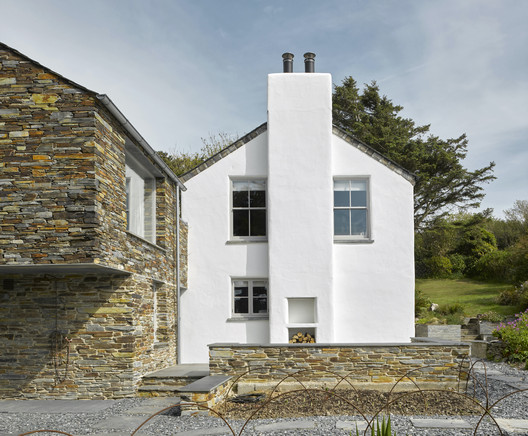 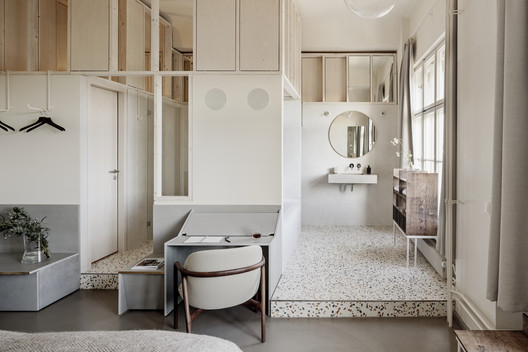