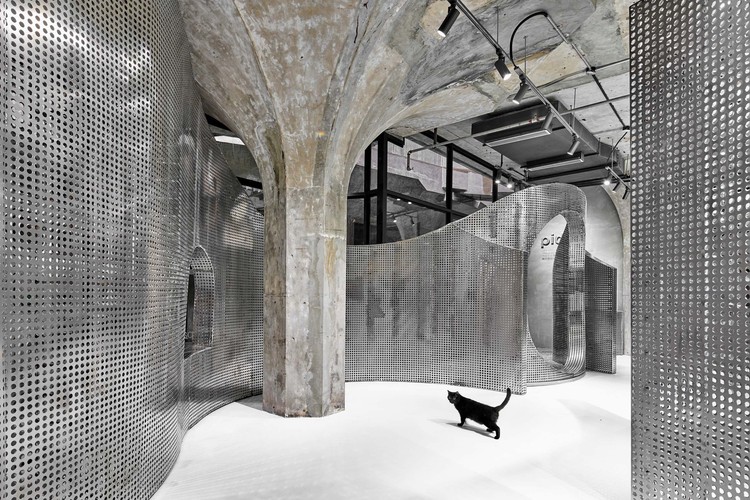 Text description provided by the architects. The pidan retail experience space combines better life elements such as art displaying, animal caring, commemorative space and product retail. The site is located in Shanghai 1933, which is a building built by Balfours in 1933. It used to be the No.1 slaughter house of the Far East and took off countless animals’ lives. Nowadays, it has become the most famous cultural and creative industry center in Shanghai and attracts thousands of tourists.

The project is named“The Animal Backbone”. It looks like a giant animal rising from the ground , with its backbone exposed above the building's horizontal line. The stainless steel backbone has been filled with 0.48 million holes. The huge number is used to express our regret to grievous massacre to the animals and their restless souls. It also implies we will bear the weight of history with those animals.

The space design adopts narrative method and starts from a cat's walking traces. We put a cat into the site and capture its random trajectory. After that, we stretch the trajectory vertically to form a curved wall. The cat can walk freely on the surface device. Meanwhile, the site is divided into inner space and outer space. The inner space is used for product display and its ground is white self-leveling. Relatively, the outer space is used for feeding and inhabiting stray animals, and the ground is paved with gravel. People enter the exhibition area through gravel at the entrance and then enter the inner space through the doorway. There are many doorways and windows in the curved wall, which allow people and animals to observe or pass through the two spaces. The inner space is also divided into several different circular spaces along the trajectory.

Products with different functions can be displayed in these spaces. Metal chucks are hidden in the holes of the stainless steel backbone, so that Acrylic plates can be placed through the components to flexibly install, disassemble and display various animal daily necessities of different sizes. We double the space by ingeniously hanging a mirror on the largest wall in the site, which also makes the structure of all the devices seem to be more shocking and rich. In a deeper sense, we have created a space that is both real and virtual, which can be explored by both human and animals.

Human and animals have different scales, trajectories and behaviors. In order to specify the fuzzy boundaries and the flexible and variable spatial structures, we redefine the two scales in space, change the trajectories from invisible to tangible and resort the two behaviors. Finally we solve all the problems in a seemingly simple way. The moment "The Animal Backbone" emerges from the ground, the site itself is memorable, flexible, narrative, functional, unknown and probable.

Instead of using shop window displays, the whole "Animal Backbone" has formed a complete display function in the overall external facade, which strengthens the architectural language, weakens the traditional window performance. The design methods of "space architecture" and "window architecture" therefore can completely convey the desired content to customers through narrative experimental methods. With the most concise methods and materials, let the whole space highlight the "animal backbone" device and the relationship between human and animals, and try to complete the story telling by "The Animal Backbone" itself. When there is no product display in the site, the site has a strong sense of sculpture, unknown and cold. But when those animal daily necessities with great sense of design, experience and rich colors "live on" the animal backbone, "The Animal Backbone" becomes warmer and warmer. It is believed that as more and more animal care products are designed by people, the animal backbone will become another kind of happiness.

This project is initially triggered by the thinking of sharing city between Human and Animal. Both of them have their own activity space and interaction space while living in urban area. We implant animal behavior into space design, and by using the simplest way, human and animal can live better on the premise of satisfying the basic functional problem. 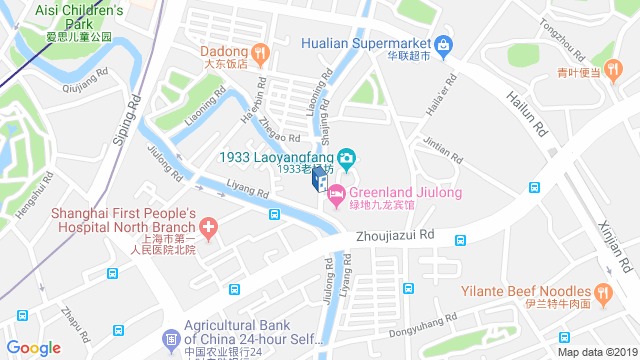 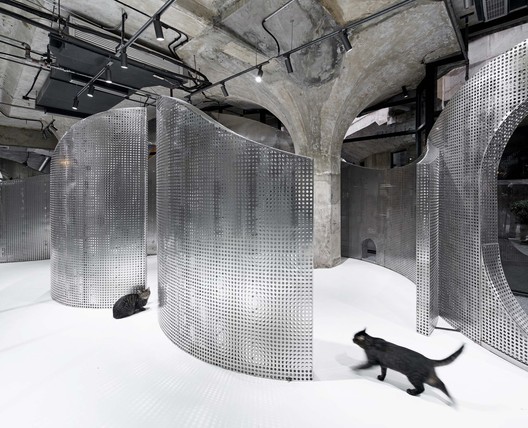 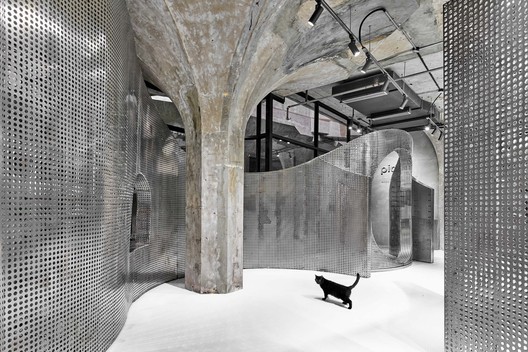