Save
Discover 20 Years of Tokyo's Development Through the Lens of Peter M. Cook
Share
Or
Copy

British architectural photographer Peter M. Cook has documented the city of Tokyo and its evolution for more than twenty years. Following the development of the city and its buildings with a large-format camera, Cook's first book of photographs have been published by Hatje Cantz Verlag with 100 shots. The monochromatic, large-format photographs reveal a story of one of the world's most iconic cities. 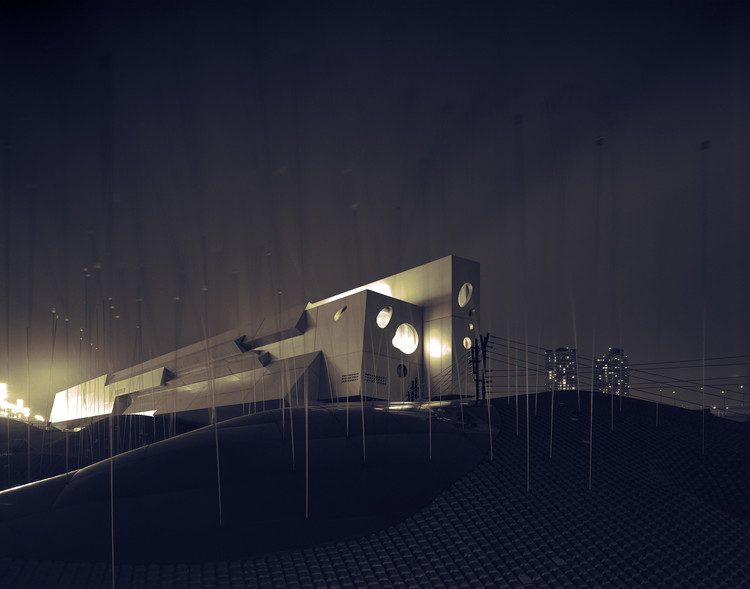 Peter M. Cook was initially trained as an architect. It was while taking photographs to document buildings as part of his studies, that he discovered his true passion was photography. In 1992, after switching his focus entirely to this mode of expression, he began taking regular trips to Tokyo, where ultimately he settled in 1998. This new volume, titled Edo, crowns more than twenty years Cook has spent following the city’s architectural development. Besides other references to films that have had an important influence upon his work, Cook cites Fritz Lang’s monumental silent film Metropolis (1927) as the greatest source of inspiration for his oeuvre–in retrospect and certainly one of the most prominent artistic explorations of the theme of the futuristic city.

It is no coincidence that the title Edo refers to the former name for Tokyo during the Tokugawa shogunate (Edo period) that ruled Japan for an epoch, which lasted from 1603 to 1868 and brought forth, among other things, the tradition of Ukiyo-e, a genre of Japanese painting and printmaking that is also infuential in Europe. Frequently employing a fattening of perspective in his photographs, Peter M. Cook pays tribute to both the visual vocabulary and dedication to subject matter of the woodcut print maker Utagawa Hiroshige and his One Hundred Famous Views of Edo.

With a foreword by the architect Kengo Kuma and featuring an essay by Maggie O’Regan, Peter M. Cook’s newly released, large-format volume offers a new perspective on Tokyo and its architecture. 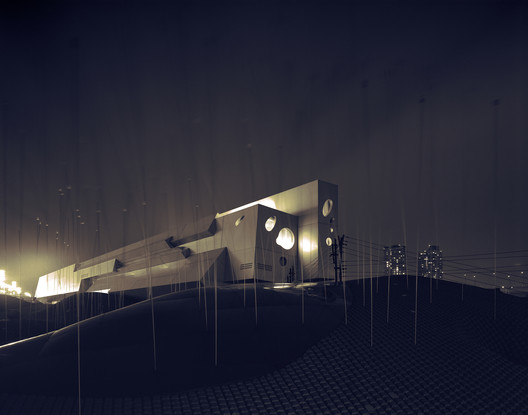